This week we’ve dug up a few of our favorite vintage zoo videos starring a giant panda, red pandas (no relation), a baby sun bear, and a goat on the go. 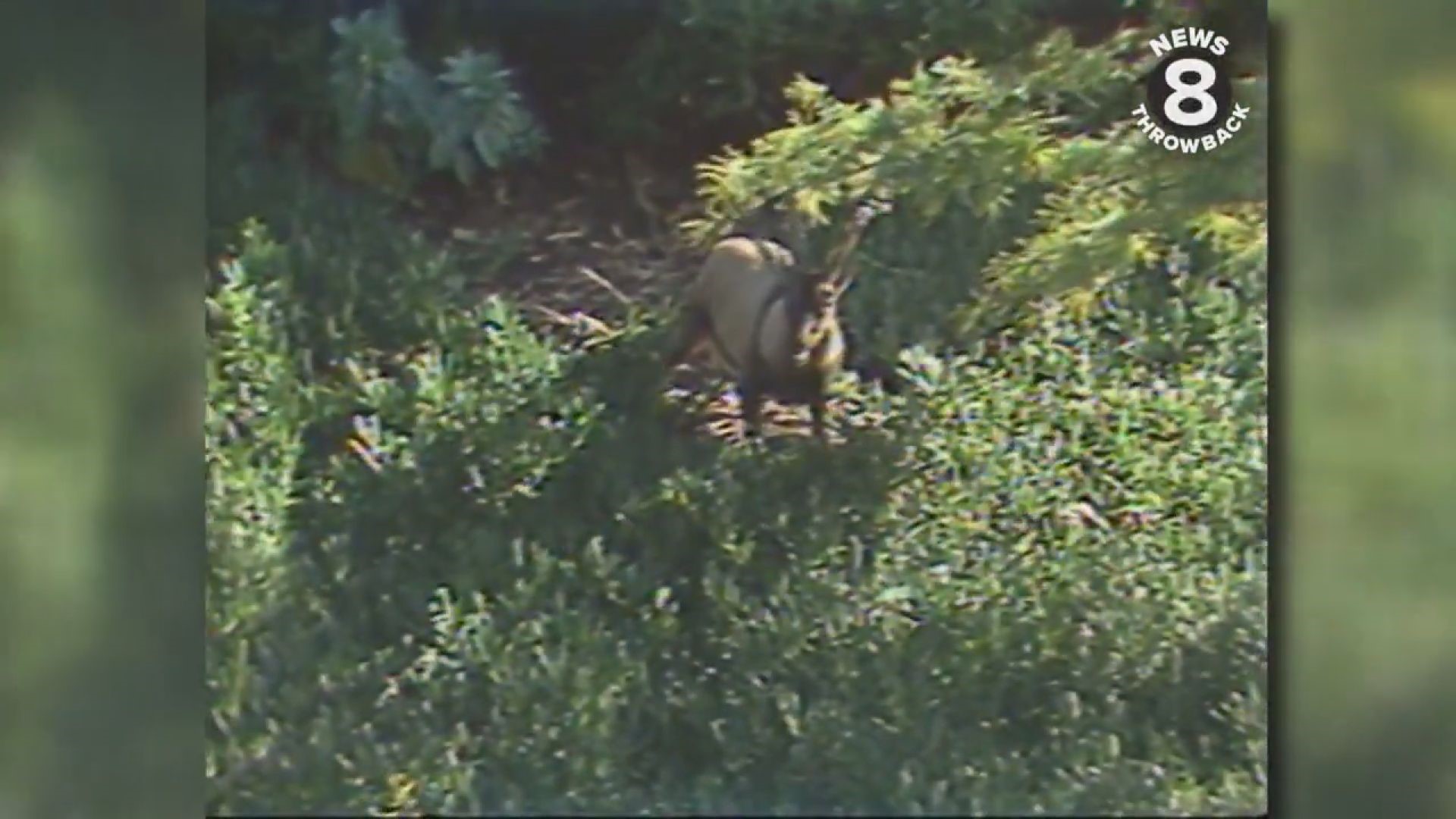 SAN DIEGO — The San Diego Zoo has been a favorite attraction for tourists and locals alike for decades. Over the years, News 8 has had the pleasure of going behind-the-scenes with animals big and small at the world-famous zoo. This week we’ve dug up a few of our favorite vintage zoo videos starring a giant panda, red pandas (no relation), a baby sun bear, and a goat on the go.

What are your favorite animals at the San Diego Zoo?

Red pandas debut at the San Diego Zoo in 1979

In late 1979, there were two new kids on the block at the San Diego Zoo. Though this News 8 piece calls these adorable creatures “lesser pandas,” it was later determined that red pandas are not actually related to giant pandas. The two making their debut were the only ones in the United States at the time making them a popular attraction. Young zoo visitors spoke to News 8’s Paula Zahn about the furry additions who they said resembled raccoons and foxes.

One night in 1986, a Cretan goat (also known as a kri-kri) escaped from its enclosure at the San Diego Zoo. News 8 was there as zookeepers went in search of the goat on the lam who had broken out several times before; only this time he hopped a second fence and was out of the zoo entirely. Zoo officials were worried the goat would make it onto the nearby freeway and cause an accident. The runaway goat did hop onto State Route 163 at two different times caught on camera – once after being tranquilized! But eventually, he collapsed and was taken to safety.

In 1986, a sun bear named Liberty made his debut at the San Diego Zoo. He was the first born there in 46 years and was introduced to the awaiting crowd when his mother Sugar Bear dragged him from a hiding spot.  The smallest of the world’s eight bear species, the sun bear can be identified by a white or yellow crescent shape - resembling a setting sun - on its chest. These crests are individual to each bear – like fingerprints are to humans.

On Dec. 1, 1999, a baby giant panda at the San Diego Zoo was given her name at a special ceremony. Hua Mei was 102 days old at the time and doctors at the zoo said she was doing well. Her name meant “China/USA” in Chinese honoring the research and work of both countries for her to be born.

A couple of months later, in early 2000, Hua Mei and her mother Bai Yun went on public display at the San Diego Zoo. The sight of the beloved giant pandas delighted to animal lovers who had been watching the pair on a panda cam up until then. News 8 featured the popular pandas in several stories that year seen here.