Some are questioning if local politicians are moving too fast, too soon, caving to public pressure after several large, public protests. 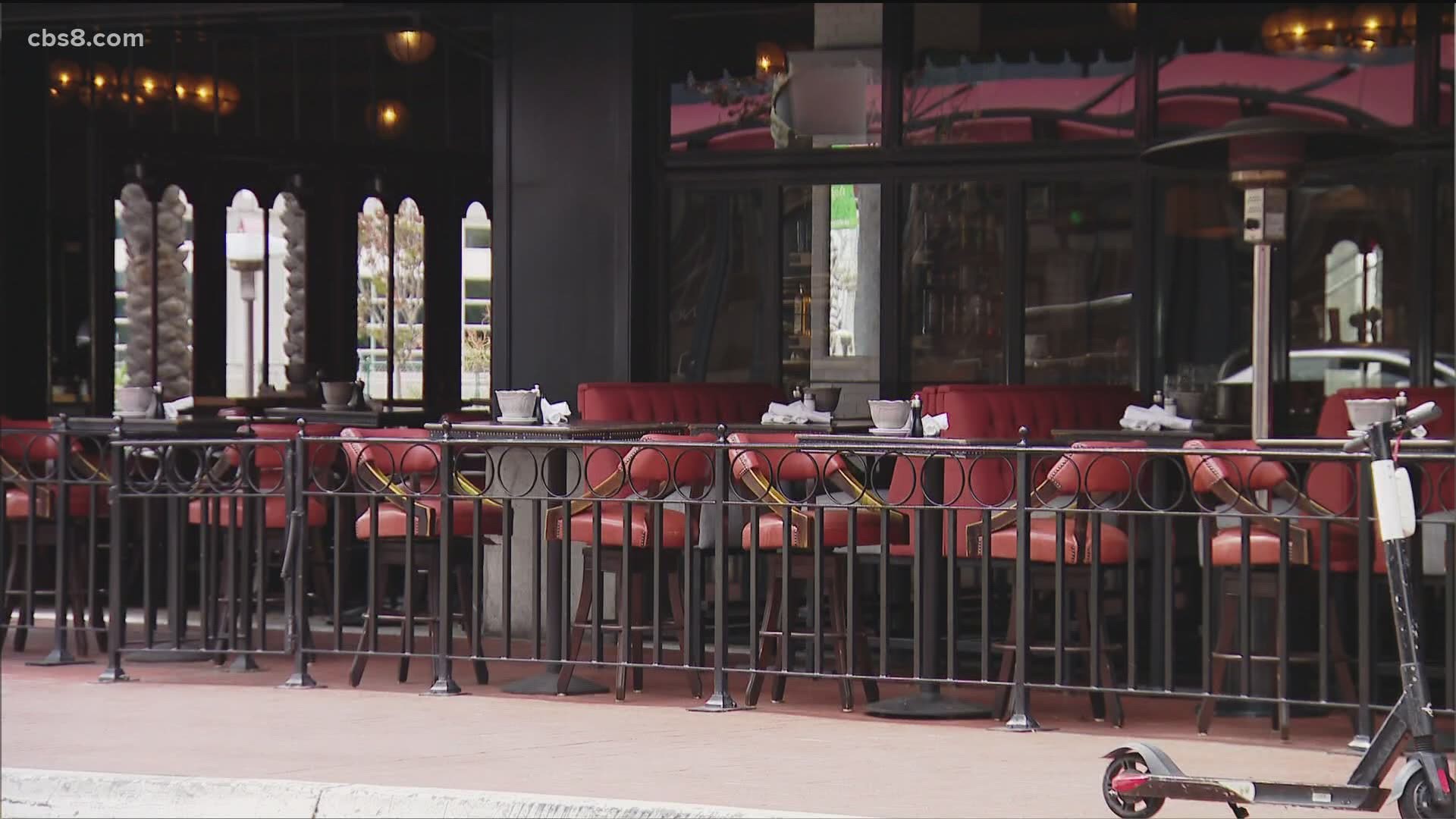 But the board of supervisors didn’t end their push to reopen the county there. They also voted overwhelmingly to formally ask Governor Gavin Newsom to give San Diego the right to accelerate the reopening of several Stage 3 businesses - including salons, fitness clubs and outdoor religious services.

“We have flattened the curve,” said County Supervisor Dianne Jacob. “We have adequate hospital capacity - at least for the time being.”

County leaders added that our rate of infection is low, hospitals are only at 40% of their COVID-19 capacity, and many businesses are struggling to survive.

“We have reached a tipping point here in San Diego,” County Supervisor Kristin Gaspar told News 8. “We know people are suffering in our communities. We have a 28% unemployment rate at this point.”

RELATED: What does accelerated Stage 2 reopening mean for San Diego?

RELATED: Board of Supervisors approves county’s plan for accelerated reopening

But this push to re-open is coming only a few weeks after state and local leaders said it might not be safe to open for months. Some are questioning if local politicians are moving too fast, too soon, caving to public pressure after several large, public protests.

Gaspar makes it clear that her decision is based on metrics – and that safety still comes first.

“This isn't about opening up our economy and walking away and not tracking the numbers,” she said. “This is about keeping a close watch on our hospital capacity.”

County supervisor Nathan Fletcher disagrees. He was the lone vote against petitioning the governor to move into Stage 3. And in recent testimony to congress, Dr. Anthony Fauci shared similar concerns.

“There is a real risk that you will trigger an outbreak that you might not be able to control,” Dr. Fauci said. “Which in fact, paradoxically, will set you back, not only leading to some suffering and death that could be avoided, but could even set you back on the road to try and get economic recovery.”

While dine-in restaurants could open to customers by this weekend, an exact timeline for the re-opening of Stage 3 businesses is still to be determined. The governor mentioned it could happen in early June.