UCSD's housing department says they have to increase rents after already accumulating nearly $30 million in debt. 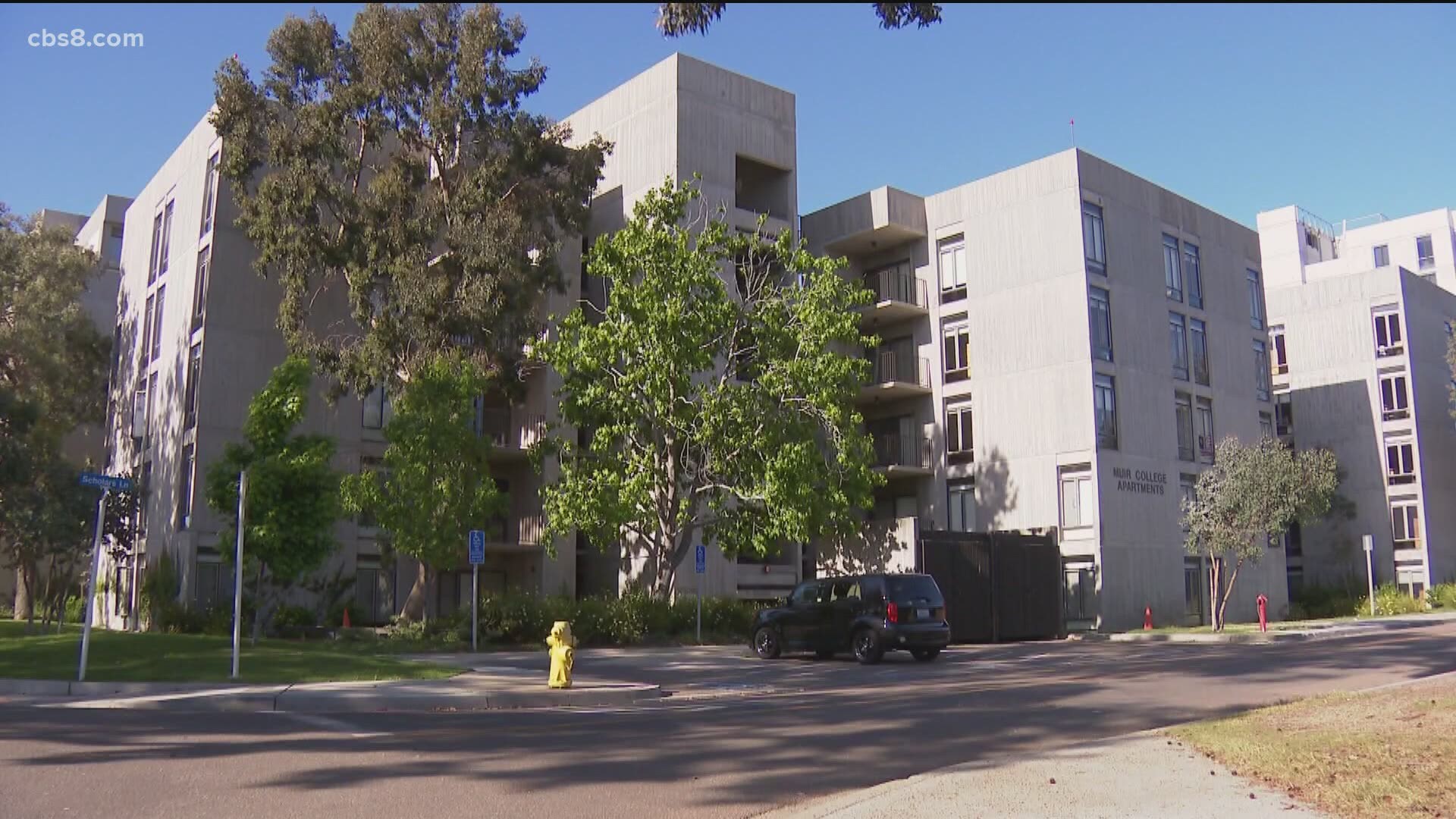 SAN DIEGO — Graduate students at UCSD are pushing back against rent hikes for campus apartments. They say some of the hikes are nearly double what the current rental fees are now.

Many of the graduate students said it’s simply unfair that the rents are going up because they’re already struggling, but the school's housing department said they don’t have another choice.

“Many of us are still rent-burdened. Most grad students pay well over 30% of their rent every month,” said Zach, a UCSD Ph.D. student.

Some graduate students at UCSD said they’re frustrated by the rent increases the university’s housing department will soon implement at campus apartments.

“Anyone who moves in after July 1, according to the original plan, they’re going to see between a 30 and 82% rent increase. I think the average is around 42%. That’s just unacceptable to us,” Zach said.

Earlier this month during a town hall for graduate students, the housing department’s executive director explained why the department expects to lose $18 million this year and had to raise the rent. She said when new housing was built for grad students, they only lowered the rents temporarily.

“The decision was made to open with lower rents than what matched the mortgage. It was an OK solution for a short period of time because some of the reserves could cover the gap. However, that was never a sustainable model,” said Hemlata Jhaveri, Executive Director of UCSD Housing, Dining & Hospitality.

Jhaveri said they have to increase rents after already accumulating nearly $30 million in debt. Still, students say the university is making them pay for its decision and risking recruiting top students, who may already be strapped for cash.

The housing director also noted that the department does not receive funding from the state or the federal government, therefore the mortgage on all campus housing they build, has to be paid with the rent.