This year, Farm to Bay guests will be able to explore the Living Coast’s latest seasonal exhibit, SEA the Change. 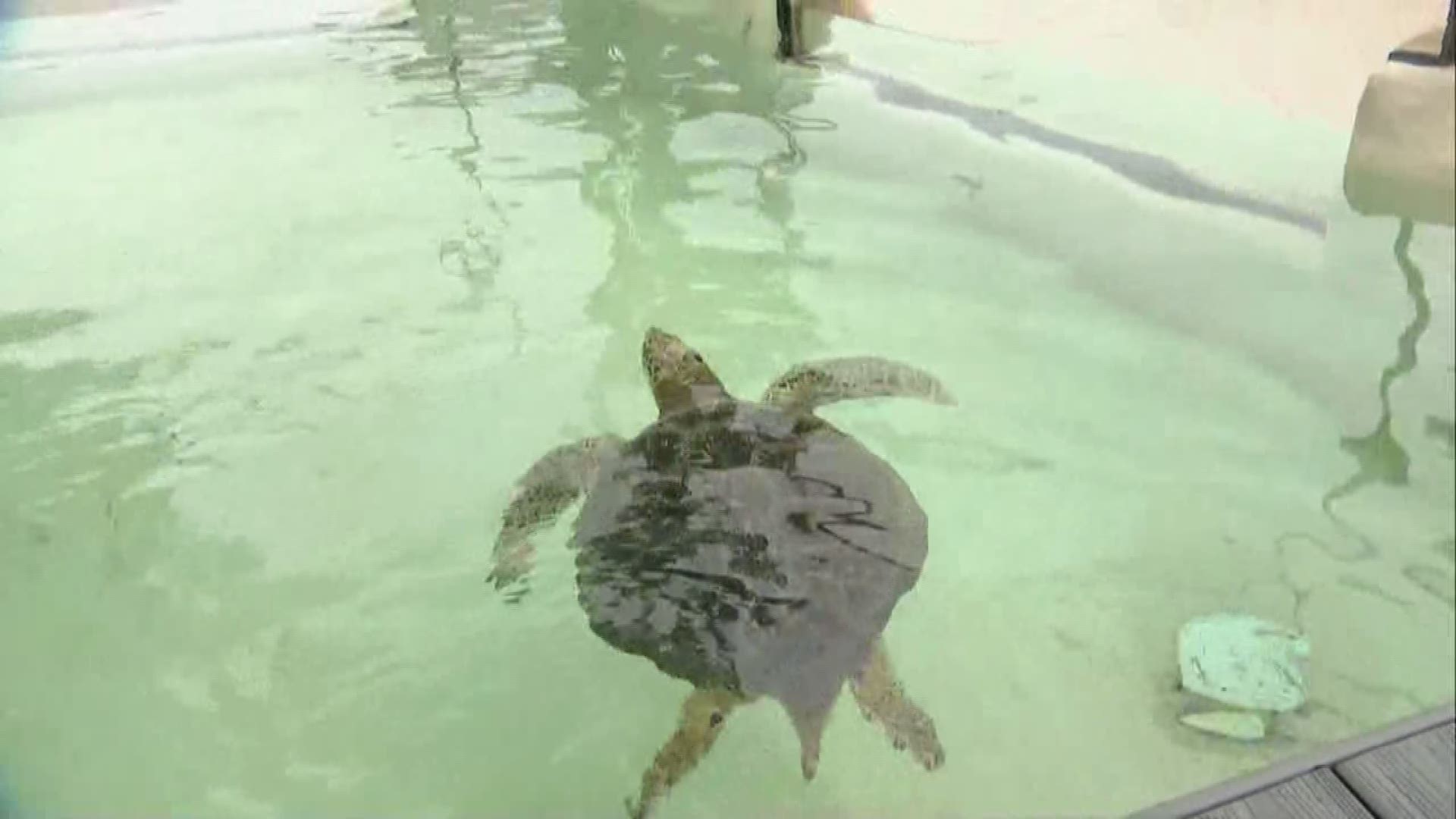 SAN DIEGO — Farm to Bay strives to be a Zero-Waste event, in keeping with the Living Coast’s commitment to the environment and sustainability. Since 2013, the organization has continued to reduce its overall waste by offering reusable and Earth-friendly materials.

All event waste is hand-sorted and composted onsite thanks to the efforts of the City of Chula Vista’s master composters. In 2018, 90% of Farm to Bay event waste was recycled or composted and diverted from landfills – the highest totals ever for the event.

At the 10th Annual Farm to Bay guests will be able to explore the Living Coast’s latest seasonal exhibit, SEA the Change, which shines a light on critical environmental issues such as habitat destruction, ocean pollution, coral bleaching, climate change and more. SEA the Change aims to inspire new ideas for making a difference in our own communities with small changes that can have a lasting, positive impact on the planet.

Tickets are on sale now at www.thelivingcoast.org/farmtobay. This event will be held Saturday, Aug. 3 for ages 21+ only. The event often sells out, so get your tickets early to ensure admission.