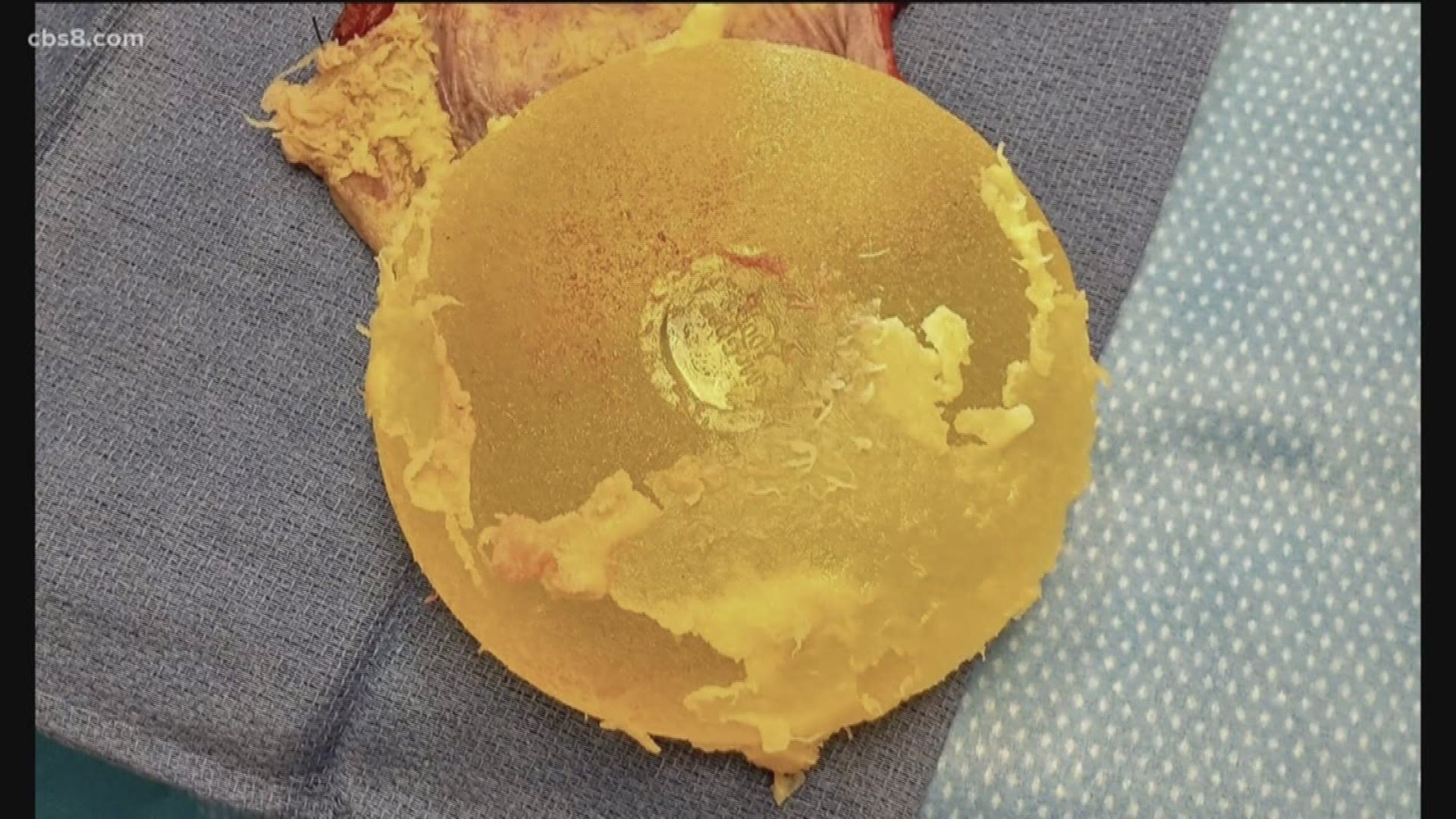 SAN DIEGO — While on a trip to Romania with her son back in April, Jean Silverwood, 60, of Rancho Santa Fe, got a phone call that changed everything.

"It was a shock, it really was, I just kind of sat there in silence for a couple of hours, I couldn’t believe it," Silverwood said.

Eighteen years after getting breast implants, Silverwood says she was diagnosed with implant-related cancer.

"Every article I read said it's so rare and if you have the textured implants, don't worry about it because it's such a rare cancer."

The mother of four was diagnosed with BIA-ALCL, Breast Implant Associated Anaplastic Large Cell Lymphoma. Silverwood says she first noticed that her left breast was beginning to enlarge and fill with fluid back in February. And, over the past few years, she has not felt like herself.

"I saw your story on the breast implant sickness in February and I said, wow, I wonder if I have that?" questioned Silverwood.

In early February, News 8 ran a two-part series on Breast Implant Illness. The story showed the thousands of women having their breast implants removed because they believe the implants were making them sick.

"A lot of the symptoms you talked about were things I had been experiencing," SIlverwood said.

Silverwood says she found out she had textured implants, and her doctors were extra concerned.

Dr. Salvatore Pacella, M.D., M.B.A., F.A.C.S, Division Head of Plastic Surgery at Scripps MD Anderson Cancer Center in San Diego, believes Silverwood may be one of the first in San Diego to be diagnosed with this.

RELATED: Thousands of women claim breast implants made them sick

"ALCL is a very rare cancer, so far in 2019, only 700 women in the world have been diagnosed with this problem," said Dr. Pacella.

The reason behind the textured implants is that the rough outer shell can minimize scar tissue build-up and help the implant stay in place. Due to the cancer link, 38 other countries have banned textured implants, including France and Canada. In May, the FDA issued a statement saying at this time, it will not be issuing a ban.

"Nothing in the FDA ever surprises me," said Pacella. "Sometimes they are predictable, sometimes unpredictable, but they weigh the benefits and risks associated with textured devices."

Silverwood had her implants removed. The left implant showed a yellow colored tissue covering it from the cancer. Now, she hopes to get back to running, and helping other women know the signs and symptoms.

"I have a feeling it's not going to be as rare as they say," said Silverwood. 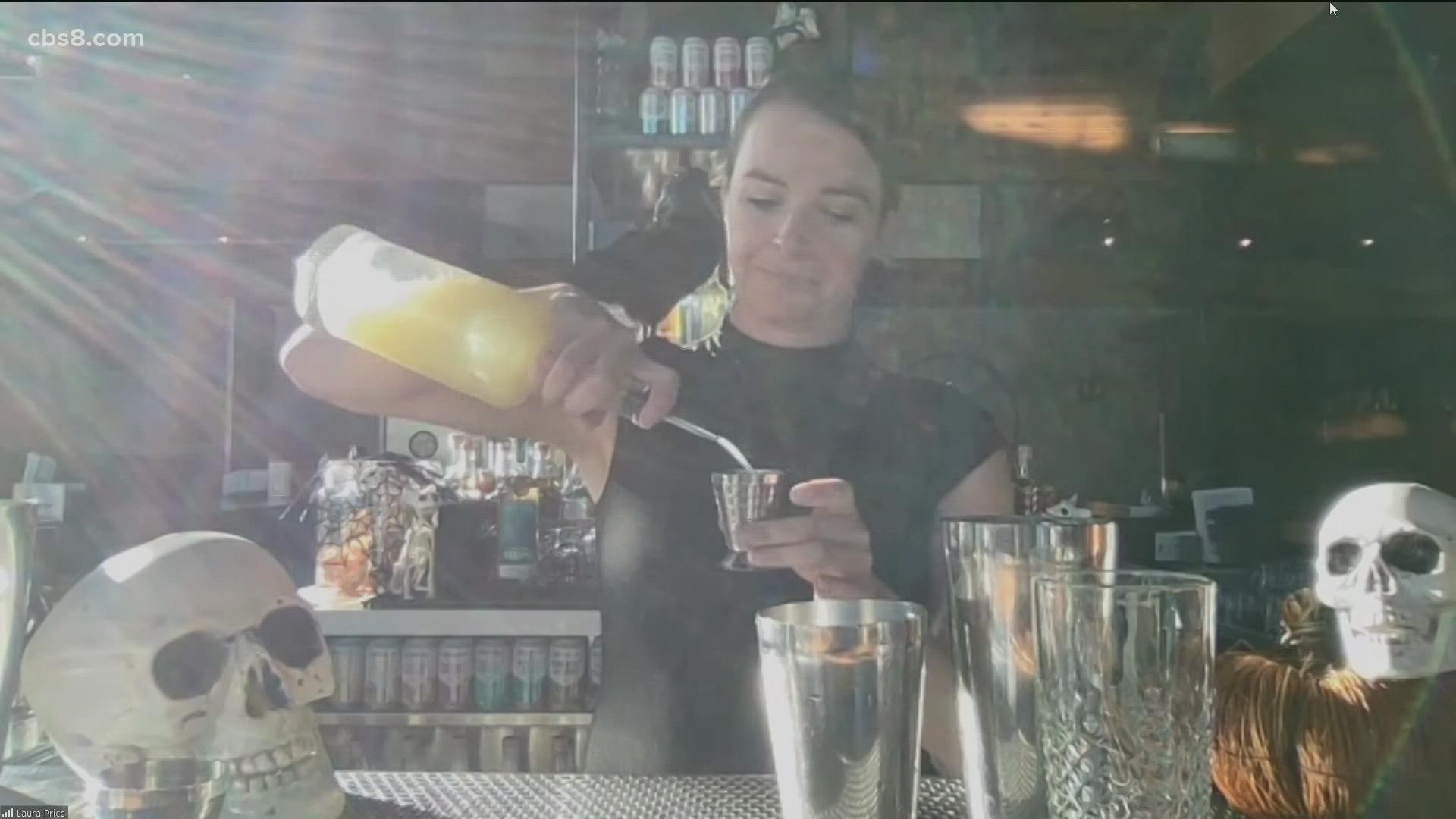