The UPS driver has been identified as 30-year UPS veteran, Steve Krueger. 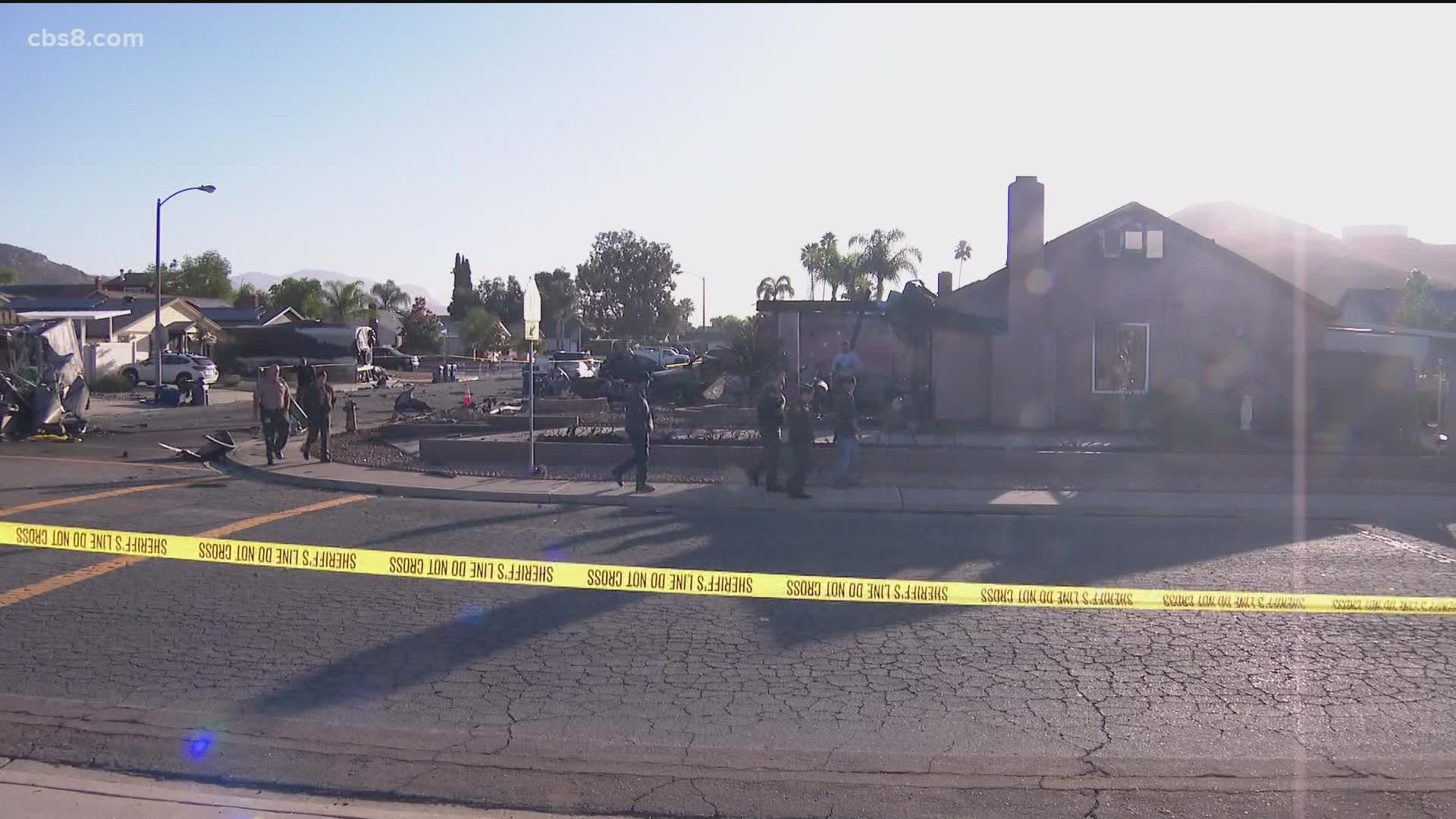 SANTEE, Calif. — Friends, family and co-workers will remember the UPS driver who was tragically killed during the Santee plane crash with a moment of silence at 12:14 p.m. on Tuesday. The time marked exactly one day after the plane crashed into the UPS truck and into several homes in Santee. The UPS driver has been identified as 30-year UPS veteran, Steve Krueger.

Neighbors told News 8 that Krueger was well known in the neighborhood where he frequently dropped off packages. Neighbors added they believed Krueger was close to retirement.

On Tuesday, UPS released a statement on Krueger’s death which read, “We are heartbroken by the loss of our driver Steve Krueger, and extend our deepest condolences to his family and friends. Those who knew Steve said he took pride in his work, and his positive attitude and joyful laugh made the hardest days a little lighter. Steve was held in high regard and will be greatly missed. UPS has coordinated a moment of silence today at 12:14 p.m. to pay our respects to Steve and his family.”

Credit: Photos provided by Kimberly Lauren
Steve Krueger, a UPS driver for more than 30 years, was killed on duty when a small plane crashed in east San Diego, California on October 11, 2021.

Krueger was one of two people who died after a small plane crashed into homes in a residential neighborhood of Santee in East San Diego County.

The aircraft went down at the corner of Jeremy and Greencastle streets about 12:15 p.m., according to the San Diego County Sheriff's Department. Aerial footage from Chopper 8 showed two homes extensively damaged by fire. Large plumes of black smoke were also seen in the area.

The deputy fire chief said 12 homes were affected by the plane crash with two being a total loss. He said the debris field for the crash spans about a block with pieces of the aircraft hitting several homes.

WATCH: At least 2 dead after plane crashes into homes in Santee neighborhood