While the Guillen family has spent the last year doing their own investigation, Friday could be the day we learn what was happening behind the scenes. 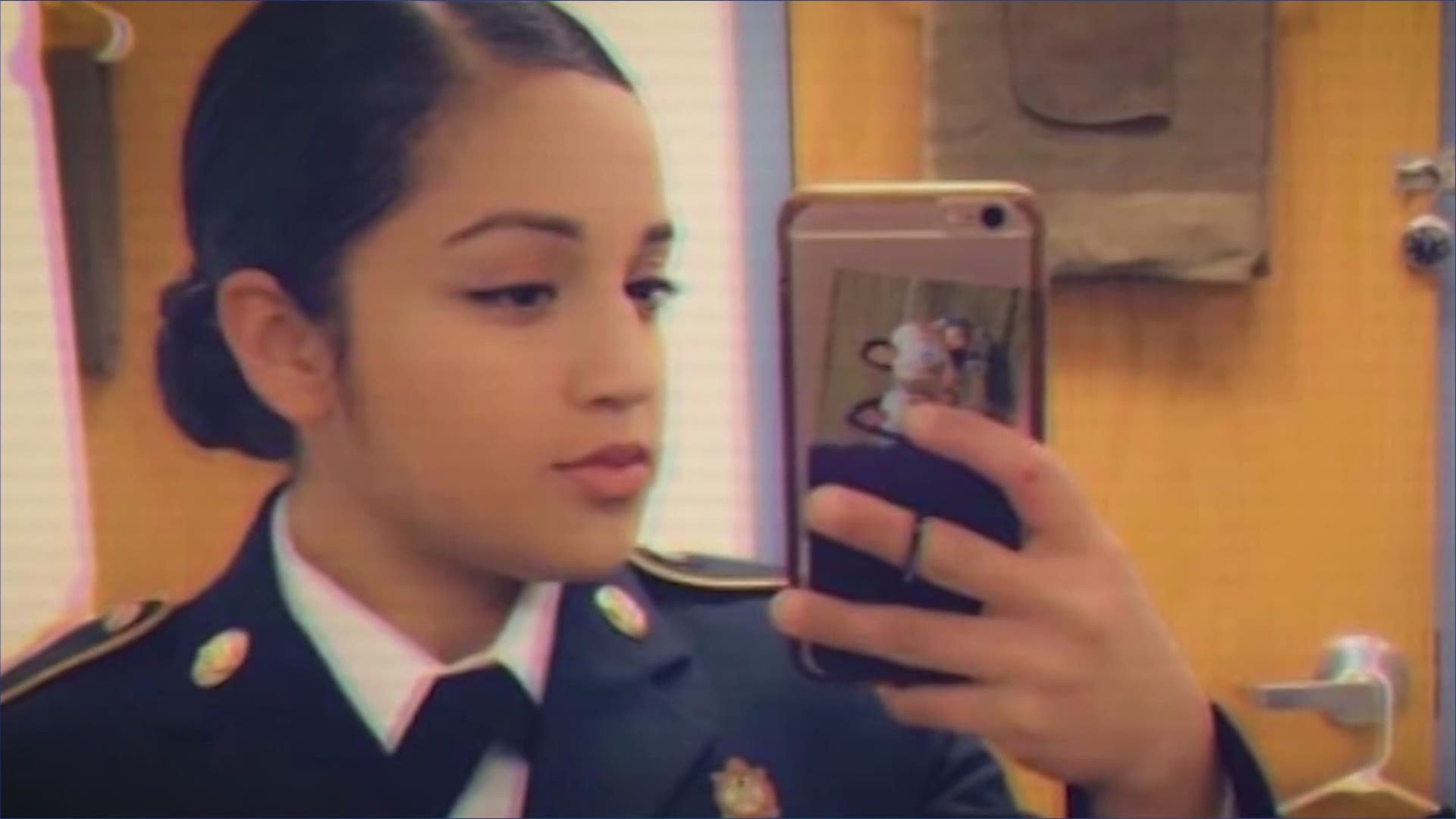 HOUSTON — There's more fallout expected Friday from the murder of Houston soldier Vanessa Guillen. The Army is expected to release its findings about what her chain-of-command knew about her killing at Fort Hood.

It’s been a year of questions for her family, and Friday, we may finally get some answers.

“I hope we learn two things, why they failed to quickly look for Vanessa and secondly why her murderer was allowed to escape and kill himself," Christiansen said.

He's been pushing for the military to change the way it handles sexual assault and harassment for years.

“Obviously Vanessa Guillen was in a situation where she wasn’t comfortable coming forward to her leadership, we need to know why,” Christiansen said.

Those answers have been hard to come by. Since the suspect Aaron Robinson died by suicide and the only other person charged, his girlfriend Cecily Aguilar, filed a motion this week to dismiss her indictment.

In an interview last month, Guillen’s sister told KHOU 11 she always wondered why Robinson was one of the first people to greet her at Fort Hood.

“As soon as I saw him, I got this, like, I don't know how to explain it, but I just felt that he knew something or did something. And it was up to me to find out who he was and everything," said Mayra Guillen, Vanessa's older sister.

While the Guillen family has spent the last year doing their own investigation, Friday could be the day we learn what was happening behind the scenes.

“What you really want to see is follow-up action to make sure that they’ve learned a lesson and can solve that in the future, so they don’t have another Vanessa," Christiansen said.

Legislation was introduced in Congress Thursday to change the way the military handles sexual assault investigations. It’s similar to the I Am Vanessa Guillen bill and could be the biggest bipartisan effort we’ve seen.