Aviation experts will have to rely on witness accounts since the plane lacked black boxes or any type of recording devices onboard. 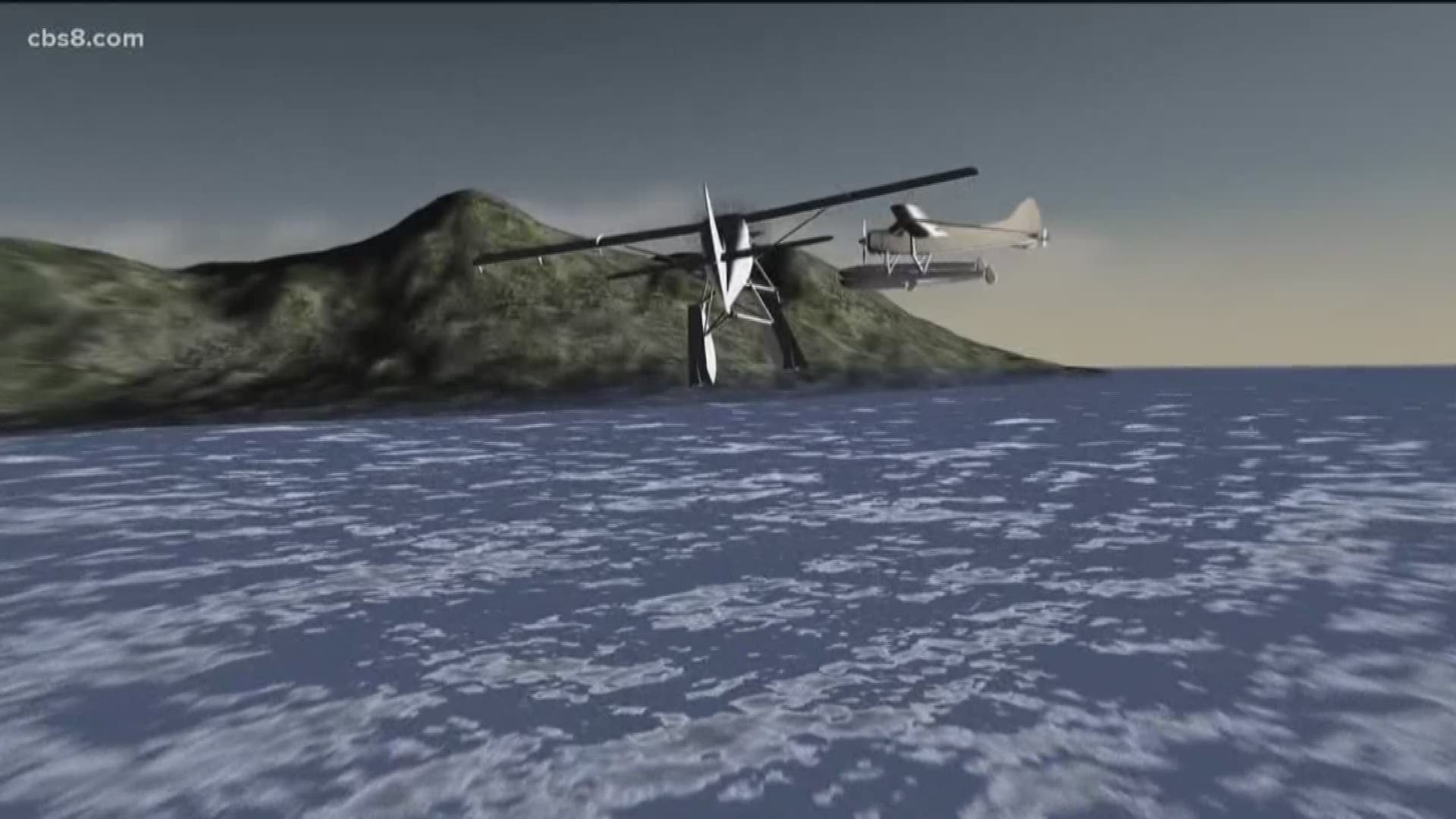 Investigators said they plan to interview the surviving pilot, passengers and witnesses of the crash.

Aviation experts will have to rely on witness accounts since the plane lacked black boxes or any type of recording devices onboard.

Investigators did say one plane, operated by Taquan Air, was carrying 11 people and heading southwest. It descended to about 3,300 feet. A second, smaller plane by the Mountain Air Service was flying with five people aboard in a similar direction at about the same altitude before the crash.

The larger plane being flown by Taquan Air was returning from a Misty Fjords Glacial tour. It landed in water and sank.

The smaller, single engine plane was partially submerged after it overturned and hit some trees before crashing. At least three of the six people aboard were killed – including the pilot, and 46-year-old Randy Sullivan, the owner of Mountain Air Service.

Records show the flightseeing tour company had a spotless flying record. The pilot had logged over 11,000 flight hours.

Taquan Air, however, had previously been involved in five other aircraft incidents in Alaska since 1992. Two of which were fatal, according to the NTSB database.

Botha’s neighbors said he lived in his 4S Ranch home with wife and two children. He was director of software engineering at Nextivity and attended service at Escondido United Reform Church.

The two sightseeing plane companies have suspended all flights. The Royal Princess Cruise left from Vancouver last Saturday and is expected to return this Saturday.