Pantea Khodami went to the House of Iran to remember her cousin, Arash Pourzarabi who was in Tehran for his wedding on New Year's Day. 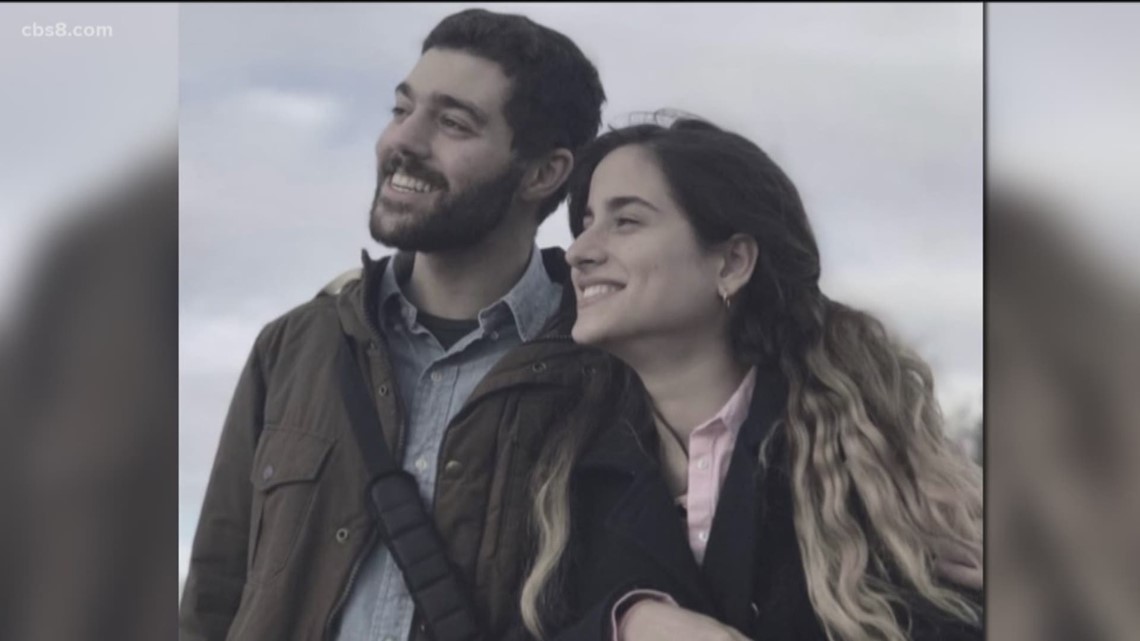 SAN DIEGO — San Diego's Iranian-American community is in mourning after a Ukrainian airplane was shot down near Tehran this week. The House of Iran in Balboa Park hosted a vigil Sunday afternoon for the 176 victims - including a San Diego university student and a newlywed couple.

Pantea Khodami went to the House of Iran to remember her cousin, Arash Pourzarabi.

"Arash was my first cousin. He was six years younger than me. [He was] brilliant and smart,” she said.

Pourzarabi was in Tehran, Iran, for his wedding on New Year's Day and was flying back to school in Canada when he was killed aboard a Ukrainian airplane along with his new wife and most of their wedding party.

"[I] remember him being born. I remember playing with him,” Khodami said. “It’s just so unreal and it’s the hardest pain I've ever had to deal with.”

Pourzarabi and Pouneh Gorji were just two of the 176 names and faces memorialized in Balboa Park on Sudnay.

Khodami hopes the world knows every one of their backgrounds.

"The only reason I want[ed] to come was because the stories need to be told,” she said. “[I hope] that the world hears them and hopefully, at some point, these stupid things won’t happen.”

House of Iran hosted the vigil for all the victims of the crash. One of its board members also lost a relative along with others  They wanted to stand with the community and stressed it was an apolitical event - a day absent of blame just for mourning.

"The community is saddened and we're trying to grieve for one another in this difficult moment,” Khodami said.

"He was always the calmest, kindest [person] and I feel like even though he was younger, I'd always learn from him,” said Khodami.

She also hopes the world remembers what happened.

“I just hope that nobody ever has to go through what I'm going through and my family is going through,” Khodami said. “It's just not fair. And it’s truly not a pain that as humans we're designed to deal with.”