The event on Saturday held at Swami’s Beach was all about remembering Sabrina Lukosky, a beautiful spirit who was loved by everyone. 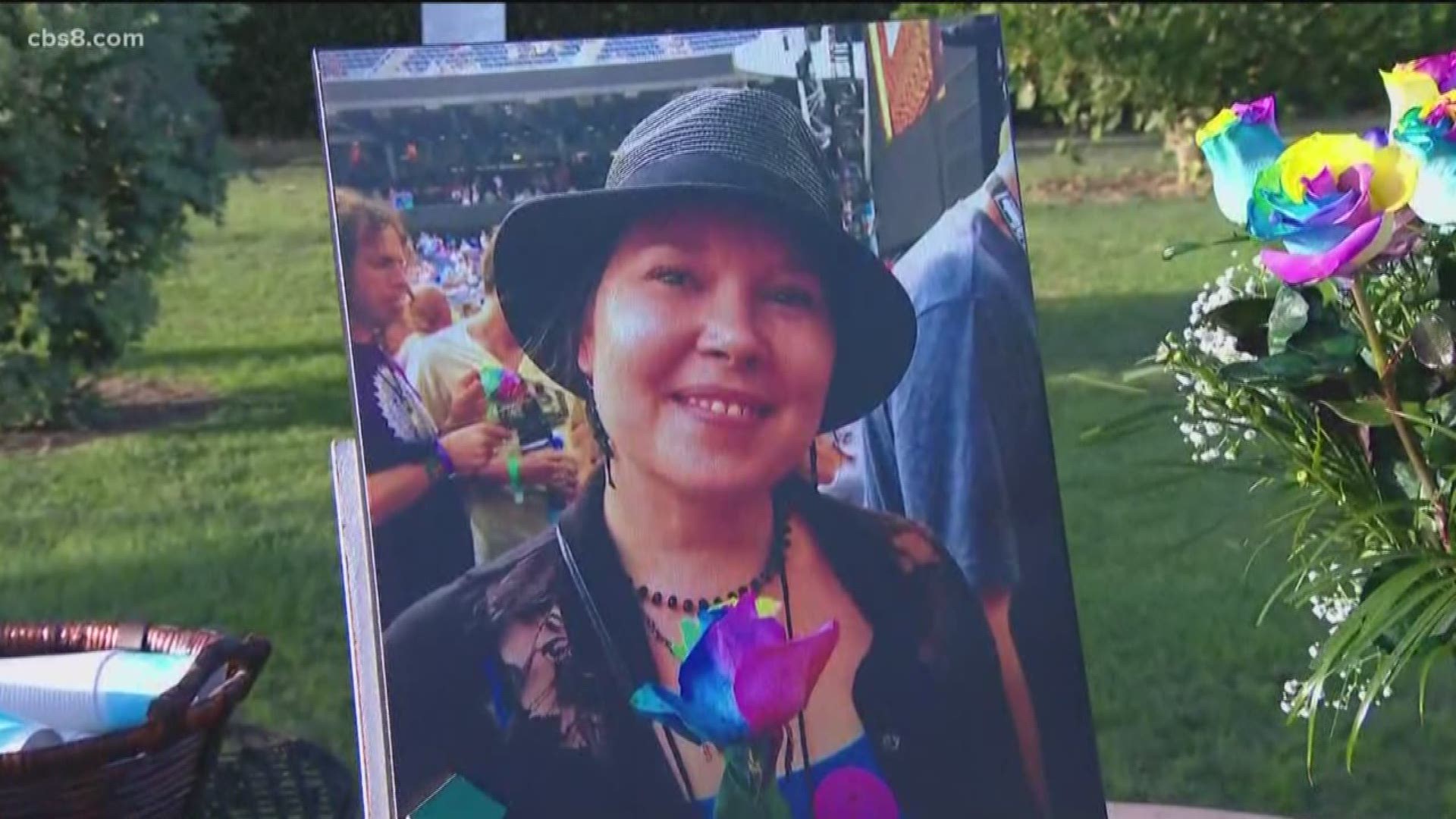 ENCINITAS, Calif. — Friends and family of Sabrina Lukosky gathered at Swami’s Beach in Cardiff to remember the 43-year-old who was found brutally murdered earlier this week.

Neighbors had alerted Sheriff’s Deputies to the home, where they discovered Lukosky’s body in the guest house where she lived with her boyfriend.

On Friday evening, three days after her murder, deputies announced there had been an arrest in the case. The suspect was identified as 41-year-old Henry Simon Cowen, the victim’s boyfriend. Cowen was arrested by US Marshalls in Riverside.

Christina Owens, Lukosky’s best friend said, “it was a small victory because he needs to be aware that his life ended the night he ended hers. He does not get to walk around like nothing happened.”

However, Saturday was about remembering Lukosky, a beautiful spirit who was loved by everyone.

A GoFundMe has been set up to help with funeral expenses.

RELATED: The boyfriend of a woman whose body was found at a Cardiff residence has been arrested