"We wanted to express our grief and be there for the community." 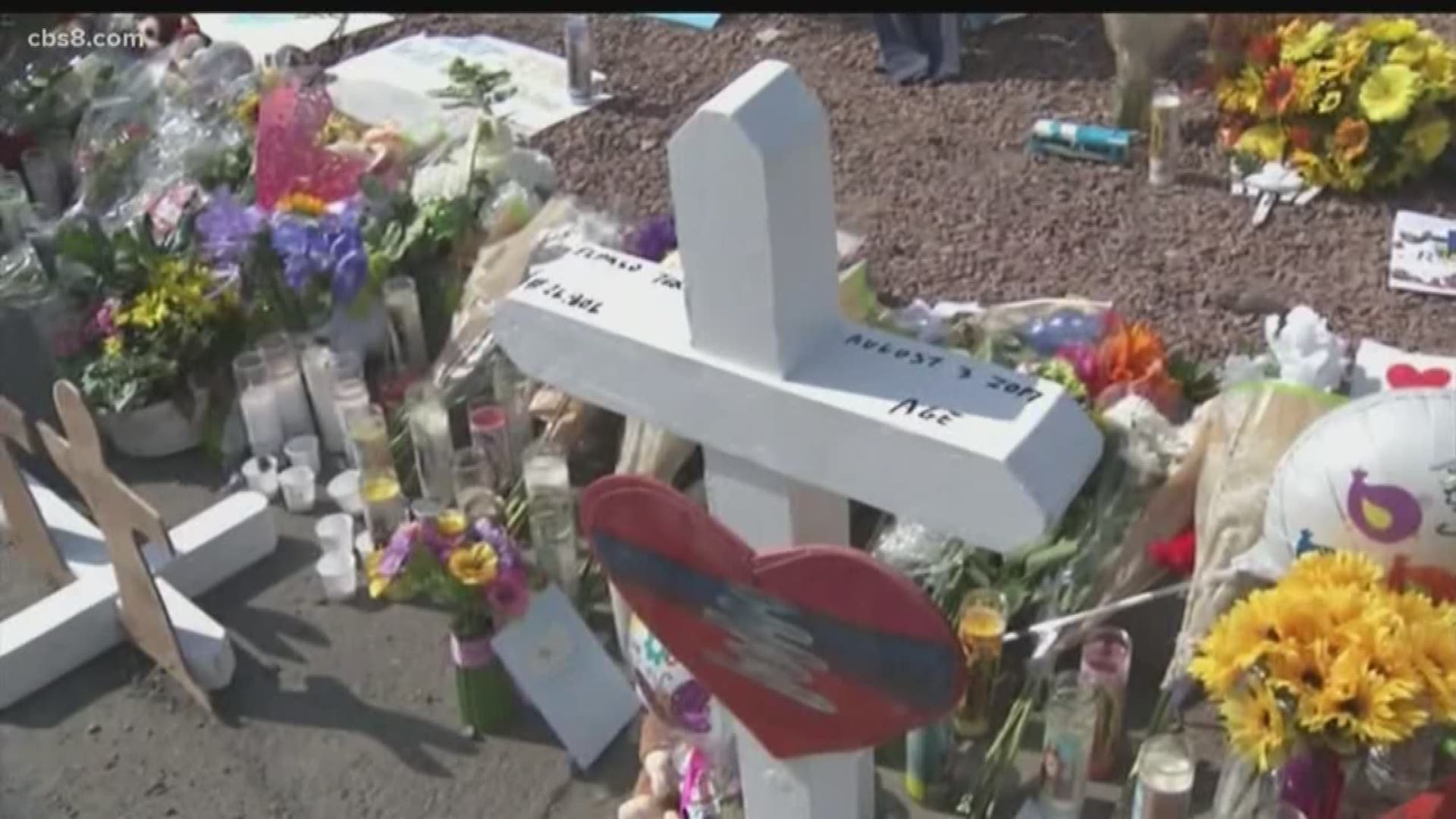 SAN DIEGO — A community vigil to honor last week's El Paso shooting victims got underway Sunday evening in Balboa Park. The two-hour event was organized to remember the 22 people killed on Aug. 3 when a gunman entered an El Paso Walmart and began shooting.

"We wanted to express our grief and be there for the community," Jessica Yanez Perez, a vigil organizer, said. "As a border city with strong Latino heritage, we stand with El Paso and grieve with them. We want people of all ethnicities all races to come here and say 'we are San Diego,' 'we are El Paso.'"

Perez used to live in Texas and said she has a lot of friends from El Paso.

"I wish I could say I was shocked," she said. "It was more just heartbreaking. How can we move forward? That's what we have to do."

The "El Paso Strong" event held outside the Centro Cultural de la Raza in Balboa Park featured community speakers, a prayer vigil and biographies of the victims killed in the mass shooting.

Investigators into the shooting have said the gunman targeted Latinos killing parents, grandparents and those from both sides of the U.S.-Mexico border. The youngest victim was just 15 years old.

"This event is an opportunity to bring the community together as we mourn, remember and hopefully, in time, heal," Perez said. "It's our shared responsibility to speak out against white supremacy and intolerance, and to build an America where all of us are safe."

A traditional mariachi band was also asked to perform at the vigil and attendees were asked to bring candles and posters, Perez said.