Vista to reopen parks for limited use on Friday

Parkgoers will be limited to individual or household unit activities, such as walking, jogging or running. Dogs on leashes will be permitted. 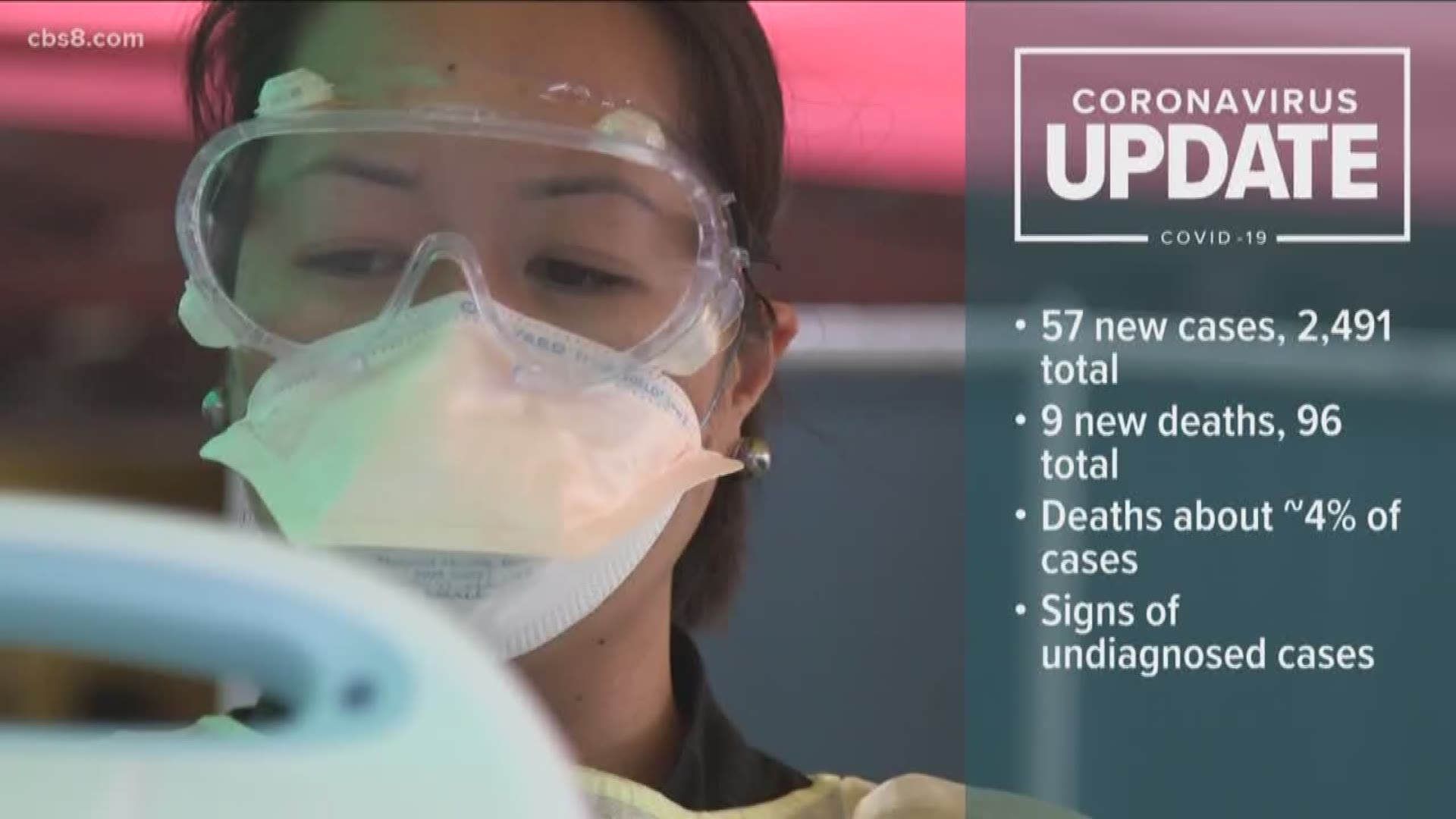 SAN DIEGO — The city of Vista announced Wednesday that its city parks will reopen for "passive use" beginning Friday, following just over three weeks of COVID-19-related closures.

Parkgoers will be limited to individual or household unit activities, such as walking, jogging or running. Dogs on leashes will be permitted.

Group activities and active sports will not be allowed, meaning athletic fields, skate parks, playgrounds, and all other areas related to group activities would remain closed until further notice.

Parkgoers will still be required to practice physical distancing and were recommended to wear face coverings while outdoors.

Plans were were also announced Wednesday for a phased re-opening of San Diego County beaches and bays once the region has met certain county public health goals regarding COVID-19.

The region-wide plan calls for a two-phase reopening across all coastal cities in the county, which would begin with beaches and bays open initially to walking and running only, according to San Diego Mayor Kevin Faulconer.

The announcement came one day after the City San Diego reopened a number of neighborhood parks for limited use.