The 58th annual Variety Kids Telethon will be broadcast February 29 on WGRZ. 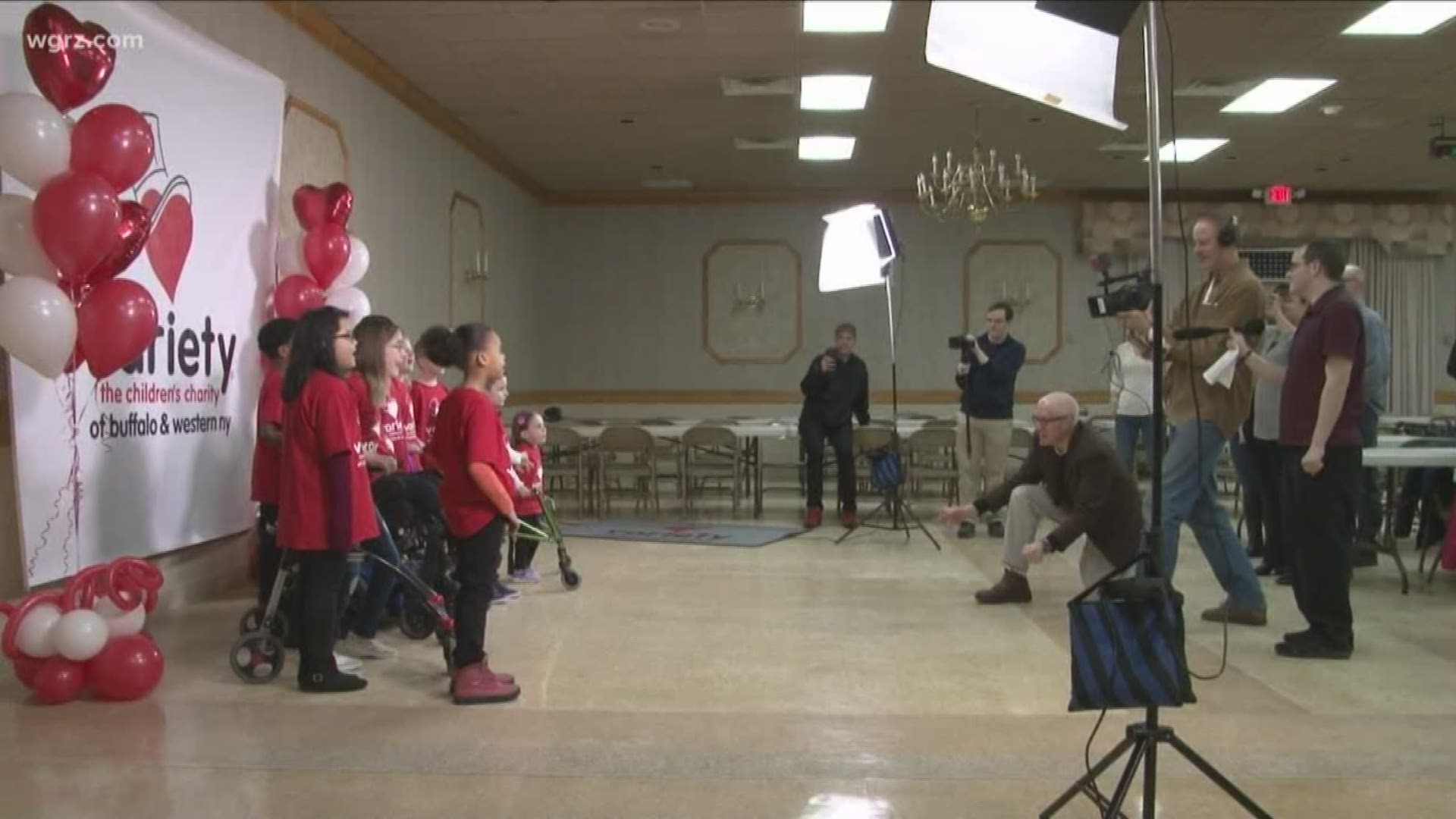 The telethon, which is televised live from the Seneca Niagara Casino, is the longest running telethon in the US.

“We are excited to bring a great WNY televised tradition to 2 On Your Side, and back to primetime in 2020. We are proud to partner with Variety Club and Oishei Children's Hospital who have delivered so much care and kindness here, where we call home,” said Jim Toellner, president and general manager of WGRZ.

Paul Cambria, officer and board member said, “Bringing our Telethon to prime time on a Saturday with the help of all of the many personalities from our number one rated TV station to be followed by continuation on Sunday will give us the widest opportunity to raise needed funds to support this great Hospital as well as many other charities. The many dedicated volunteers of Variety have for 58 straight years raised millions of dollars from our great and charitable community. This is truly a labor of love rewarded by the successful care of our children we are very proud of our Variety Telethon tradition.” 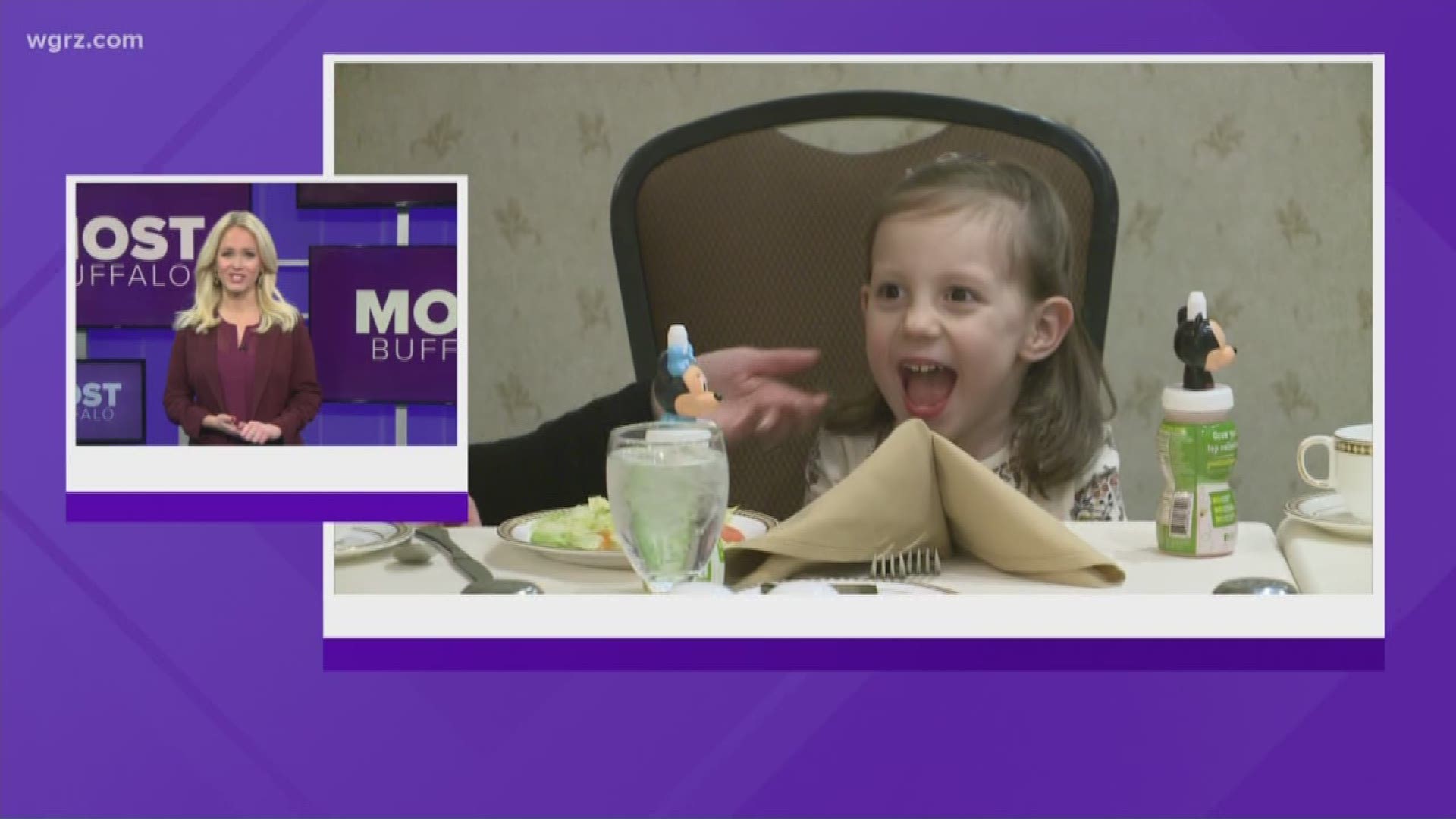 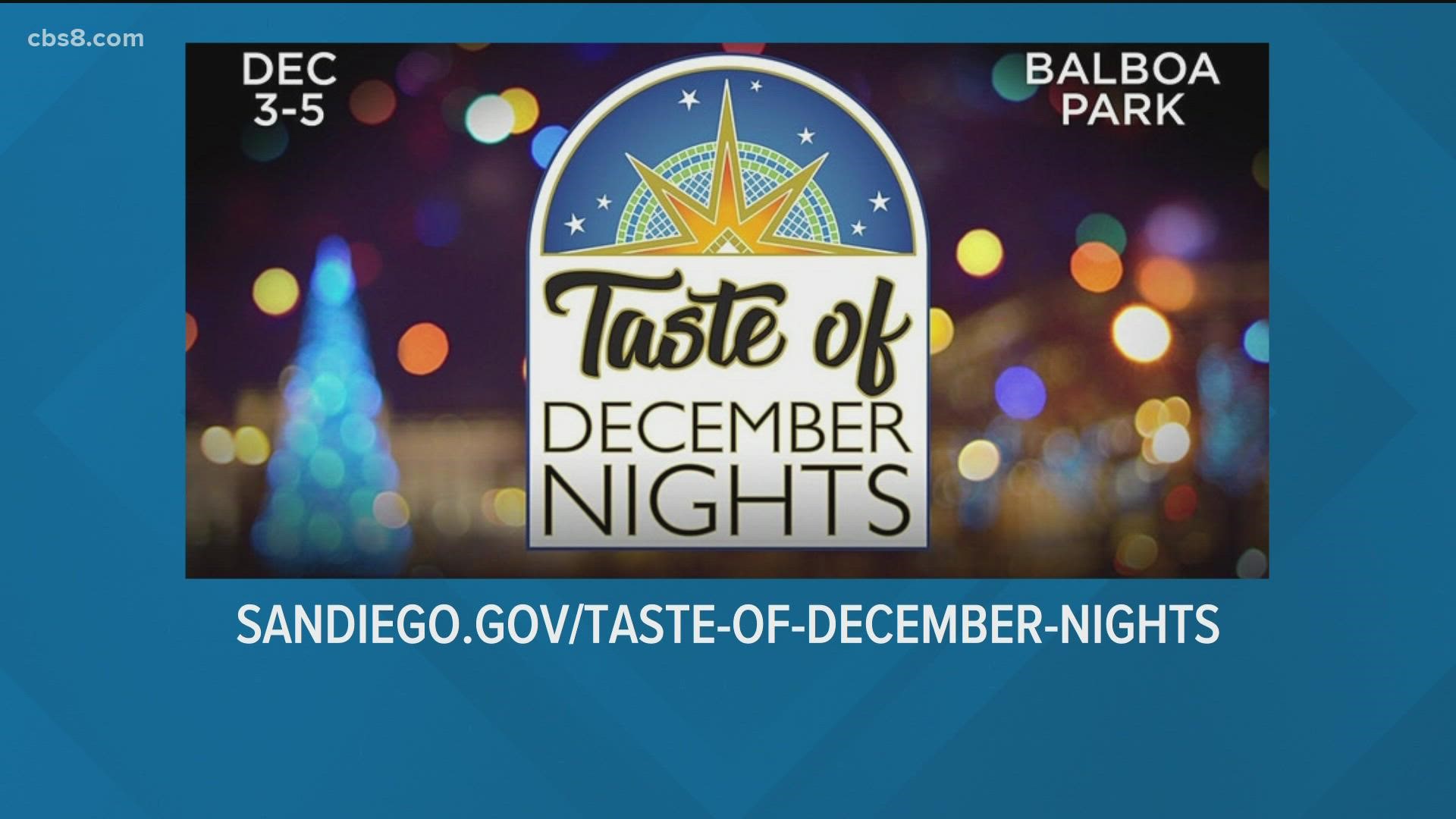