Which is cheaper: Cable or Streaming?

Have you cut the cord? Some say streaming is cheaper, but with so many streaming subscriptions plus the cost of high-speed internet, is it cheaper than having cable? 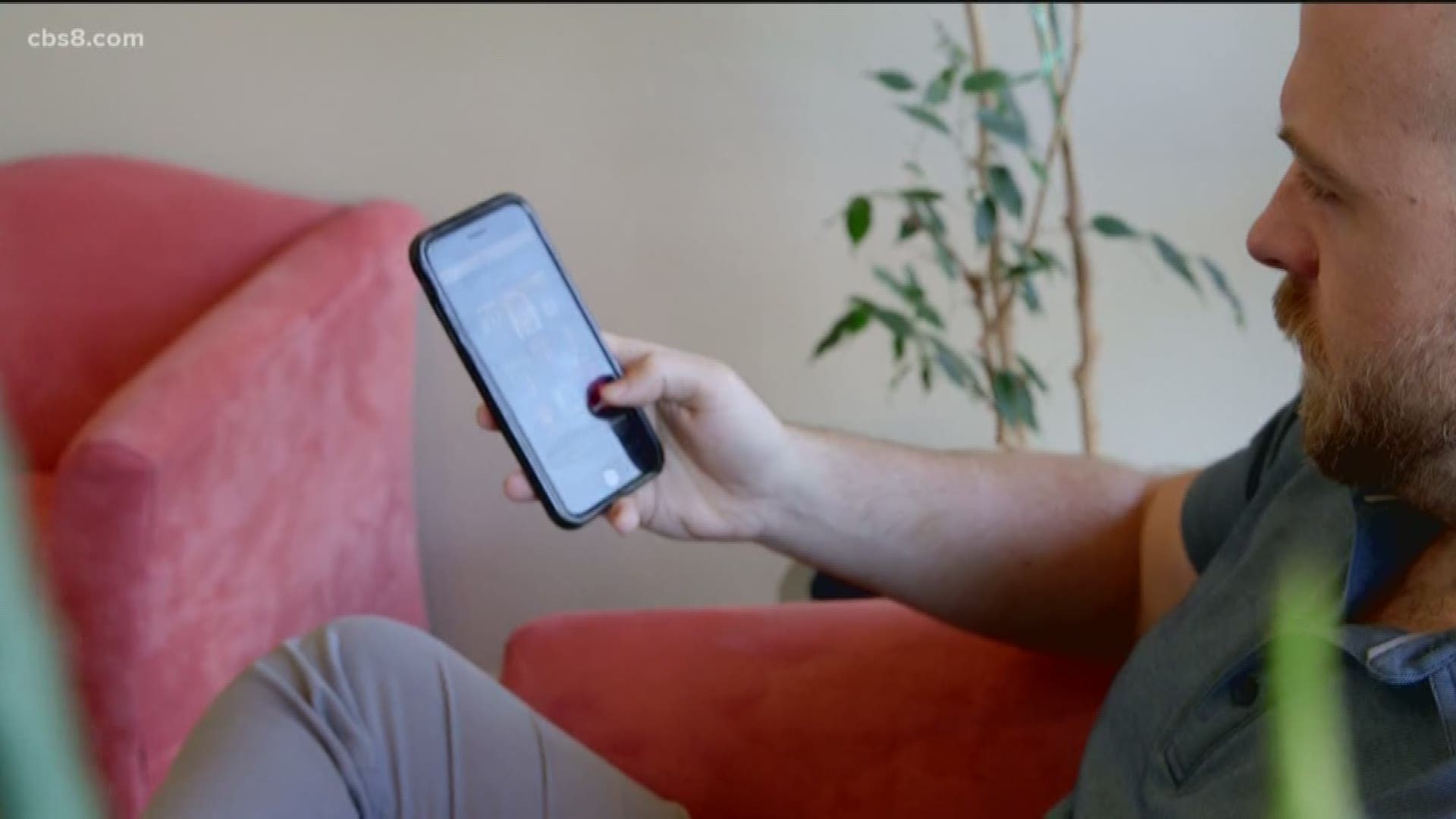 SAN DIEGO — Have you cut the cord to cable?

With so many streaming platforms fighting for our attention, people are changing the way they watch television.

But is it always a cost-cutting measure?

"Everything is streaming," says Carmichael Cruz, who adds, "I'm so on the go, I need something I can carry with me everywhere."

Cruz works full-time as a marketing producer at KFMB-TV and is a graduate student at the University of California San Diego.

He said he is hardly ever home, and that is why he's chosen streaming subscriptions over cable, saying, "I don't have the same schedule as broadcast television, so I need things to happen when I'm free."

Cruz believes his subscription services plus internet add up to about the same amount as a cable/internet bundle, but he’s not really sure. With recent price hikes among some of his five subscription services, he says it's easy to lose track of the total amount he's spending.

We did the monthly calculations for him.

That’s still less than what I pay, for instance, for a bundled cable/internet/phone package at $144 (Spectrum promotional rate) and Netflix for $12.99, for a total of $156.99 per month.

Some analysts predict 2019 will be the year when fewer people cut the cord to cable, with the cost of most streaming subscriptions on the rise.

There will soon be new streaming services entering the market and competing for your dollars, including Disney Plus and Apple Plus TV, which are both set to debut later this year.

The increase in choices may cause people to be more selective, as they weigh the cost, convenience and the complexity of having so many subscriptions.

Cruz said, "It adds up fast. I think I'm going to have to start picking out which ones I really like."

Meantime, cable companies recognize that streaming services are a growing competitor and they're working to keep up with all the options. Here in San DIego, Cox Communications says its Contour Video service offers customers cutting edge technology, with one voice-activated remote which aims to simplify and streamline the viewing experience.

He said, "The number one thing people asked us was, 'I have all this content. Make it simple for me to find something to watch'."

Contour is now integrated with platforms including Netflix and YouTube to give viewers a simpler and streamlined experience.

Customers can stream shows on the Contour App, and some content can be downloaded directly to devices.

Cox customer Will Godden said he prefers cable over streaming subscriptions, so he has access to his favorite teams. He says, "You can watch all your sports and not be limited to Hulu and Netflix options."

I've received a lot of feedback on my social media platforms from people who say they're saving more than $100 a month by cutting the cord to cable and using streaming subscriptions instead.

Others say sticking with their cable/internet bundle and one or two subscription services is a better deal for them.

It will be different for each person, depending on your viewing habits and favorite shows.

The bottom line is to do your own math, and don't lose track of what you're spending in monthly fees. Be a smart consumer and periodically check to make sure you can't a better deal elsewhere since the options are constantly changing.