Who's behind the most 'Instagrammable' restaurants in San Diego?

Basile Studio designed and constructed several bars and restaurants including Morning Glory, Ironside, Raised by Wolves, and Born and Raised. 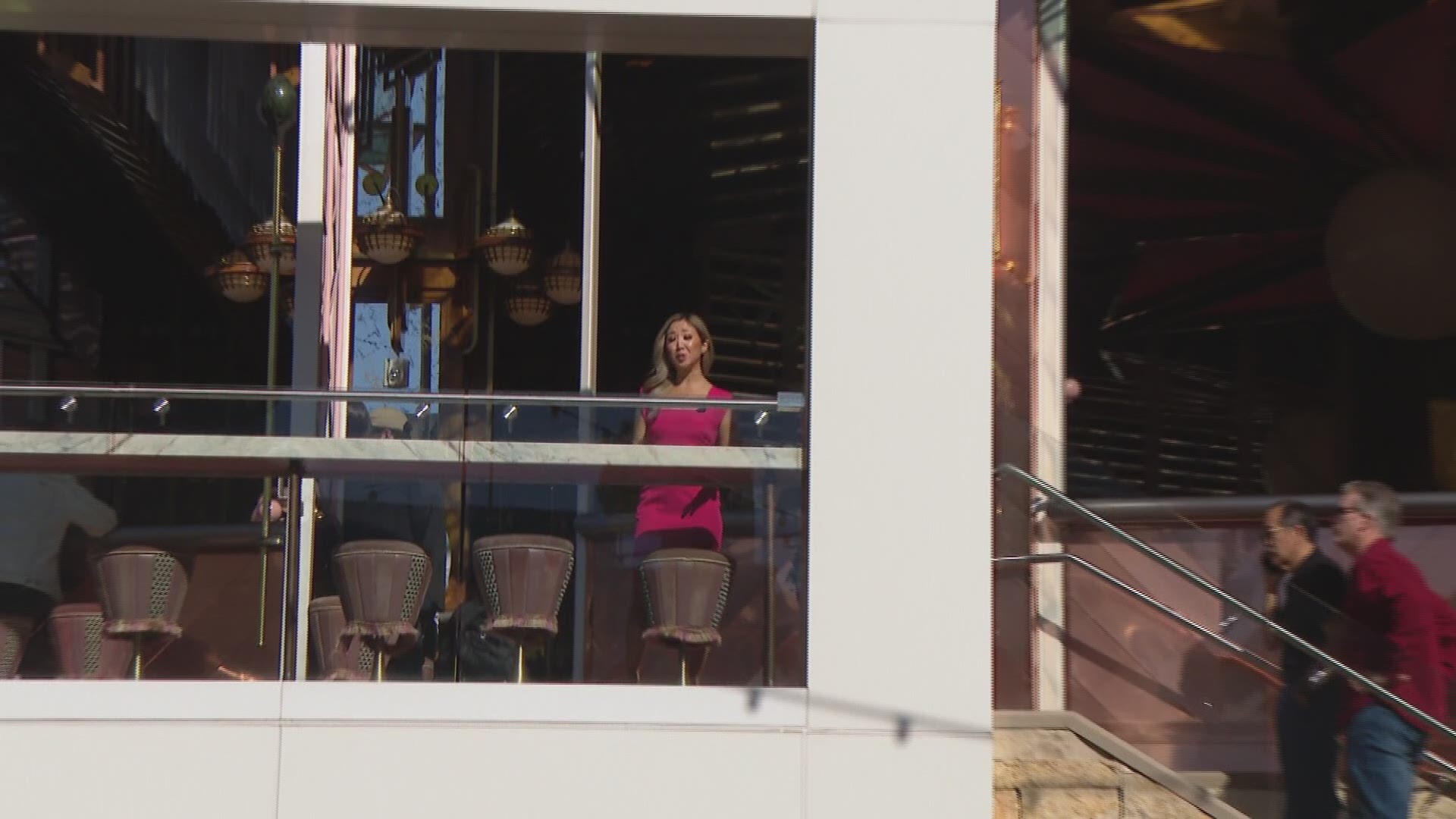 SAN DIEGO — There are some restaurants in San Diego that people will wait for hours to get into. They'll make reservations weeks in advance. And it's not just for the food, it's also for the Instagram pictures!

Morning Glory is one of those restaurants. There is always a line out the door. The food is delicious, but every inch is made for Instagram.

"[We're] just trying food and the decor, [doing] a little bit of Instagram - can't help it," said customer Sabrina Kalaf after she and her friends took a few photos in the restaurant.

"It just looked really cute and I figured the food sounded good from the menu," said fellow customer Jessica Williams.

Paul Basile, the owner of Basile Studio, is the mastermind behind Morning Glory, and many of the other hottest bars and restaurants in town including Ironside, Raised by Wolves, and Born and Raised.

"Every project has the opportunity for something fun and interesting," said Basile.

He sat down for an interview with News 8 at his studio in East Village.

"It's really nice It's humbling," he said.

Basile says that's actually how at least one client found him.

"They kept pinning our work not realizing it was the same person, Then they realized and were like 'Wow we gotta get that person out here!'"

The studio has been operating for the past 25 years. Basile started out making his own furniture and selling it in the Gaslamp in 1996. Since then his business has grown significantly. 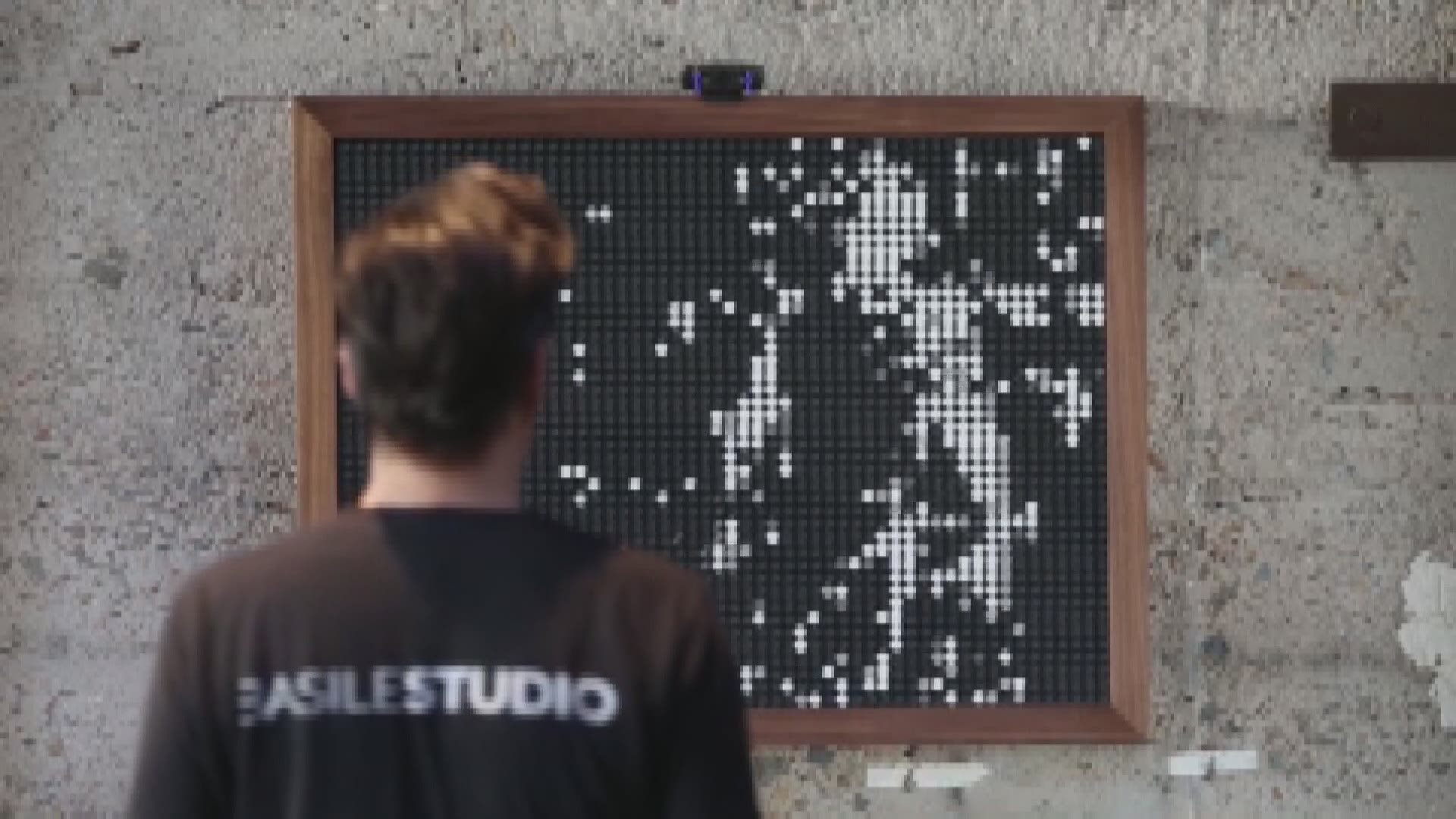 "It's gotten bigger and bigger. We have 60 people now," he said. "The thread you see through our projects, the familiarity, is the materials. But we're never using it the same way typically."

The next big thing they're moving toward is fusing technology into the restaurant experience. He calls them "Instagram moments."

"People love video and that's sort of driven by Instagram as well," he said.

They have a tech lab where they even do coding.

"At Morning Glory the windows actually move," said Basile. "They'll be dancing all day long. The whole idea is the windows would wake up and then we came up with the idea, 'why can't they move all day?'" 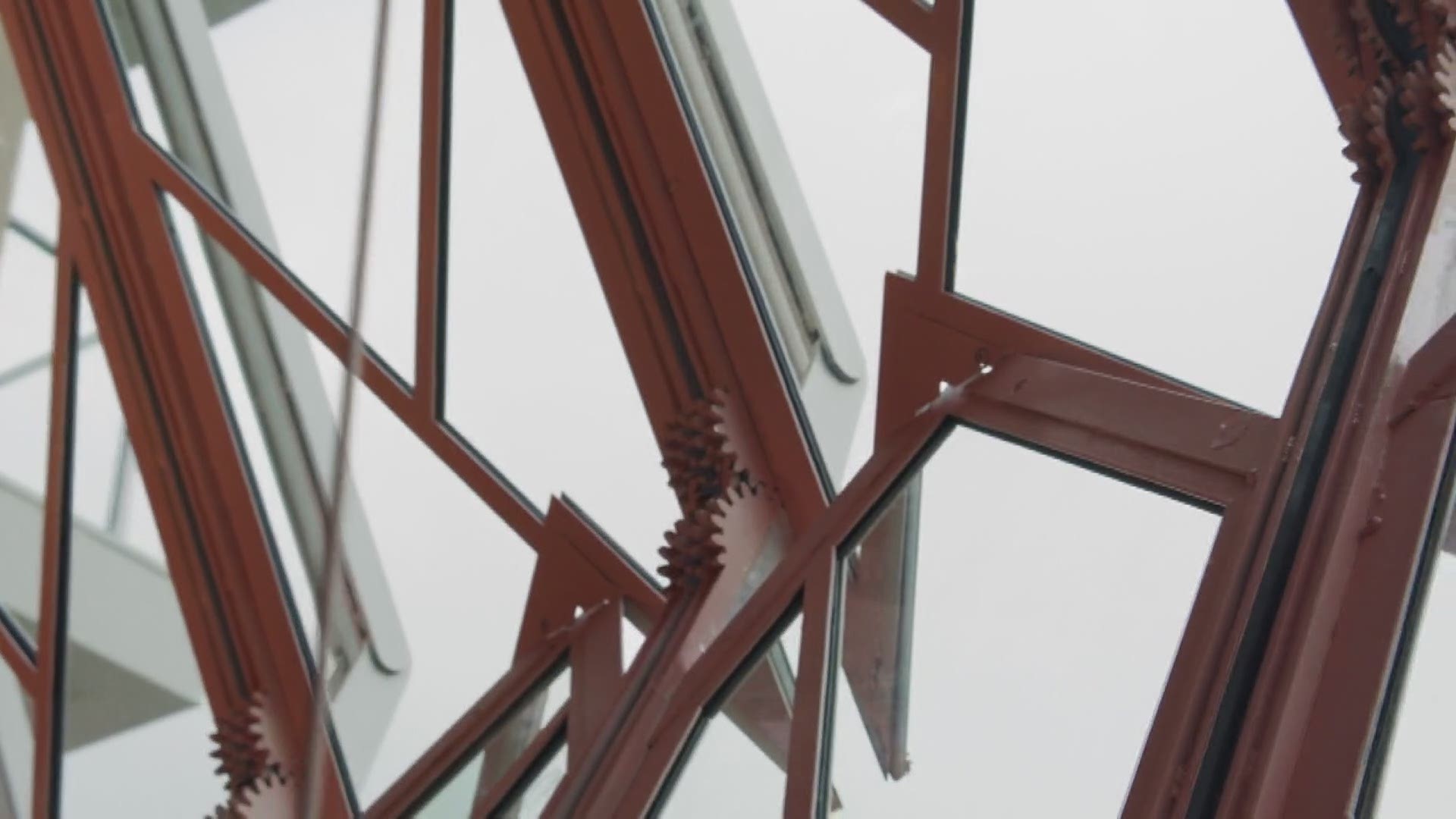 He says a giant flower at Morning Glory started as an idea for a light fixture.

"When we were playing with our sketch model - we exploded it. It kept getting bigger."

He says Ironside was built around the idea of a fish market. The windows there move too.

Born and Raised is his version of a mid-century steakhouse. Its also his favorite project.

"We really combed over every detail in that project," he said. "That's why I'm most proud of it."

One thing you might not have known is the signature blooms in the dining room aren't just pretty to look at, they were actually created to hide the support columns inside them. Even though the dining room is what everyone talks about, the bathrooms there get a lot of attention too.

I asked Basile if he thinks it's strange that people hang out in the bathroom to take pictures.

"I'm not a big hanging-out-in-bathroom person," he laughed. "But I think people enjoy it so we're going to give it to them."

The fans of his work can't wait to see what Instagrammable moment he'll create next.

"I'm so excited about the next project, the next concept," said Basile.

Basile Studio isn't just working on projects locally. They also have projects outside of San Diego on the East Coast and internationally. They just finished a new Puesto location in Mission Valley. It opens in March.