Oil-related contaminants and tar balls have been reported on several San Diego beaches. 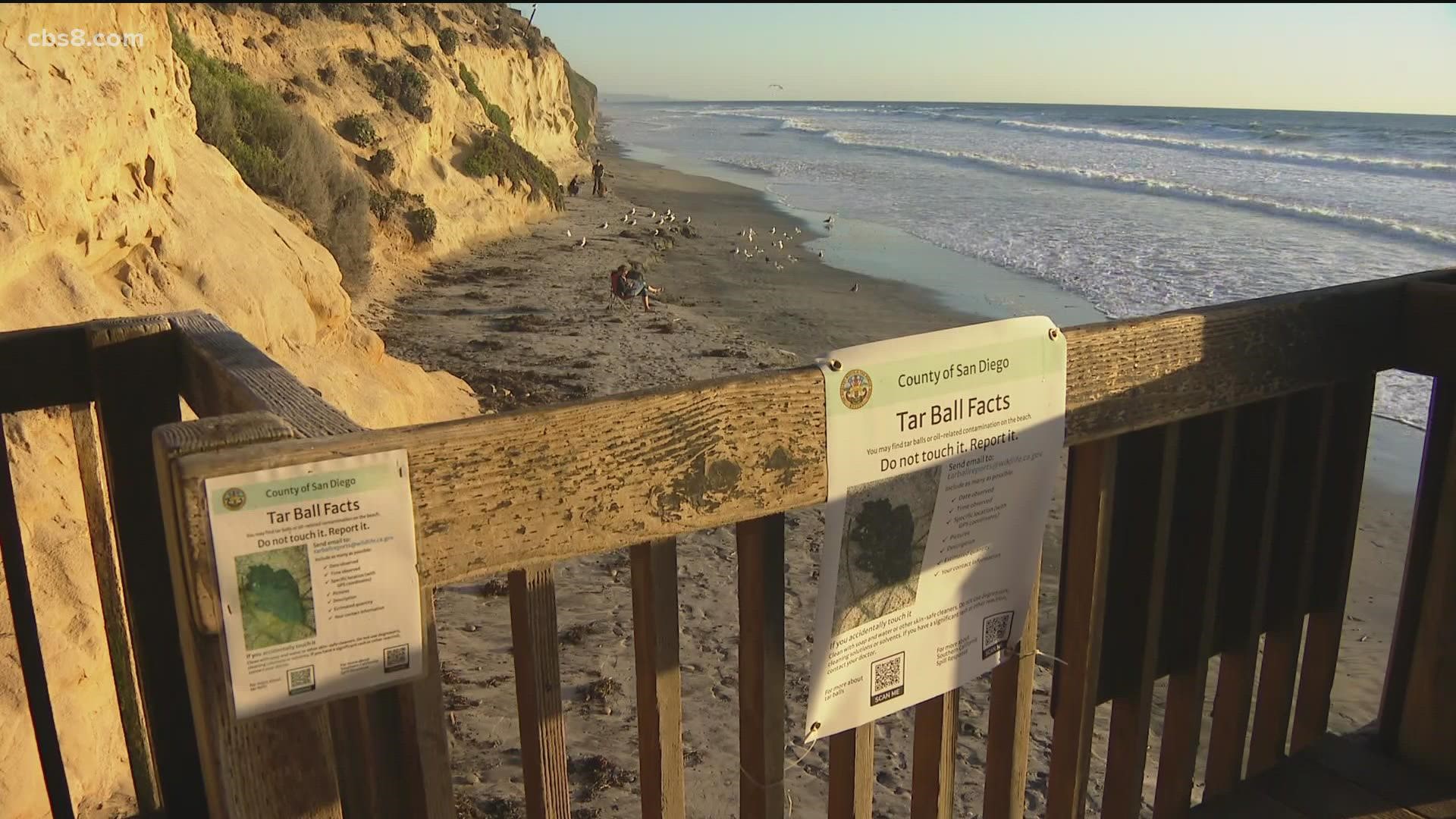 Almost two weeks after a massive oil spill in Huntington Beach tar is still showing up on San Diego beaches.

Authorities are asking people to stay away from the tar balls washing up along the coastline from Mission Beach and Encinitas to Oceanside.

“A lot of people want to help clean up. The tar is very toxic so we're trying to make sure the public knows that helping is not picking up that tar,” said Alex Ferron a volunteer with the Surfrider Foundation San Diego Chapter.

She said to look out for tar balls on the sand because they come in all shapes and sizes.

The tar balls can be disguised as rocks or seaweed. The City of San Diego is asking people to not touch the tar but instead report it to tarballreports@wildlife.ca.gov and provide the date, time, and location observed as well as a description of the quantity.

If one accidentally touches it clean with water or other safe skin cleaners.

The cleanup efforts continue by multiple different agencies including the Oiled Wildlife Care Network. They reported at least 73 oil-covered birds have been recovered and 45 of those have died.

The cause of the oil spill remains under investigation. Officials believe the pipeline was likely damaged by a ship’s anchor.

“We don't really know where it's going to show up next or where to look out for it. It's a little bit subject to winds, currents and all sorts of stuff that moves it naturally,” said Ferron. 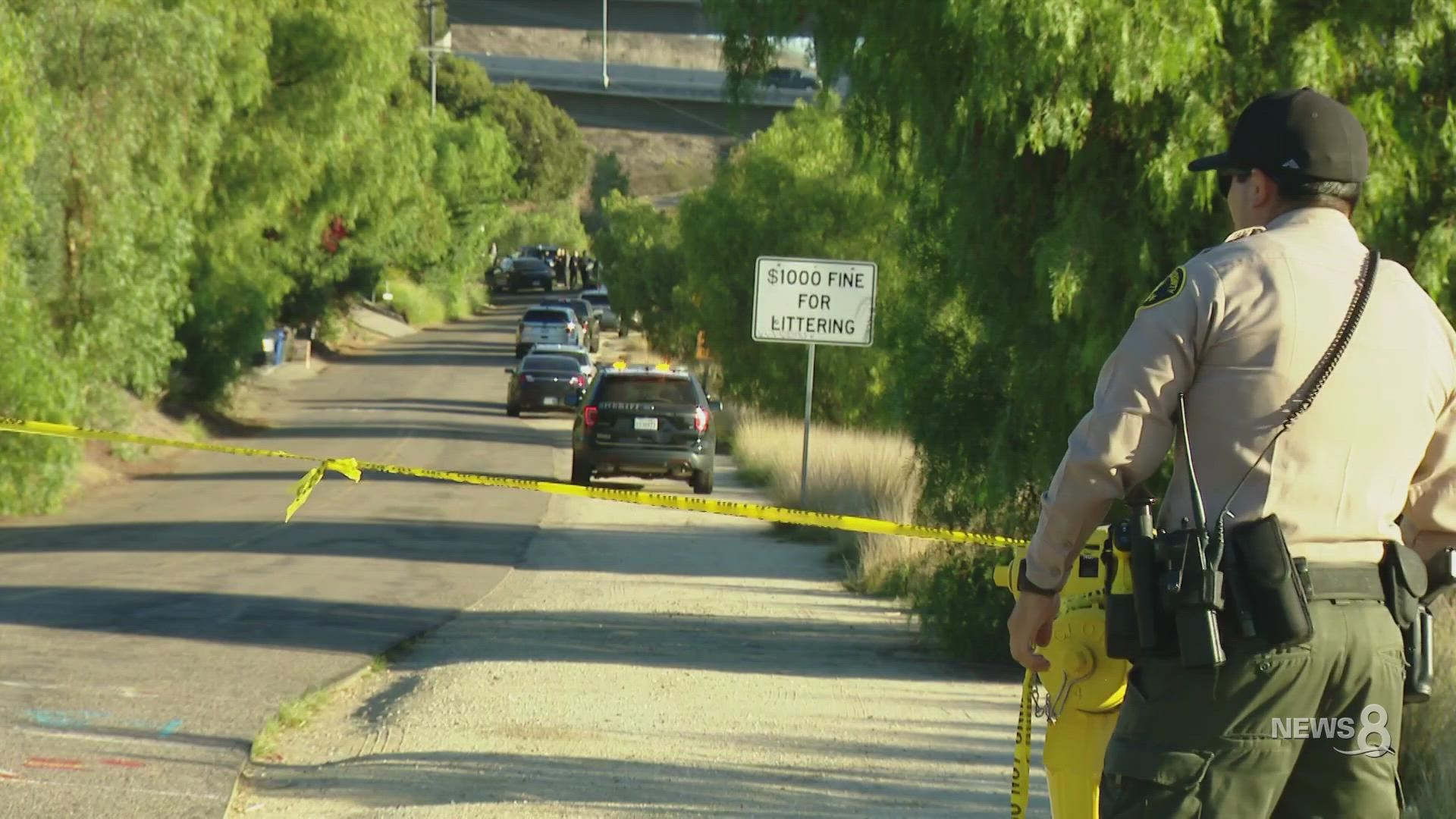