The forward rate of spread for the Aruba Fire was stopped as of Sunday night. Cal Fire said Tuesday crews would continue finishing the control line and clean up. 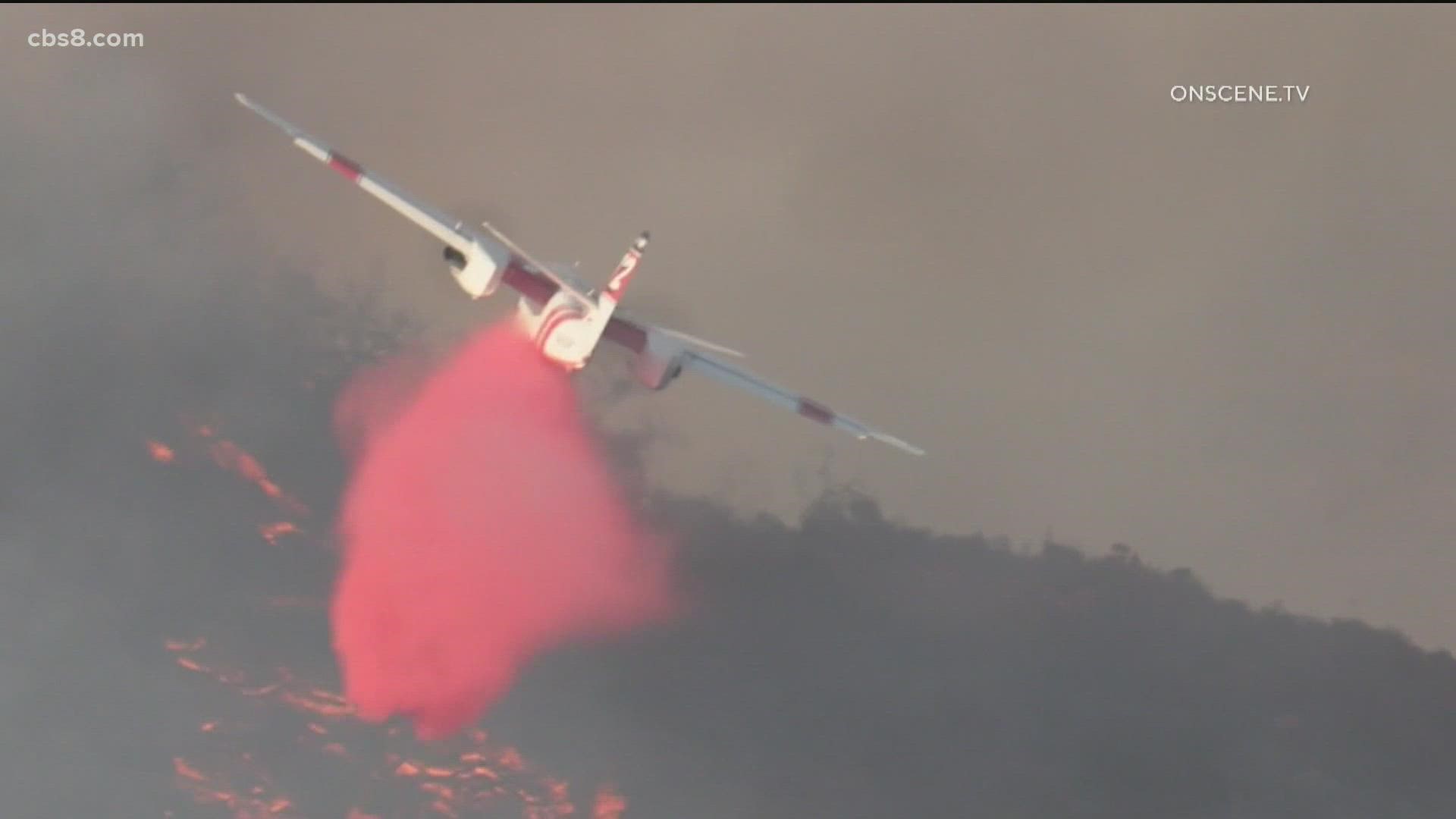 SAN DIEGO COUNTY, Calif. — Fire crews neared complete containment on the Aruba Fire in North County San Diego on Tuesday with Cal Fire giving their final update on the blaze via Twitter. The agency reported the fire had reached 90% containment and said crews would finish up the control line and clean up on the fire that started Sunday near the communities of Rainbow, Pala and Fallbrook.

Mandatory evacuation orders were lifted Monday for residents near Rainbow, which scorched 54 acres. It was 90% contained as of Tuesday night, according Cal Fire San Diego.

Further updates on the fire can be found on Cal Fire's incident page.

The brush fire was initially reported around 4 p.m. Sunday afternoon near the far North County San Diego communities of Pala, Fallbrook and Rainbow.

The Aruba Fire was burning off state Route 76 near Pala Temecula Road and started about three miles southeast of Rainbow and around two miles west of Pala. As of 8:35 p.m. Sunday evening, the forward rate of spread has been stopped.

Cal Fire put out an update on Monday morning stating that all evacuation orders had been lifted, but to be careful because firefighters are still in the area working the scene. The update also said the fire had only burned 54 acres due to more accurate mapping. A previous account reported that the fire had burned an estimated 100 acres.

Around 6:40 p.m. that night, Cal Fire tweeted an update saying firefighters were making good progress with air and ground resources.

Note: The fire was initially called the Arouba Fire.

#ArubaFire [Update] The Fire is holding at 54 acres and is now 60% contained. Firefighters will continue to work, building containment.

#ArubaFire [Update] All evacuation orders have been lifted, and roadways have been opened. Firefighters are still working, so please drive cautiously if in the area.

#ArubaFire [update] The forward rate of spread has been stopped. The fire is now 15% contained.
🎥 @FirePhoto101 pic.twitter.com/YNbuAwUBWO

#AroubaFire in Rainbow [update] Evacuation orders are now in effect for areas in the community of Rainbow. A TEP Temporary Evacuation Point has been set up at Vallecitos Elementary School. pic.twitter.com/BSfpipKmWE 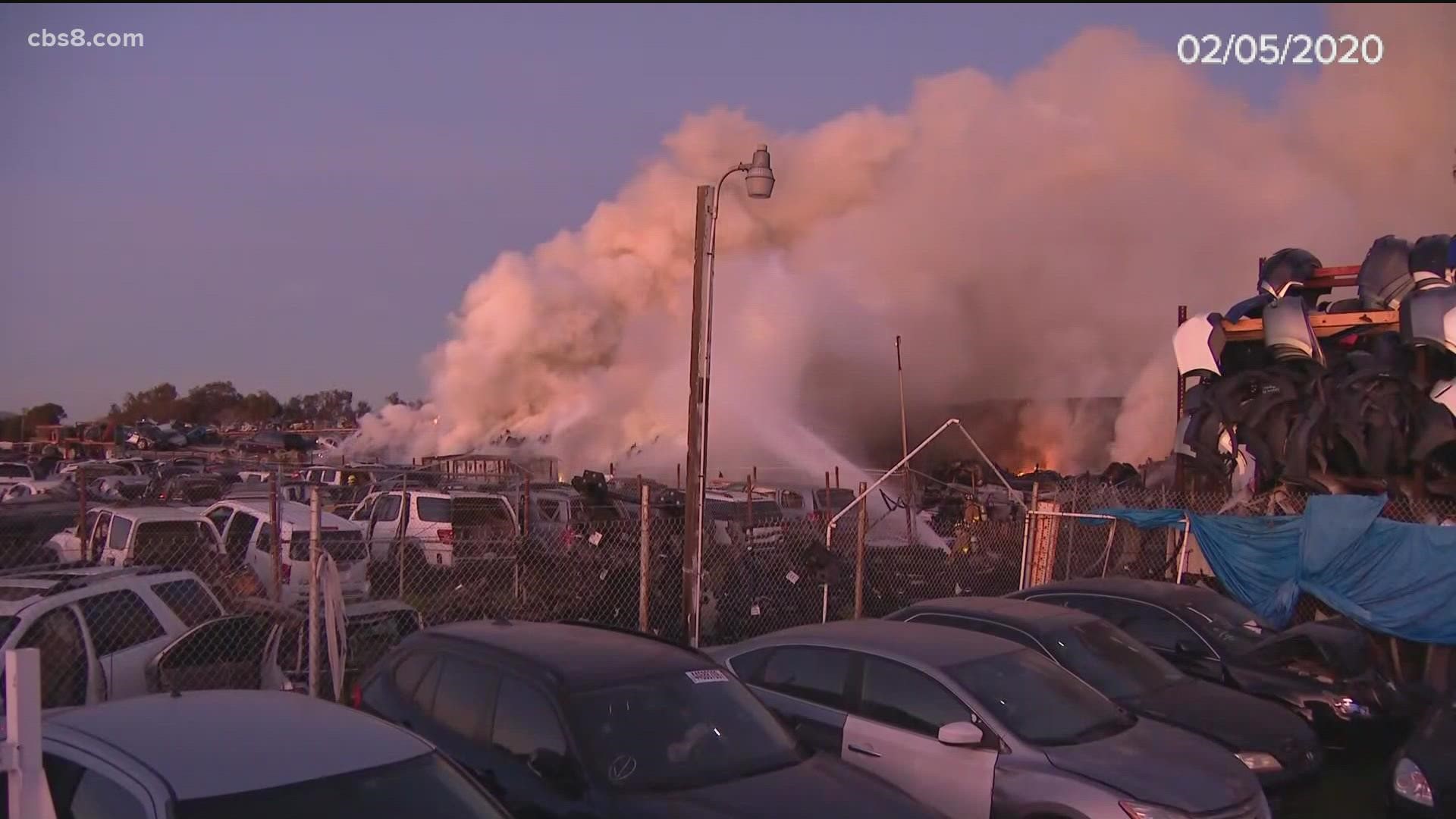