Cal Fire is hiring 1,400 additional firefighters and they're also planning to bring seasonal crews back much earlier in the season, in anticipation of a dry season. 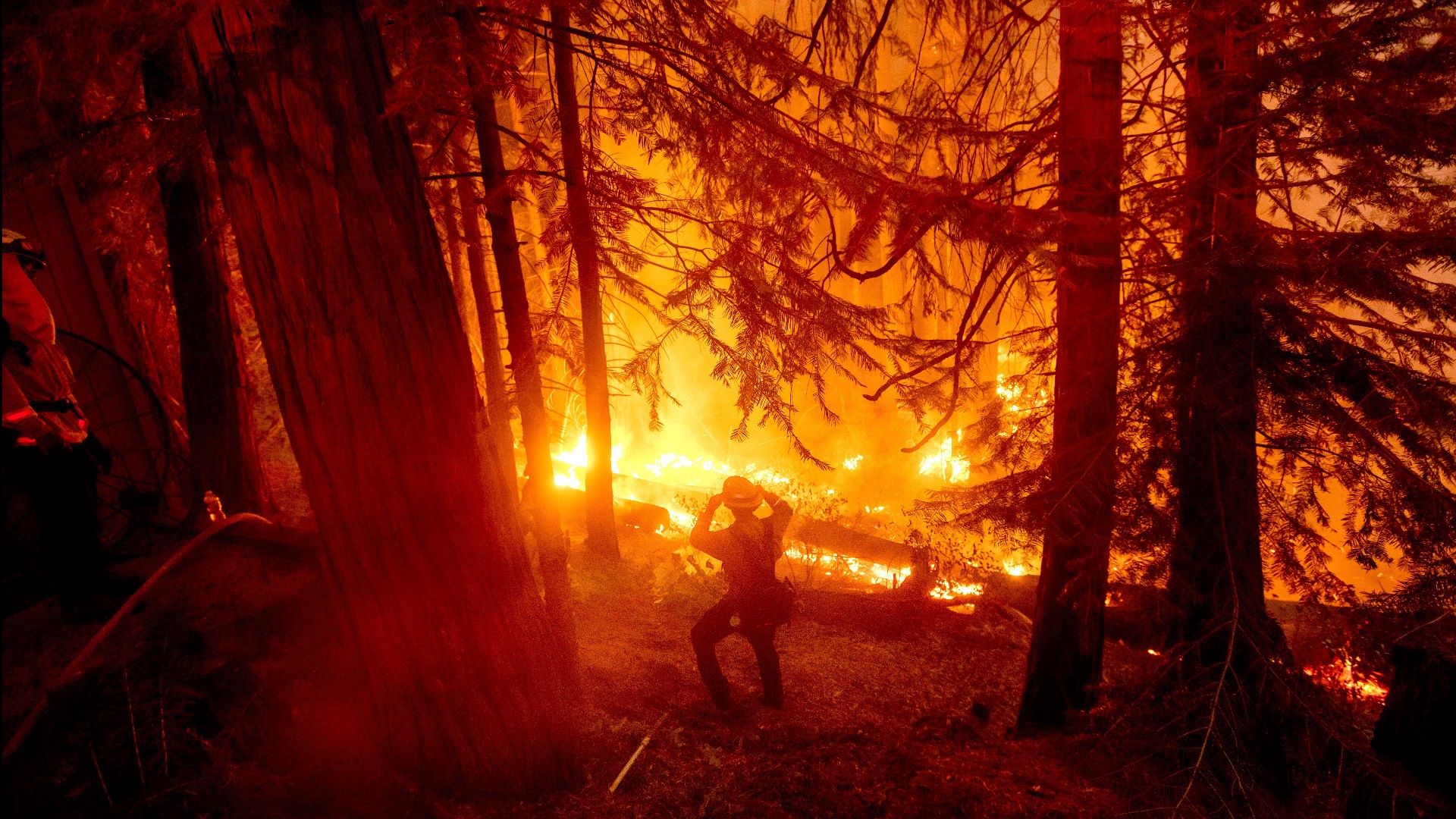 SACRAMENTO, Calif. — A difficult and long wildfire season could be coming later in 2021 as concerns of a drought linger over much of the state of California.

Cal Fire is now encouraging homeowners that now is the time to get mitigation done around your property to create a defensible space around your home, in the event of a fire.

It’s been seven months since ABC10 first introduced you to Audrey Murray.

"So it's pretty shocking to be in this situation," Murray said in an interview with ABC10 back in August of 2020.

In August, she and her family had just received the keys to a house they’d bought in Vacaville, but by lunchtime the next day, she found out it was gone in the LNU Lightning Complex Fire. Her family never even had the opportunity to move in.

"I’m nervous, I think that anyone in our position is going to be nervous," she said.

Seven months later, she’s still in the process of rebuilding and hoping to break ground on the new home any day now.

"As we rebuild, we have thought about what it’s going to be like in the future for fire," she said.

With fire season quickly approaching, she’s got about 30 to 40 goats and sheep already in the process of cleaning up some weeds on the property and she’s adding solar and Tesla battery packs too.

"So that in the event that PG&E does take the power off the grid because of high winds or something like that in the future, we’re going to still be able to run our pump and have water resources," she said.

“The entire state has some semblance of drought conditions," Capt. Robert Foxworthy, a spokesman for Cal Fire said. "Get ready for the upcoming season, now is the time when it’s best and safest for them to get out and start doing their defensible space."

Foxworthy says they’re beefing up staffing by hiring 1,400 additional firefighters across the state, per Governor Newsom’s request at the end of March and they’ll also be bringing in crews, including specialized helicopter firefighters, much earlier in the season.

"The reason we’re getting crews online earlier is obviously the weather conditions, transitioning into fire season and the drought that we’re in,” he said.

While they have started to see some smaller, what he calls, “nuisance” fires pop up already this spring – historically – fire season runs summer into fall, and most fires, he says, are human-caused.