The power outage is between 5 p.m. to 10 p.m. Saturday. The outage is from one to two hours in length. 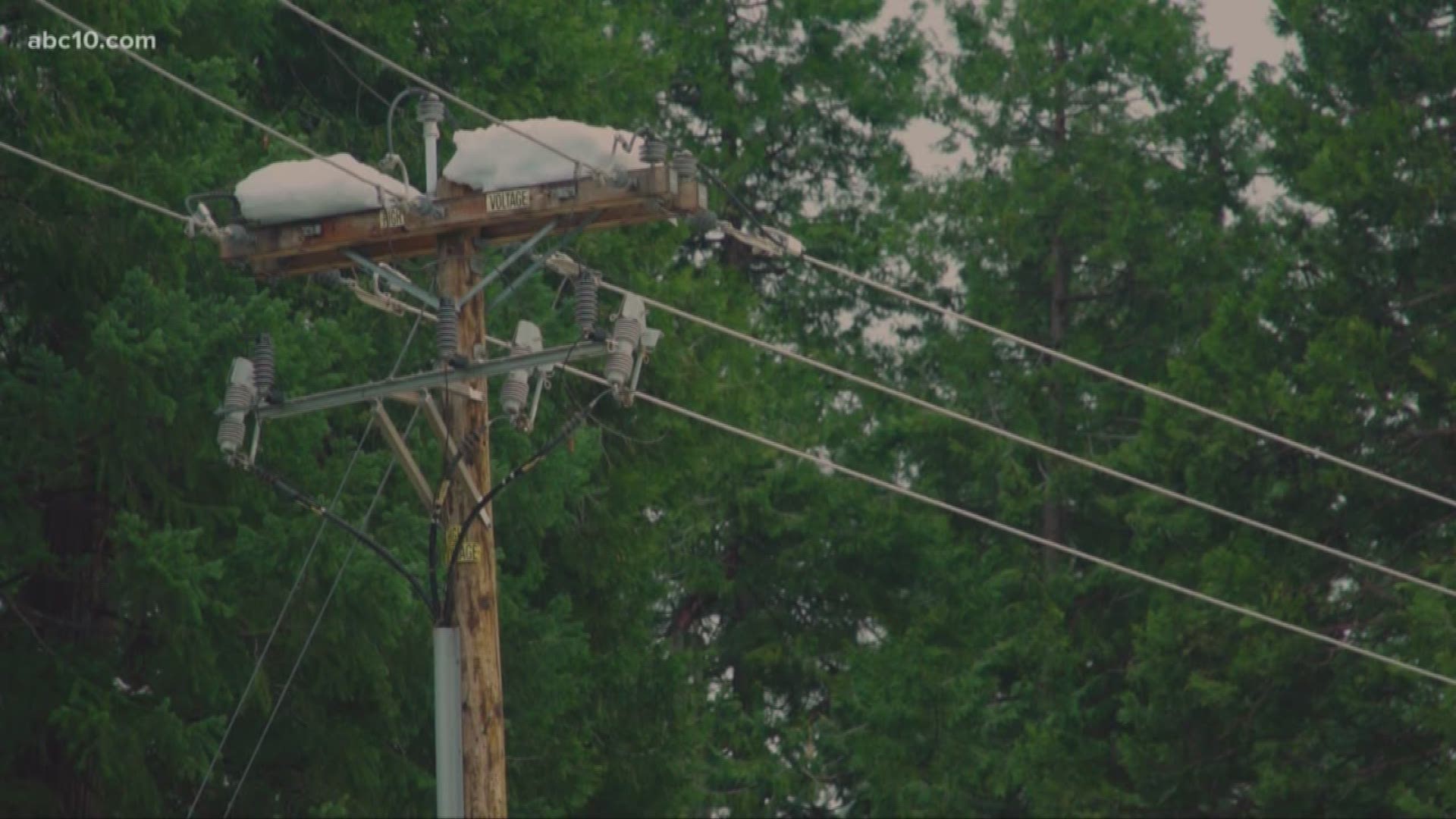 The majority of customers affected by PG&E power outages have had their power restored. The blackouts, which affected approximately 220,000 customers, was reportedly caused by a strain on the power grid.

PG&E is not calling for power shutoffs at this time.

The California Independent System Operator (CAISO) officials said they declared a 'Stage 3' emergency because of an increase in electrical demand from people staying inside from the heat.

Also because CAISO lost both a power plant and the wind stopped, which meant the wind power plant wasn't generating electricity. Power was restored at 6:48 p.m. when the wind picked back up.

The California Independent System Operator (CAISO) is recommending utilities implement rolling power outages Saturday night, as the state's power grid is under its second consecutive night of a 'Stage 3' emergency.

That means the forecasted electricity demand exceeds the available power and so rolling blackouts are either imminent or in progress. Earlier in the evening, CAISO tweeted it expected "to cover electrical demand with no stage emergencies planned at this time," but reversed course around 6:30 p.m., announcing the emergency as much of the state is at the start of a long stretch of triple-degree heat.

CAISO is the operator for the majority of California's power grid, and utilities that fall under its umbrella include the state's three biggest electricity providers: PG&E, San Diego Gas & Electric Company and Southern California Edison Company.

According to CAISO, the last time the state saw a Stage 3 power grid emergency prompting rolling blackouts like this was in 2001. That year, there were 38 such emergencies.

California Independent System Operator (CAISO) officials expect to being able to cover electrical demand as people are staying indoors amid over 100-degree weather.

CAISO is the operator for the majority of California's power grid. Officials are not expecting to shut off the power.

PG&E officials said earlier in the day they might be required to conduct rotating power outages based on power usage forecasts from CAISO.

The power outages were from 5 p.m. to 10 p.m. PG&E's outages are between one to two hours in length.

The #ISO is expected to cover electrical demand with no stage emergencies planned at this time. Follow grid conditions at Today's Outlook. https://t.co/3yNpeqLnOW

Original story:
Pacific Gas and Electric (PG&E) may be required to conduct rotating power outages based on power usage forecasts from the California Independent System Operator (CAISO), the utility company said in a press release.

The power outages would be between 5 p.m. to 10 p.m. Saturday. PG&E outage would be one to two hours in length.

"Due to increasingly hot weather across the state coupled with cloud cover in Southern California impacting utility-scale solar assets, CAISO has issued a Grid Warning Notice and may require PG&E to conduct rotating outages later this evening," PG&E said in a press release.

As for SMUD customers in the Sacramento area, a spokesperson said the utility has no planned outages for Saturday, although extra personnel are on hand to respond to and quickly restore power in case there are any unplanned outages.

This is a developing story.

► Stay in the know! Sign up now for the Daily Blend Newsletter 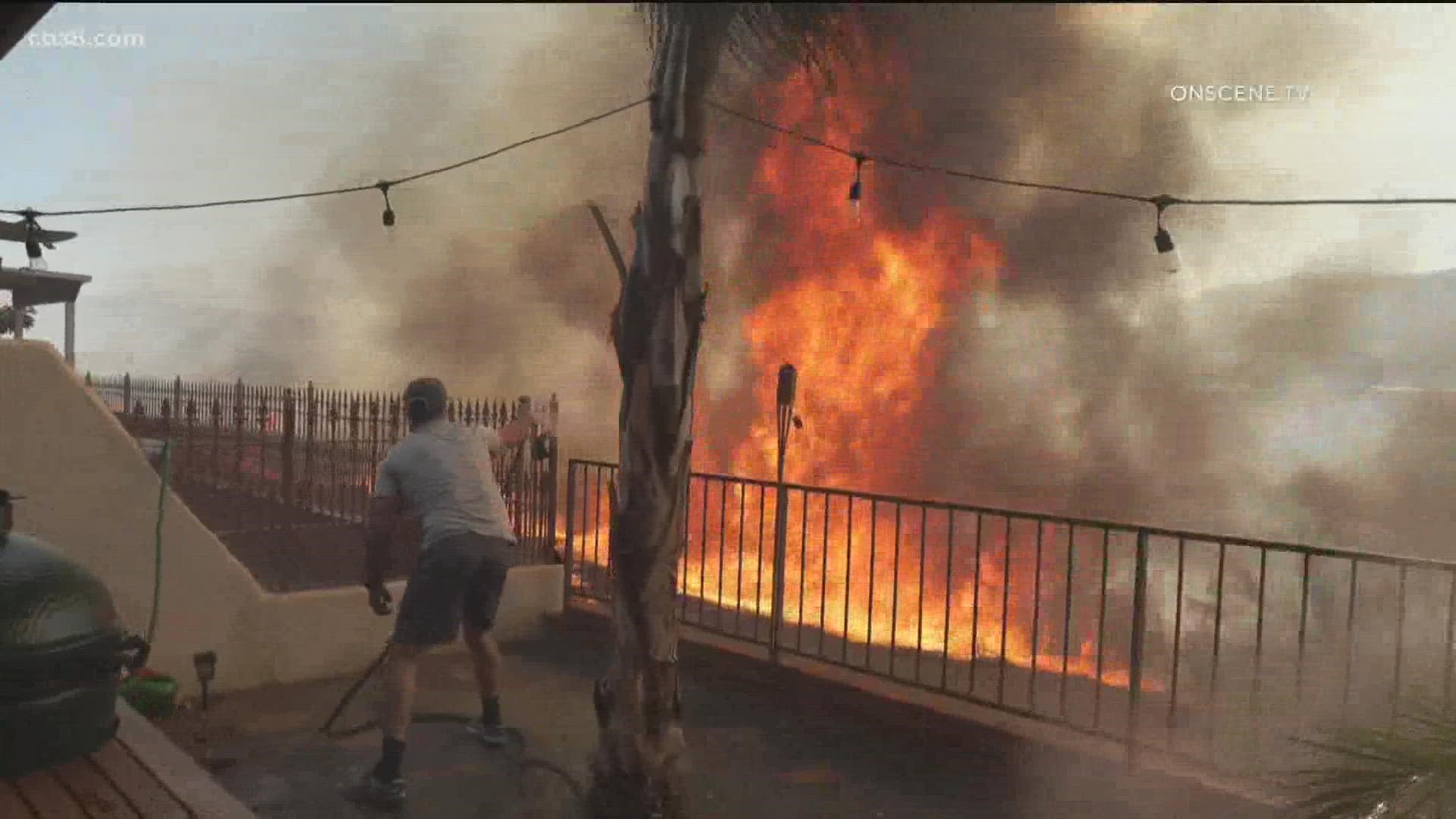