The lack of rain draws concern for the fire season that is quickly approaching this summer. Here is what people can do to protect their homes. 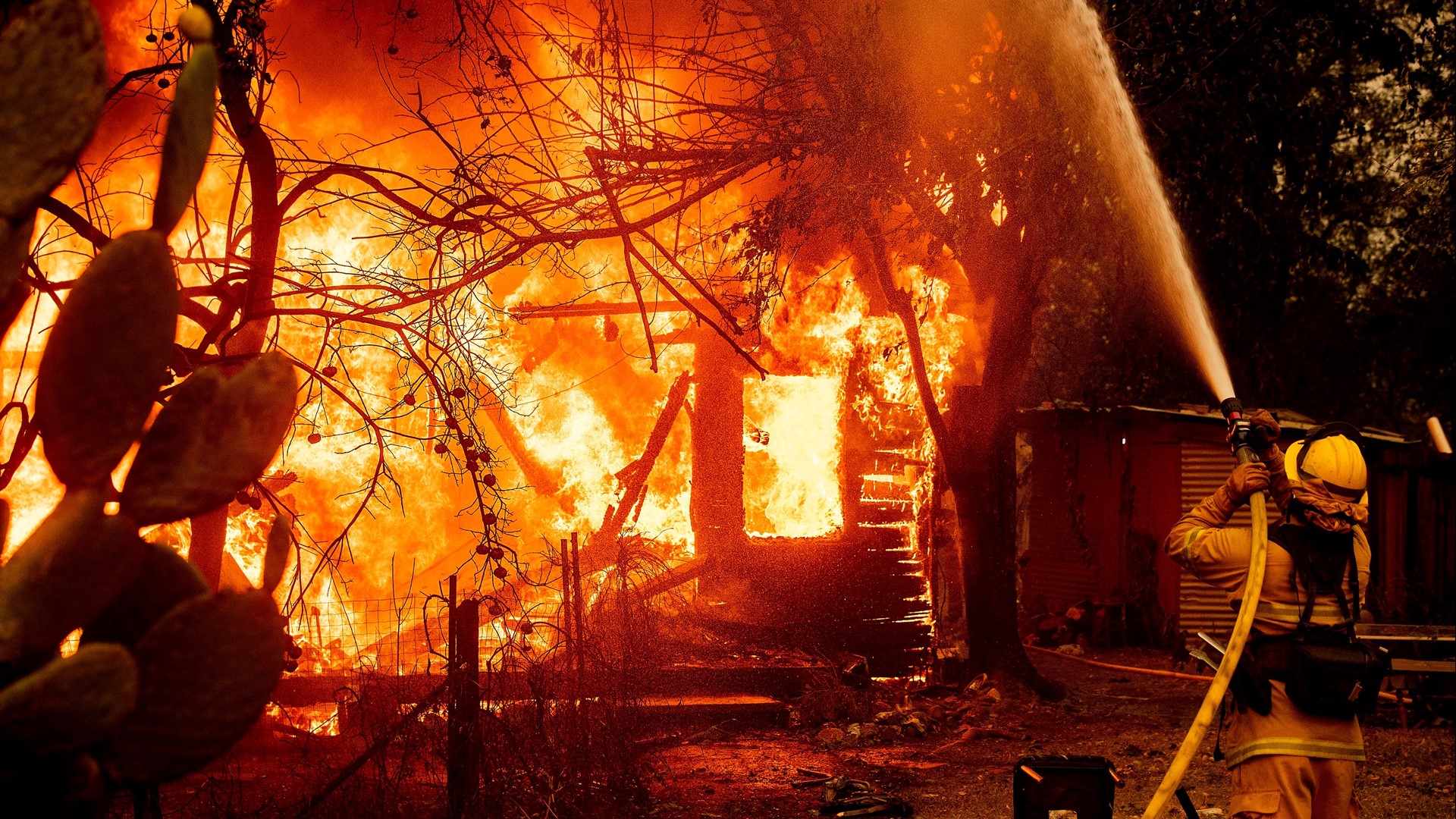 OROVILLE, Calif. — People living in Oroville know all too well the devastation that fire season brings after last year's Bear Fire destroying the town of Berry Creek just 17 miles away.

Annie Terry lives in Oroville and worked tirelessly during the Bear Fire to bring resources to people in need through the Oroville Rescue Mission. She says the town is preparing once again.

"It’s always scary to think that Fire season is coming up again," Terry said. "We haven’t had enough rain this season and we know there’s a lot of dry timber still standing."

The town of Berry Creek is currently rebuilding homes, churches and schools that were burnt down by the Bear Fire, Terry says people are more aware this year of how important it is to make their homes fire safe.

"I’ve talked to several people that had homes in the Berry Creek area who are now looking at the possibility of rebuilding a fire-safe home use the least combustible building materials," Terry said.

"Those are usually small fires. are overall acreage gain we are up around double from roughly 1700 last year to around 3000 acres this year," Foxworthy said.

Cal Fire officials said in June and July the state will begin to see destructive fires like the Bear Fire rip through California forests,  but right now is the time to prepare your home and make it fire safe.

"This is the time to get into your roof and clean the needles and the debris that accumulated over the winter get in around your homes clear any vegetation," Foxworthy said.