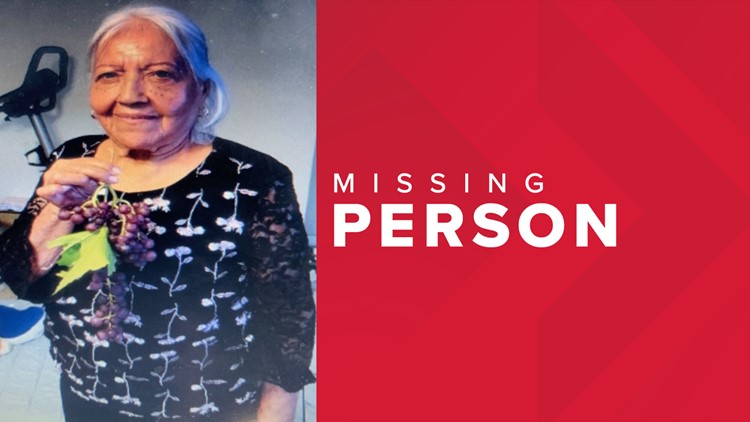 The whereabouts of Maria Gonzales-Ortega of Los Angeles have been unknown since she boarded a city bus in the 1700 block of Oro Vista Road shortly before 1 p.m., dressed in tan pants, a brown shirt and a black hat with the word "Auntie" on the front, according to police.

Gonzales-Ortega, who is in the San Diego area to visit her son, is a 5- foot-1-inch Latina with brown hair and gray eyes.

Anyone who spots a woman matching Gonzales-Ortega's description is asked to San Diego police at 619-531-2000.