Coming from a family of Marine veterans, Mia Roseberry wanted to serve the military in a different way with housing and support programs. 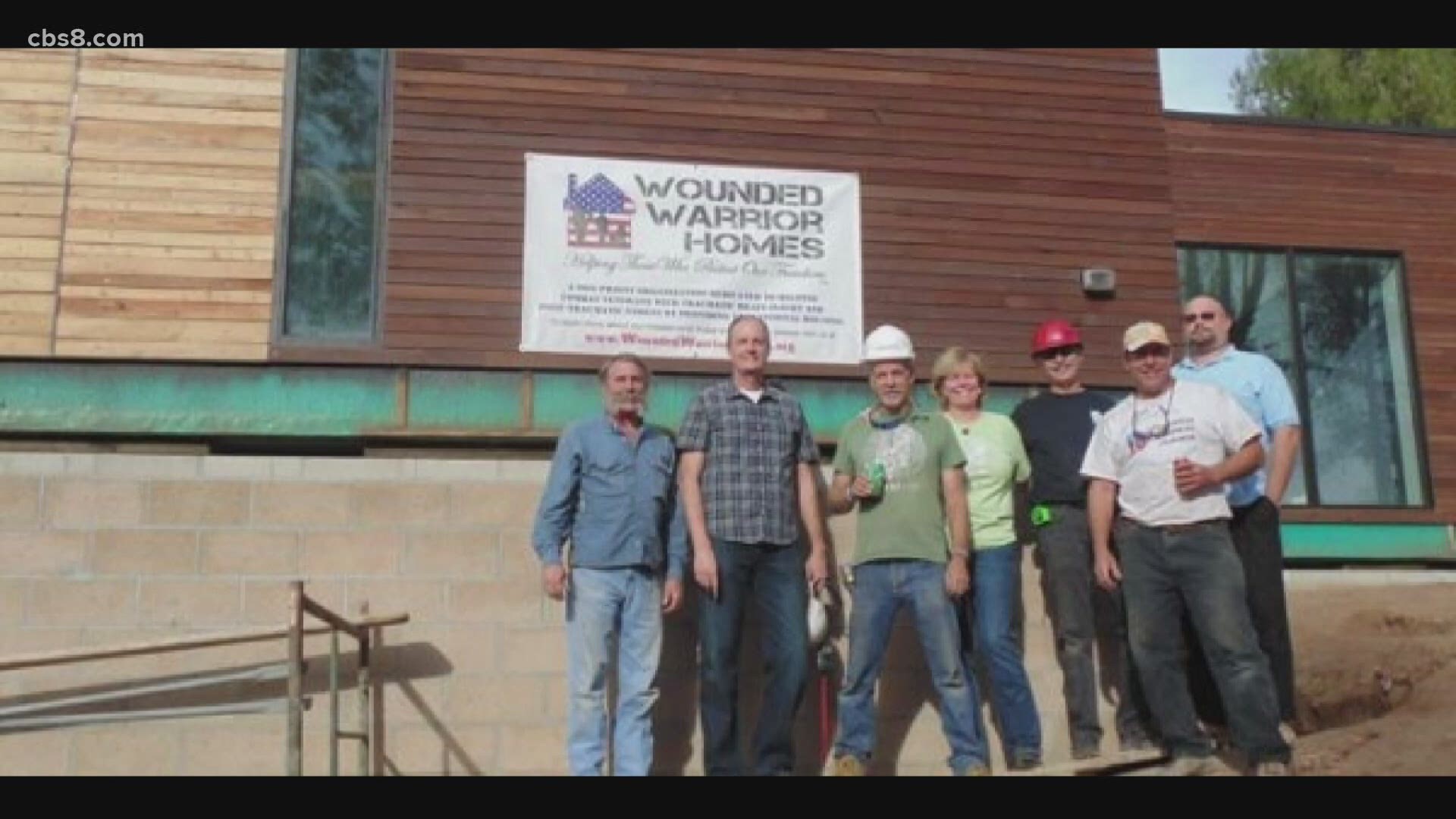 SAN DIEGO COUNTY, Calif. — Memorial Day is known as the start of summer, but it’s so much more than that in San Diego. According to the Census Bureau, there are over 200,000 military veterans living in the county and that doesn’t include those living on major bases like Pendleton or Miramar. San Diego is also home to national cemeteries, the final resting place for military heroes and their families.

“I lost my brother in April of 1985,” said Mia Roseberry “He went out for a training mission and his plane crashed and he didn’t come back.”

Roseberry comes from a long line of military tradition - four generations to be exact. Her grandfather, father, nephew and her late brother Blake all served in the Marines. Although she never signed up, Roseberry wanted to serve our military in a different way.

“You see the veterans with traumatic brain injuries or PTSD and you might say ‘Oh, he’s fine.' Well, that might not be the case.” she said. “Other struggles might exist and so that’s what we’re there to help with.”

Roseberry is the co-founder of Wounded Warrior Homes - a transitional housing and support program for post-9/11 veterans. Group housing, a food pantry and access to services can be literal lifesavers for veterans who are struggling to transition back to civilian life.

“What always strikes me the most is when a veteran says ‘You might not have known this, but you were my last call,’” she said. “We all know what that last call means. A veteran was so lost and they felt so hopeless that they were considering suicide if they couldn’t find help.”

Monday is Memorial Day, a time when Mia will no doubt be thinking of her brother Blake, a time when other veterans will be taking a moment for friends they lost who must not be forgotten. But those that returned home bearing the physical and mental scars of war must also not fall through the cracks.

WATCH RELATED: A puppy changed the life of one Marine suffering from PTSD - August 2020