Jeff Zevely tells the 6th grade star what NOT to do and speaks from experience. 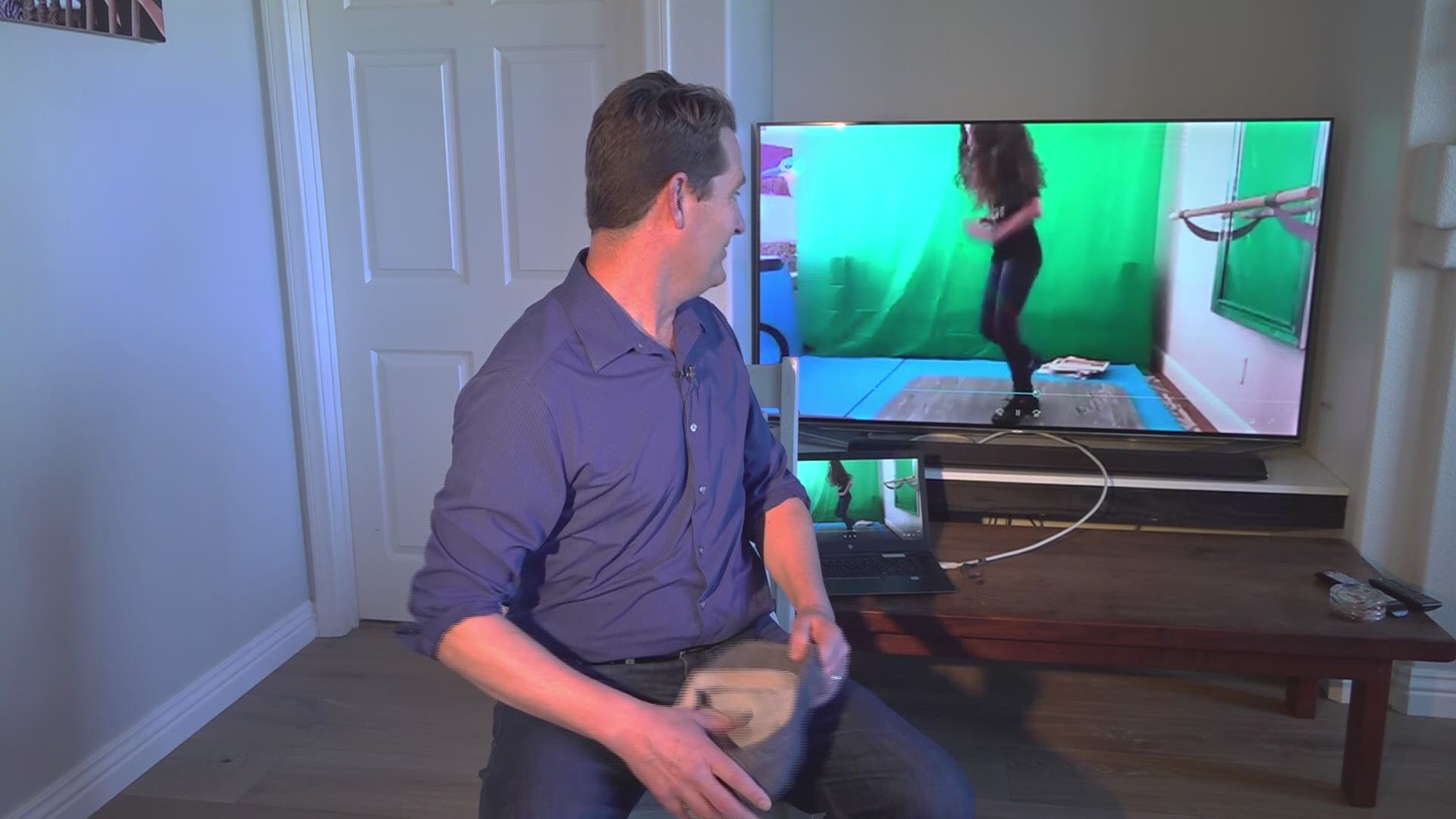 CARLSBAD, Calif. — A 10-year-old Carlsbad actress will star in the first-ever online, full-length production of Disney’s Newsies. In this Zevely Zone, I showed the 6th grader what NOT to do.

Imagine auditioning for the role of your life in front of a web cam during a pandemic. "It was on a Zoom call just like this," said Audrey Simone Winters. The 10-year-old waited by her computer of all things for the producers of Disney’s Newsies to email her a yes or a no. "What? I got in?" said Audrey Simone.

The Broadway musical is based on the real-life Newsboys Strike of 1899 in New York City.  Audrey will play the character Finchy. The actress has starred in seven commercials, a music video and numerous plays.

A few years ago, when Disney's Newsies came to the Civic Theater, I got up on stage to dance and sing with the cast.  "No way!!" said Audrey. "That's amazing."

It was amazing, unfortunately I was not. But that's okay, this 6-th grader who turned professional at the age of eight has enough talent to stretch to the Big Apple and back...

"It's so fun to be able to go up and do what I want and take advantage of the fact that I am not scared of other people watching me," said Audrey Simone.

RELATED: Calling all Elvis fans: "All Shook Up" premieres in 2021

Originally from New York City, Audrey Simone's passion began for theatre, dance, and music at a very young age.  Audrey Simone was most recently in How the Grinch Stole Christmas at The Old Globe and The Nutcracker with The California Ballet. She aspires to one day attend The Juilliard School and realize her dream of performing on Broadway.  Outside of theatre and dance training, she loves to read and play piano, guitar, and skateboard.

Disney’s Newsies Broadway Musical will be the first-ever online, full-length production with all of the elements of a typical in-person show. The performance uses Zoom and a special audio technology to synchronize the video and audio, and the director and a producer will make it look like everyone is on stage at the same time. The cast is from all over the United States. The production has been rehearsing every weekend since September.

There are six live shows with 2 casts between January 3rd and 10th. Tickets can be purchased through Actors Technique NY Ticket Leap by clicking here.