Fifth-grade boy Adam Laatsch was undaunted by people mistaking him for a girl while growing his hair out for two years. 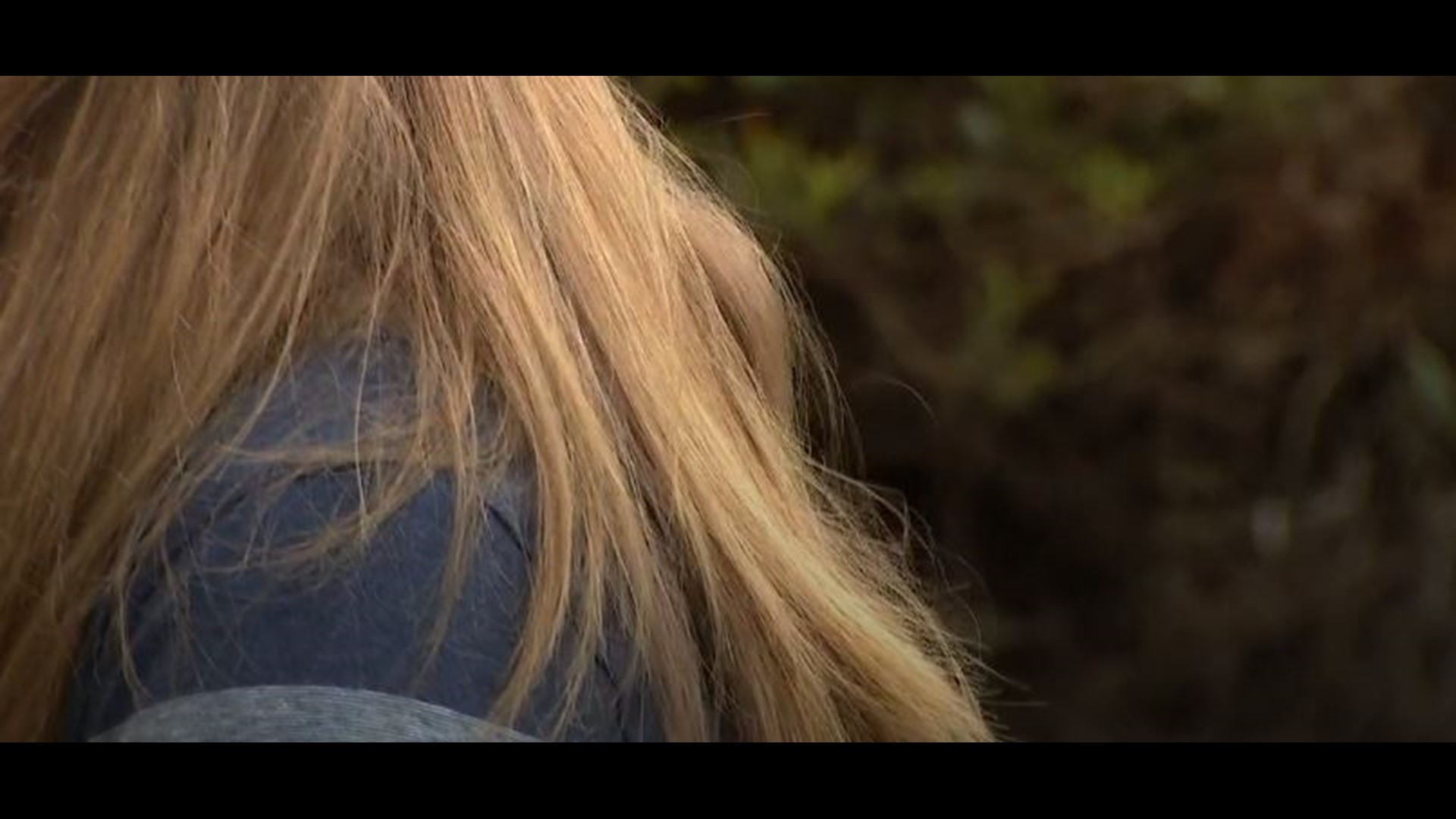 SAN MARCOS, Calif. — Growing your hair out to make a cancer wig donation is a long process that comes with extra complications for boys.

In this Zevely Zone, I went to San Marcos to meet a fifth grader on his special donation day.

I met 11-year-old Adam Laatsch and his mother, Karrie, in a park.  They had a special story to share with pictures from Adam's past.

"He was born eight weeks early," said Karrie while showing me photos from her son's childhood.

As a toddler, Adam was put in a brace.

"He had hip dysplasia. His hips were not connected," said Karrie who told us the challenges didn't stop there. "He was diagnosed with asthma."

Karrie said those early life challenges shaped her son to become kind, gentle and original. They showed me pictures of Adam dressed up in wild and silly costumes.

"It's just fun," said Adam with a chuckle.

When Adam was 9 years old his daring sense of style and compassion took on a purpose.

"I had a friend named Maya. She lost her mom to cancer," said Adam who decided to grow his hair out for as long as it took.

"I hope it goes to some kid who has cancer who really needs it," said Adam, who is now 11.

He never backed down from the challenge, even when he was confused for a girl.

"It happens a lot," said Adam.

His mother told us one time at a grocery store when Adam was reading a book, a woman said,

"'Oh my goodness little girl you love to read,' and instead of Adam correcting her, he just said 'Yes, I do', and I said 'why didn't you correct her and tell her you are a boy?' and he said 'because I didn't want to hurt her feelings and make her feel bad,'" said Karrie.

Most barbershops were closed in 2020.

"We just let it grow, and grow and grow," said Karrie.

Not only is long hair hard to comb but Adam said it gets in his food.

The Laatsch family has a close family friend, Jennifer Mansour.

She is a retired hairdresser who isn't surprised Adam has gone to great lengths to help kids with cancer.

"This beautiful soul would do anything for anybody," said Jennifer as Adam sat down for his haircut.

Adam's ponytails were almost 14 inches long. They took two years to grow but just two minutes to cut off.  As far as life lessons go, there sat Adam patiently and boldly giving all of us one to grow on.

"Hair we go," laughed Jennifer after cutting off the last of Adam's ponytails.

Adam is a fifth-grader at Double Peak School. He is sending his hair to Wigs for Kids, a nonprofit that makes cancer wigs for children fighting cancer.

RELATED: Local kids give up their hair for kids with cancer