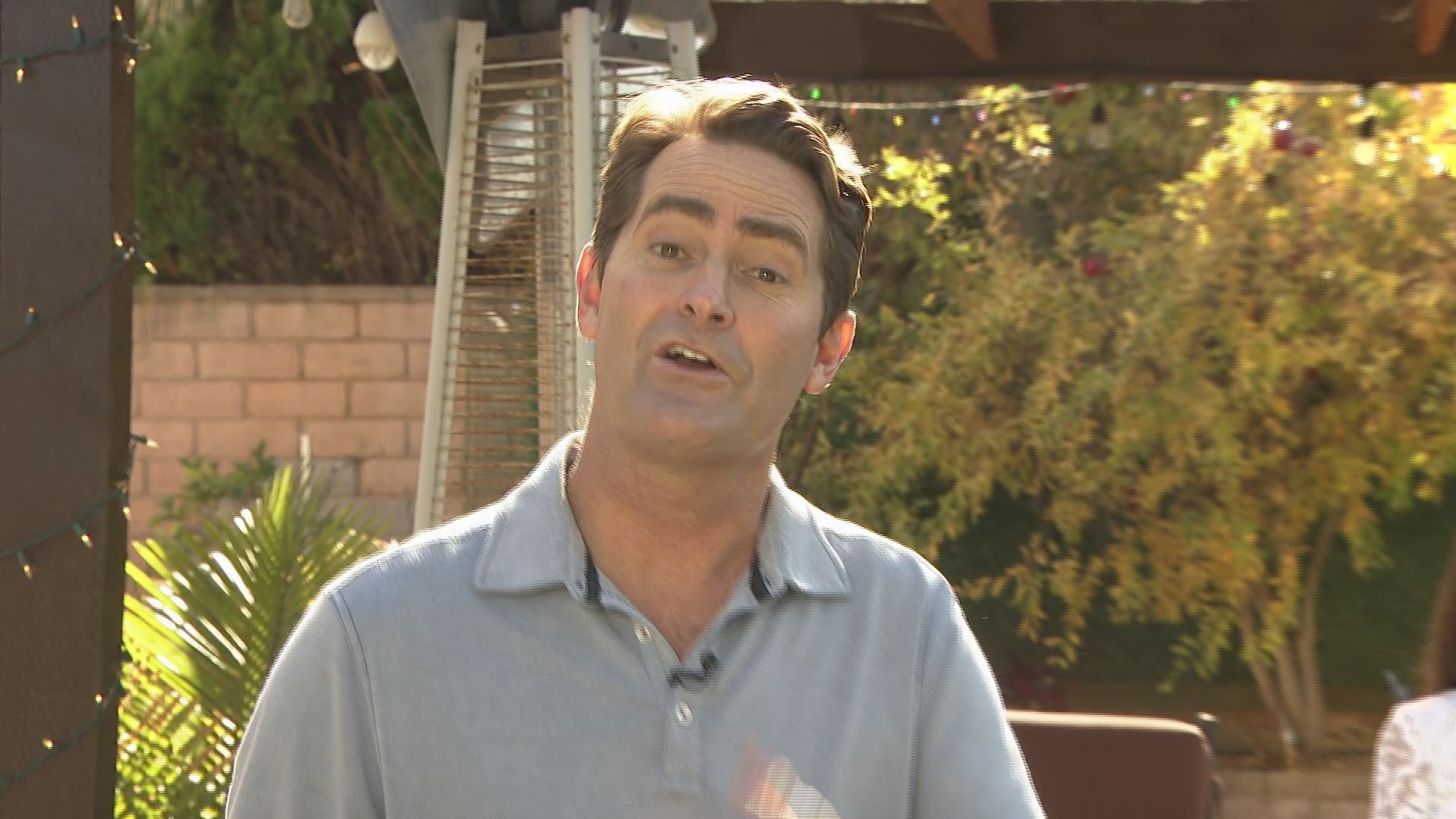 CARLSBAD, Calif. — For most 6th graders, playing the violin or riding horses would fill up a social calendar. In this Zevely Zone, I met an 11-year-old in Carlsbad raising money to open an animal shelter.

Some people are born to serve and at the age of four Genevieve unknowingly bumped into an animal in need. "Tina the Turtle," said Genevieve.

Tina lived at a nearby lake but was lost. "I just it wasn't right to be there and that I needed to help it," said Genevieve.

That was her first rescue.  Fostering would follow. Kittens like, "Honey and Bee," said Genevieve. She then talked her parents into fostering Butter and Toast.

"I convinced them to go up to two instead of one," said Genevieve with a smile. Genevieve's father Chad says when his daughter puts her claws in something watch out.

"Genevieve is underwriting for grants right now and I am sitting there thinking what 11-year-old does this but she is a very special young lady and I we are very, very proud of her," said Chad.

Genevieve is launching a non-profit animal rescue called Purpose 4 Pets and that takes money. She set up a GoFundMe page asking for small donations.

"Two dollars from everyone. People started donating more. We even got up to a two-hundred-dollar donation," said Genevieve.

This 6-th grader's ambitious business plan starts with a fostering program but ramps up to a brick-and-mortar operation to house the animals. Her parents thought mastering the violin and riding horses would be suffice for their daughter but opening a shelter? That's her biggest hurdle yet.

"For my shelter we are going to start off with cats and kittens because it will be easier, we are going to move on to dogs and puppies and eventually move up to horses and bigger animals," said Genevieve.

What about turtles? She told me, "Turtles definitely." Maybe Tina the Turtle will inspire us all to come out of ours shells.

"Anyone can help by just donating a dollar, donating their time, donating transport of animals donating even blankets or food," said Genevieve.

"It's a lot of work but I think it will pay out in the end."

And as for future plans? “I would like to organize kids around the county to be able to share resources and funding to help rescue animals wherever they may need it and find them the homes they deserve," said Genevieve.

To learn more about Genevieve’s journey or if you’d like to donate to her cause go to Purpose4Pets. Here is a link to Genevieve's GoFundMePage.