Tim Stanton was a 19-year-old Marine fighting near Da Nang when he stepped on booby trap and was blown up. Who was the angel who airlifted Tim to safety? 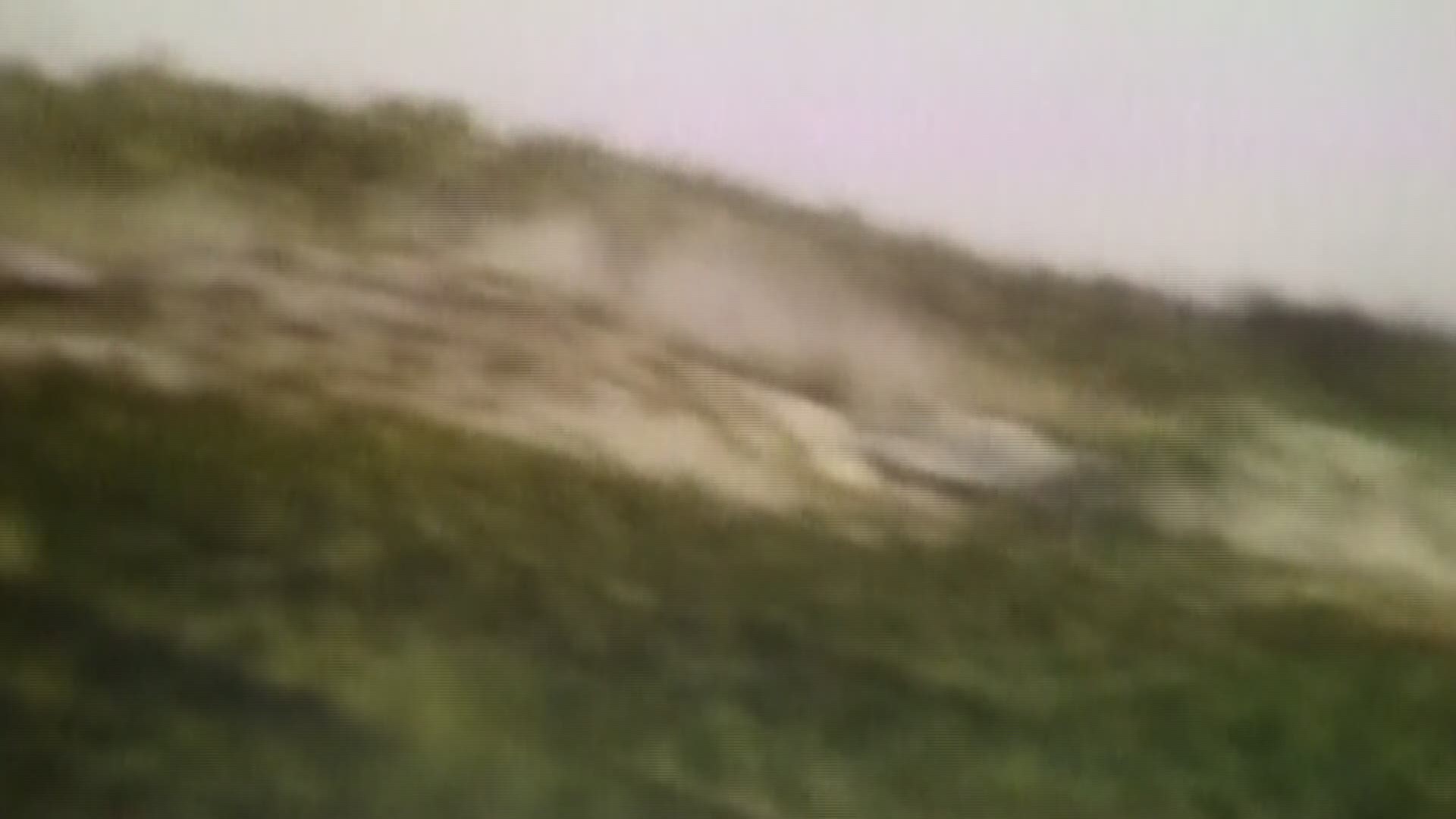 SAN DIEGO — Imagine having your life saved nearly nearly 50 years ago and finally being able to say, "thank you."

Stanton was a 19-year-old Marine fighting near Da Nang when he stepped on booby trap and was blown up.

"I tried to sit up to assess my physical situation and I saw that I was missing my left leg and my other limbs were pretty mangled also and it was at that time I thought to myself, 'God, if you help me out of this situation certainly I plan to do good things in my life.' I needed an angel and I think I had one," said Stanton.

But who was he? Who was that angel who airlifted Tim to safety in a helicopter and saved his life?

"All of these years later something in you told you, 'I have to track this pilot down,'" Jeff asked.

Tim responded, "Well I've always wondered if I can find him but I didn't think there was a mechanism to do that."

Tim's rescue was so legendary, it was written about in a book by fellow Marine Dan Kellum.

"How hard was this to figure out?" Jeff asked Kellum.

"Not very hard. Once I thought about it, I thought 'I've done that before,'" said Kellum.

Turns out, for a brief 10-day period, Dan Kellum was Tim Stanton's commanding officer in Vietnam and he had the paperwork they needed.

Kellum responded, "I try to be."

The chopper pilot, Jim Smith, who lives in Idaho was a just a phone call away.

"He was glad to hear from me because as he has said they never know [in] some of these Medivac missions did that Marine make it or not," said Tim.

They all met at Presidio Park near Old Town to discuss the miraculous series of events that reunited the three Marines.

"Yes I do. I had two landings that day," said Jim.

He still has his flight log from the rescue.

"To be honest with you, I doubt if any of our guys thought Tim would make it," said Jim.

Tim did survive and now walks on an artificial leg.

Doctors told Tim that because he was transported so quickly to a hospital ship, in 27 minutes, they were able to save his life.

All of these years later, Tim remembers just one thing about that miracle flight.

"The helicopter ride was very bumpy. Despite what the pilot tells me," said Tim.

He never knew this but Jim's helicopter had mechanical issues and the ride was bumpy because Jim was racing 20 knots per hour faster than allowed.

All of these years later, when the two tough Marines met, "Oh he cried all over himself," said Tim.

There was only one thing that could have make this story better.

Tim and Jim were nice enough to put their arms around each other for a picture but limited the love -fest there.

"This is as close you're going to get Jeff," said Tim.

What did Jeff expect from two tough Marines?