'On Deck' is a gritty, realistic show about what it takes to make it in Major League Baseball. 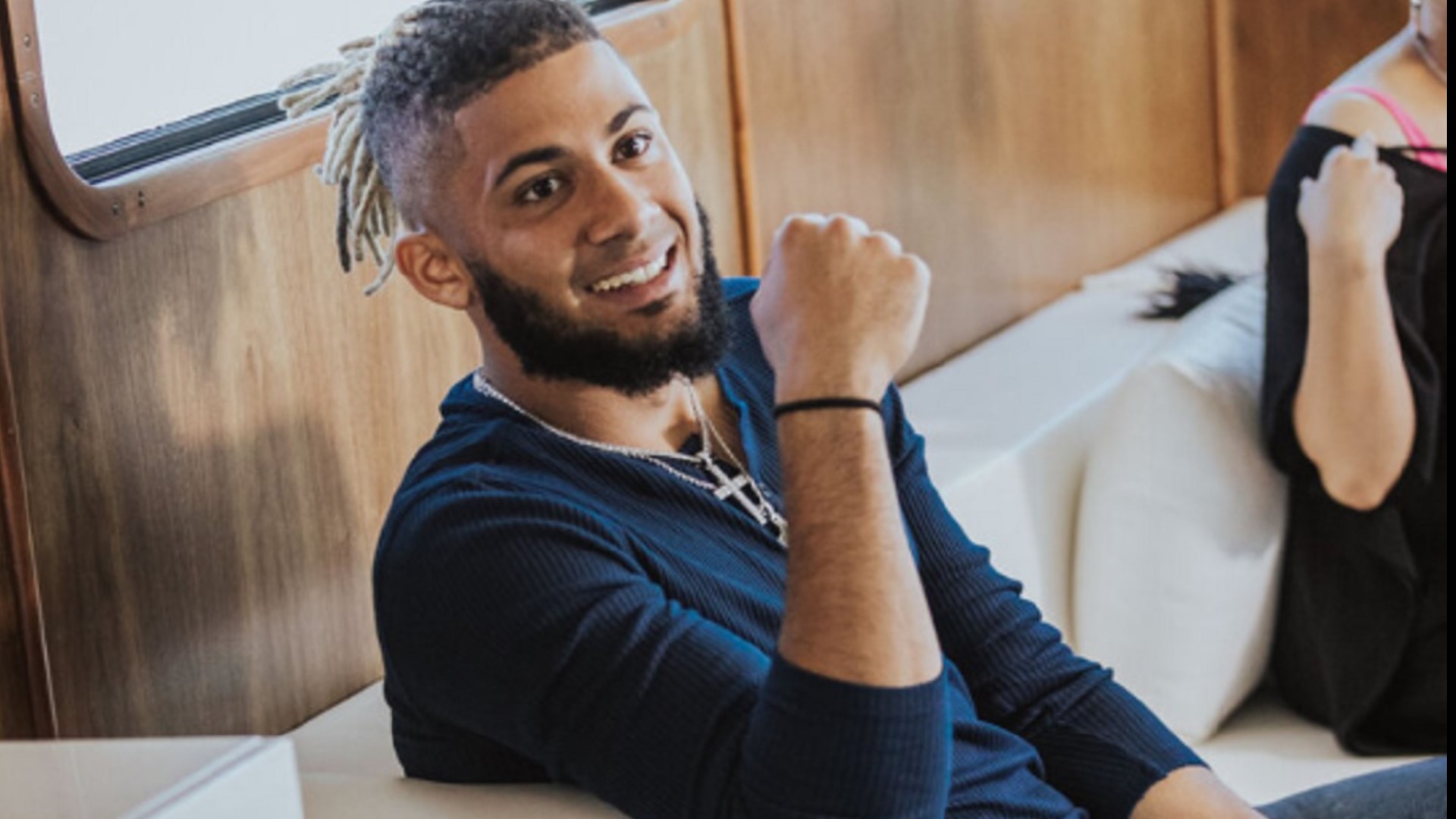 SAN DIEGO — Sometimes in life, you've got to step up to the plate and swing for the fences. In this Zevely Zone, I went to Morley Field to meet a San Diego man who convinced Padres superstar Fernando Tatis Jr. to act in his new TV show.

If you're looking for a raw and realistic television show about the inner workings of Major League Baseball, "On Deck" could be a home run. Alex Bentley, the show's creator was born in La Mesa. Ever since Little League, high school and the pros, he's lived a life with baseball in his heart and in his hands. "You ever seen Happy Gilmore? Do you know how he always has a puck in his pocket? That's kind of my version," said Alex while rubbing a baseball.

Turning America's Favorite Pastime into television is Alex's American dream. He's landed some of the biggest names in the game to appear on his show. "You got to start with Fernando, right?" said Alex who still can't believe he convinced Padres superstar Fernando Tatis Jr. to star in several episodes. "First of all, he is a star actor bro, he is as good at acting as he is playing ball. I wouldn't be surprised if he doesn't do more acting moving forward not just cameos as himself and in commercials but actual acting," said Alex.

Alex played baseball at San Diego City College but started many years ago with Lake Murray Little League in La Mesa. Alex went on to play professional ball in Europe & Mexico, as well as for the Israel national team, before retiring and returning to Southern California.

When baseball couldn't take Alex any farther, he took a swing at another career as an actor. "Go figure, I picked the next hardest craft with the next craziest margins of possibly making it, there is something wrong with me, but I love it," said Alex. He is pitching his show to the networks and one name so big he can't even mention it. "I do want to say it but I think I shouldn't," said Alex with a smile.

Alex's lifelong love for baseball is just waiting for one pay off pitch. I said to him, "You're this close to becoming very famous." He took a moment then replied, "That is the first time anyone has ever said anything to me like that I don't know about that one."

Which is why Alex anxiously rubs the ball from a game that he hopes will take him for the ride of his life. Right on cue, Alex crushed his longest ball of the day while taking batting practice. "Oh, that felt good," Alex said as he walked off.