A music video now has more than 2,000,000 views online, and it's spreading all over the world. 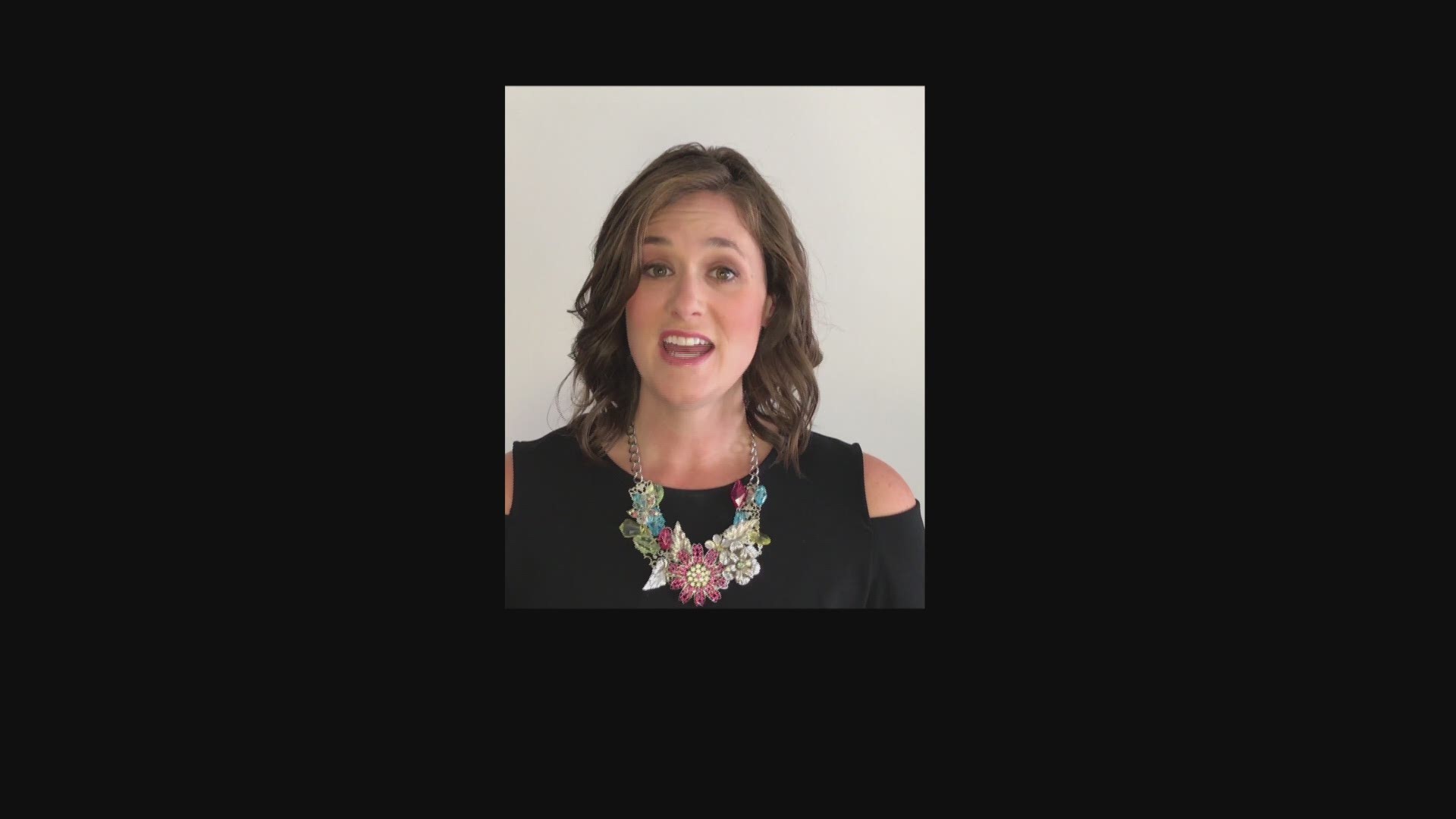 SAN DIEGO — Tiffany Goodrick had an idea: What if she could sing a trio online with two of closest friends?

She made video called "Down to the River" and it went viral. If you think the coronavirus spreads quickly, you should watch what happened when Tiffany introduced some much-needed harmony into the world.  Instead of a trio, she sang the song with 35 of her friends, all harmonizing and appearing on screen at the same time.

Tiffany is the Worship Pastor at Wave Church SD, but her friends live all over the country, and she has a lot of them. Tiffany made the "Down to the River" video with her husband back in 2017. 100,000 people had watched the video on YouTube before the pandemic.  Now, the video has been seen more than two million times.

"We were just astonished, obviously," said Tiffany, who said the voice of one person is beautiful, but when they unite, it sounds even better.

"There is nothing like being surrounded by others voices and they are all lifting them together. You know, music is a powerful thing," said Tiffany.

As of mid-April, 30,000 people have watched Tiffany's how-to video, hoping to make their own version of pure joy.

Years ago, my sister Michelle once told me, "Sometimes, you just have to cry,' and that's just what I did when I watched the video. It reminded me that no matter how many waves of the coronavirus we've seen in China, Italy, Spain, the UK and here in the United States, there will always be one more extra wave of human hope.

As you watch the video, the singers are revealed in waves, and I couldn't help but tear up. During our interview, Tiffany was on the verge of tears.

"Are you emotional right now?" I asked.

Turns out, she's accepted a job in the state of Washington, and it's just now hitting her. Because of social isolation, she might not see her San Diego friends again.

"So many of these people I won't ever get to hug goodbye before we leave potentially," said Tiffany.

That's why Tiffany is so grateful something "viral" can do something good and connect us when we need it the most.

"It will always tie us together," said Tiffany.