FSC is a professional circus troupe that gives back to the local community by providing free circus entertainment in public spaces. Admission is free for all ages! 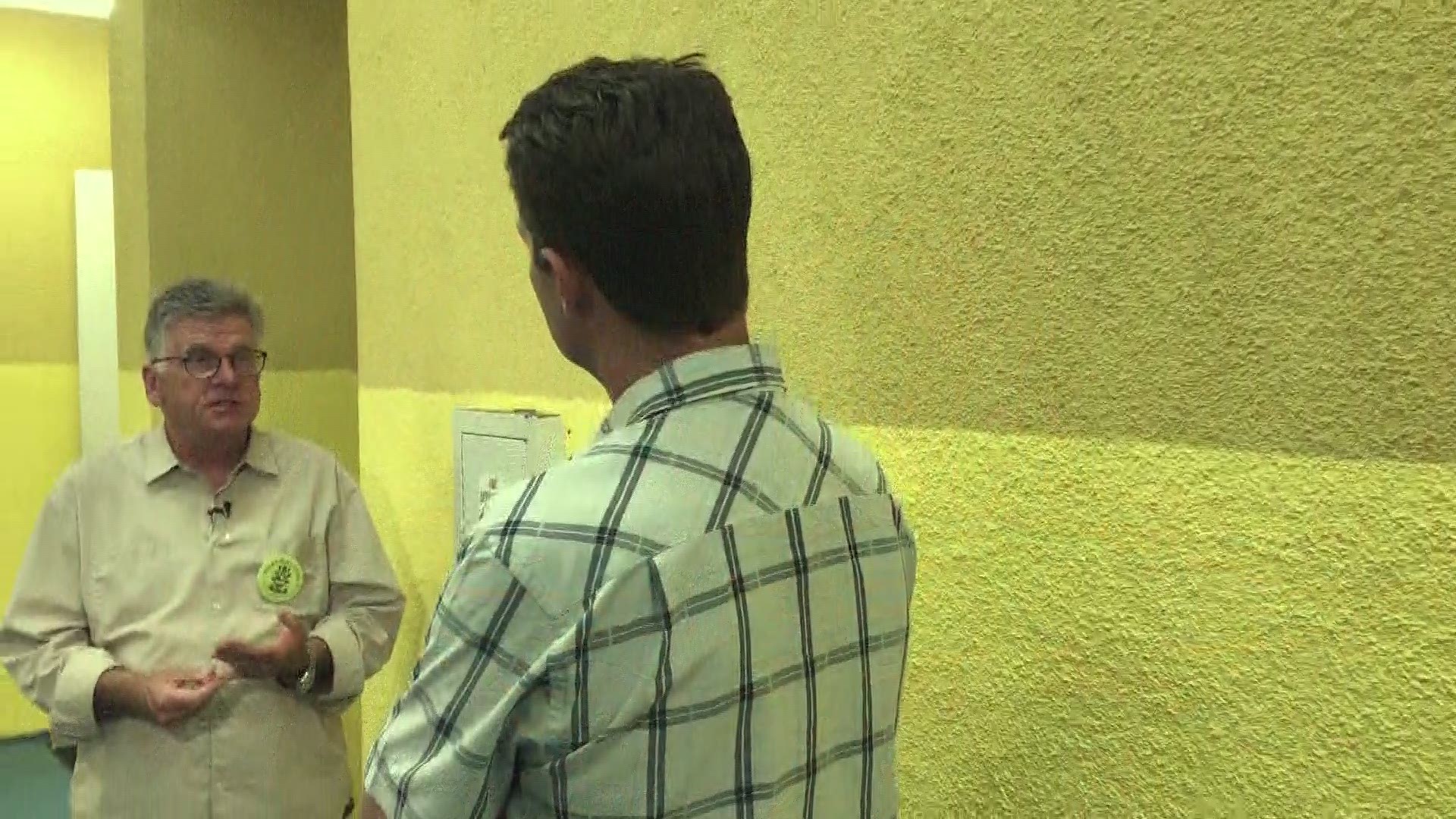 SAN DIEGO — Coming to a park near you soon, nine free circus shows in the month of October.

In this Zevely Zone, I discovered the death-defying difference Fern Street Circus is making for San Diego children. Back in the early 1990's, one man brought a free circus to San Diego. "I'm a professional. I know what I am doing,” John Highkin said with a huge smile. Decades ago, John figured Fern Street Circus didn't have to travel the world. It could stay home and build a community in City Heights. "Something reaches me about how people do the impossible they learn to do physical things that you say how does somebody do that," said John. We met at the San Diego Parks and Recreation building at City Heights where children were learning the tricks of the circus trade for free. "Economically very challenged. This is considered San Diego's lowest income neighborhood," said John.

The after-school programs provide classes free of charge to teenagers like Angelica and Haragni. "Sounds like this really is a family," I said to the girls. "You can go to them, just you can go to any family member," said Haragni. "Are you guys ready to run away and join the circus?" I asked. "Well honestly I love it. I would not mind doing it as a job when I am older ha. It is so fun," said Angelica.

Zoe Irvine is one of their instructors and a trapeze artist. "Circus transformed my life," said Zoe. She said the circus speaks a universal language and once you're bitten by the bug. "Sometimes kids show up and they are just there to play around and do some juggling maybe some unicycle then they become immersed in all the other things that they can learn," said Zoe.

Getting a child to stretch their comfort zone is the first step to dreaming big. "It's a family?" I asked. "Yep, and I am lucky to be a part of it, "said Zoe. Fern Street believes the real trick to a circus is believing in children.

"We are the greatest show we can be," said John.

According to their website the non-profit group is promoting their 2019 production Tales from Friendship Park, which will be performed during its 2019 Neighborhood Tour from Oct. 4 through Oct. 27. Each year, FSC presents a series of free community performances at public parks in San Diego, featuring a variety of circus acts that combine adult, teen and child performers; live music and cultural celebrations; as well as access to community health and educational resources.

Admission is free, and the show is open to all ages; no ticket required.

If you'd like to attend or learn more about Fern Street Circus' nine free shows in the month of October go to www.fernstreetcircus.com.