Leila Bolouri emigrated from Iran. When her Supercuts location closed, she reopened as her own boss. 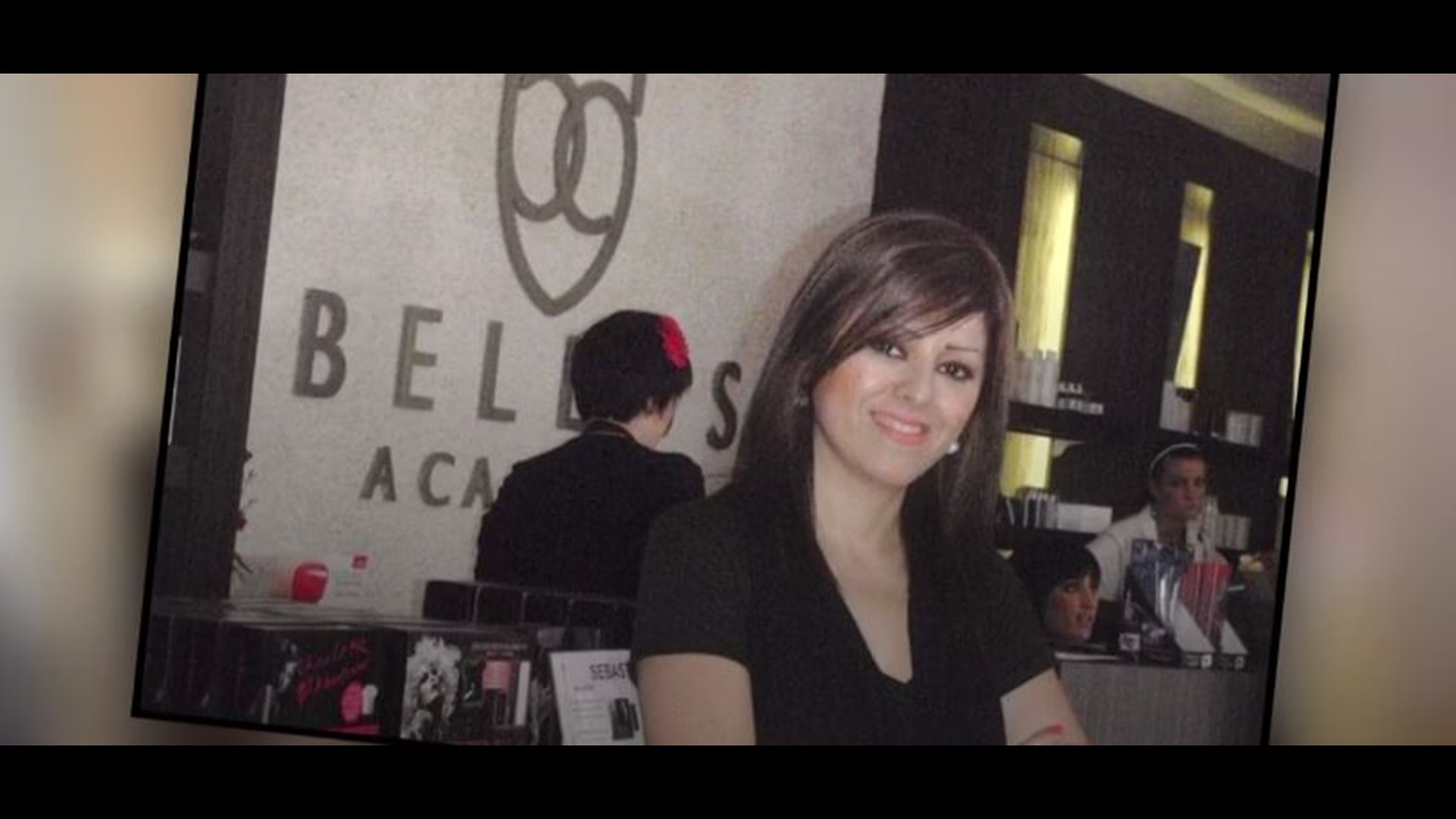 SAN MARCOS, Calif. — The pandemic forced millions of Americans to reinvent themselves. In this Zevely Zone, I went to San Marcos to share the story of a woman who dared to dream big.

"I was born and raised in Iran," said Leila Bolouri.

In 2007, the Iranian hairdresser immigrated to the United States with a dream. At the age of 37, Leila made the move of a lifetime to America.

She worked for Supercuts for years and when the company closed her branch during the pandemic, Leila took a leap of faith.

She reopened the store, but with her name on the building.

"Haircut by Leila," she said with a smile.

She had to sign the lease back in September 2020. Before there was a vaccine, she took a shot on herself. If there was no pandemic, Leila would have never lived out her American dream. "Exactly," she said.

Walking in the door was a new customer looking for a haircut.

"I am so happy you are here," said Johanna Burhans.

She was sorry to see the Supercuts close, but she was glad the lights are back on.

So does, Cynthia Martin, who works at another business two doors down.

"I was just so very happy for her because I know how tough it's been for a lot of people. I've been fortunate to be able to come to work every day and when she started moving in, I was ecstatic. I was so happy for her," said Cynthia.

"They worked so hard to get this place - very hard," said Sunny Noohi.

She is Leila's family member and a longtime customer who also immigrated from Iran.

"She deserves everything that she has. She works so hard. She came here. She brought her daughter here. She did it by herself because her husband wasn't here first," said Sunny.

Leila's daughter has since graduated from college, and it was her husband who after immigrating to America himself told Leila: "I know you are going to be successful."

Everybody loves a success story:

"She deserves all of this," said Cynthia.

"That is so awesome," said passerby Rozmin Hasham.

"We've been encouraging her for a long time to do this," said Sunny.

RELATED: 'Chocolate of the Month Club' may be the answer to COVID stress

Leila had a soft opening a few months ago but with balloons and smiles, this was her official grand opening.  Armed with her hairstylist scissors, of course, the countdown was on.

"Three, two, one, yay," a small group of people cheered as Leila cut a red ribbon.