Magician beats COVID-19 with trick hidden up his sleeve 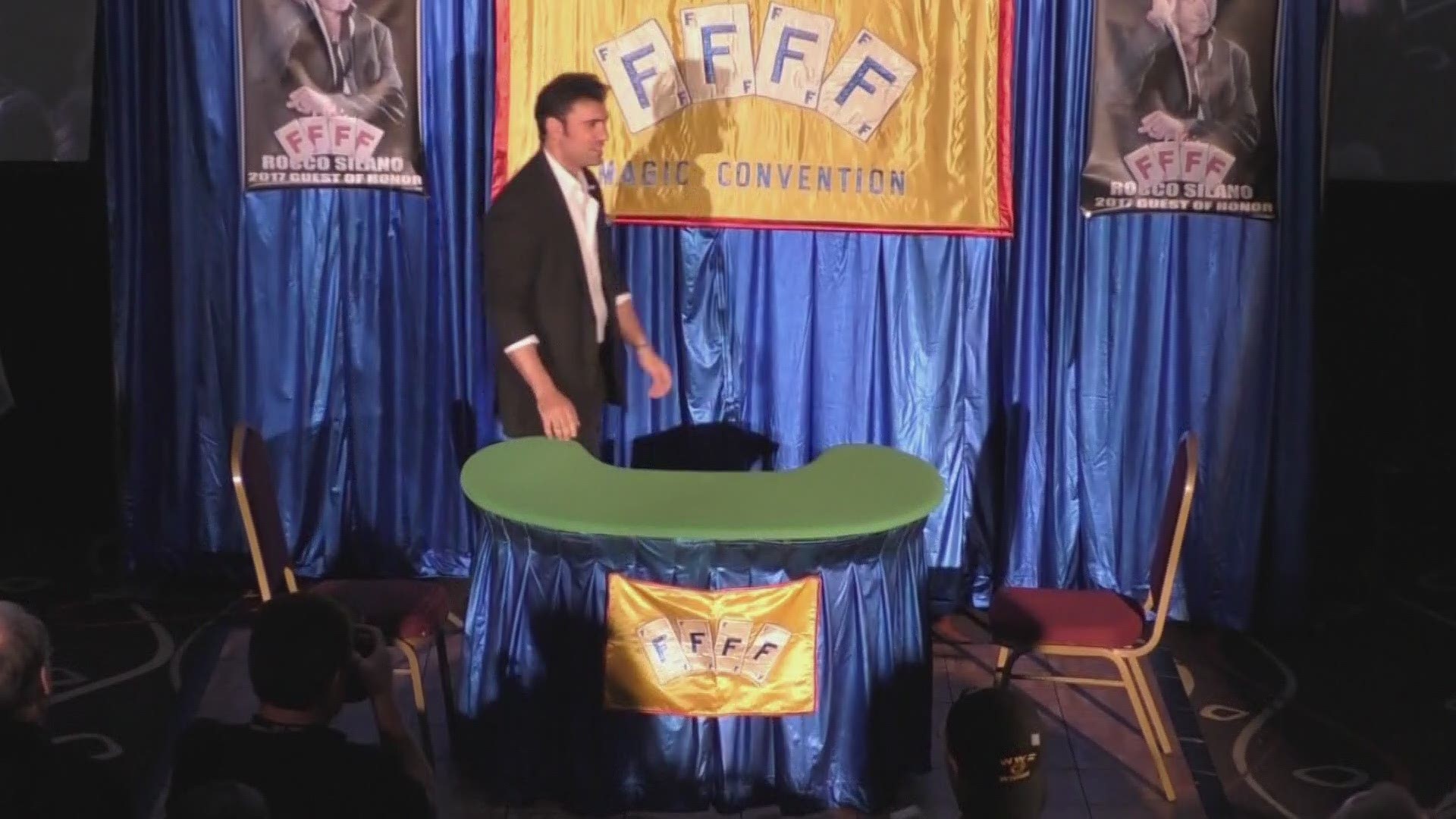 CARLSBAD, Calif. — When you're a magician, you've always got an extra trick hidden up your sleeve. In this Zevely Zone, I went to Carlsbad to meet a man who refused to watch his career vanish during the COVID-19 pandemic.

For the past 16 years, Derek Ostovani's magic act was a successful spell that couldn't be broken.

"Bigger crowds, more clients so I'm thinking 'man, this year is going to be even better than last year,'" said Ostovani.

Ostovani, who is a purist, believes magic is best delivered in person.

"For now, I thought during quarantine I can't do any magic," said Ostovani.

That is until poof - his career started to disappear in front of his own eyes.

"People started calling me and saying 'hey, we need to cancel the event. We need our deposit back.' No new shows were coming in and this is 100% how I make a living," said Ostovani.

In order for the show to go on, Derek took his act online.

"What's up guys?" he said to a bunch of people on a  ZOOM call. They watched him turn a balloon into a wine bottle.

It was two o'clock in the afternoon and people across the country tuned in for tricks.

"I was just sitting at home last week and my brother called me and asked me to attend a magic show he heard about," said one online spectator.

Laura Parker was watching from Montana and others were fans from past shows.

"I still carry this in my purse," said a woman named Jamie, holding up a card signed by Ostovani.

Derek used to be a structural engineer, but said finding your card is a lot more fun.

"The King of Diamonds," he said, which was obviously the correct card because the audience was very impressed.

Derek then poured a drink out of the container the audience would have sworn was empty.

Derek responded, "That's why I'm on this end of the camera."

I then said, "You're a magician. You make things disappear. How about getting rid of COVID-19?"

Derek told me, "I have a big spellbook. I haven't gone through them all yet, but maybe there is one in there that tells me how to make that disappear and when I learn that, believe me, I am going to  make that go away."

Until that happens, you can find him solving a Rubik's Cube with one hand.

The audience reacted collectively by saying, "Wow, that is insane. That is amazing. Whoa!"

If you'd like to learn more about Derek Ostovani or book one of his magic shows go to derekostovani.com.