San Diego rapper gets ‘do over’ in the Zevely Zone

Asher DeVito AKA Personified missed his chance to show off his rap skills on Morning Extra so the Zevely Zone swooped in and gave him another chance. 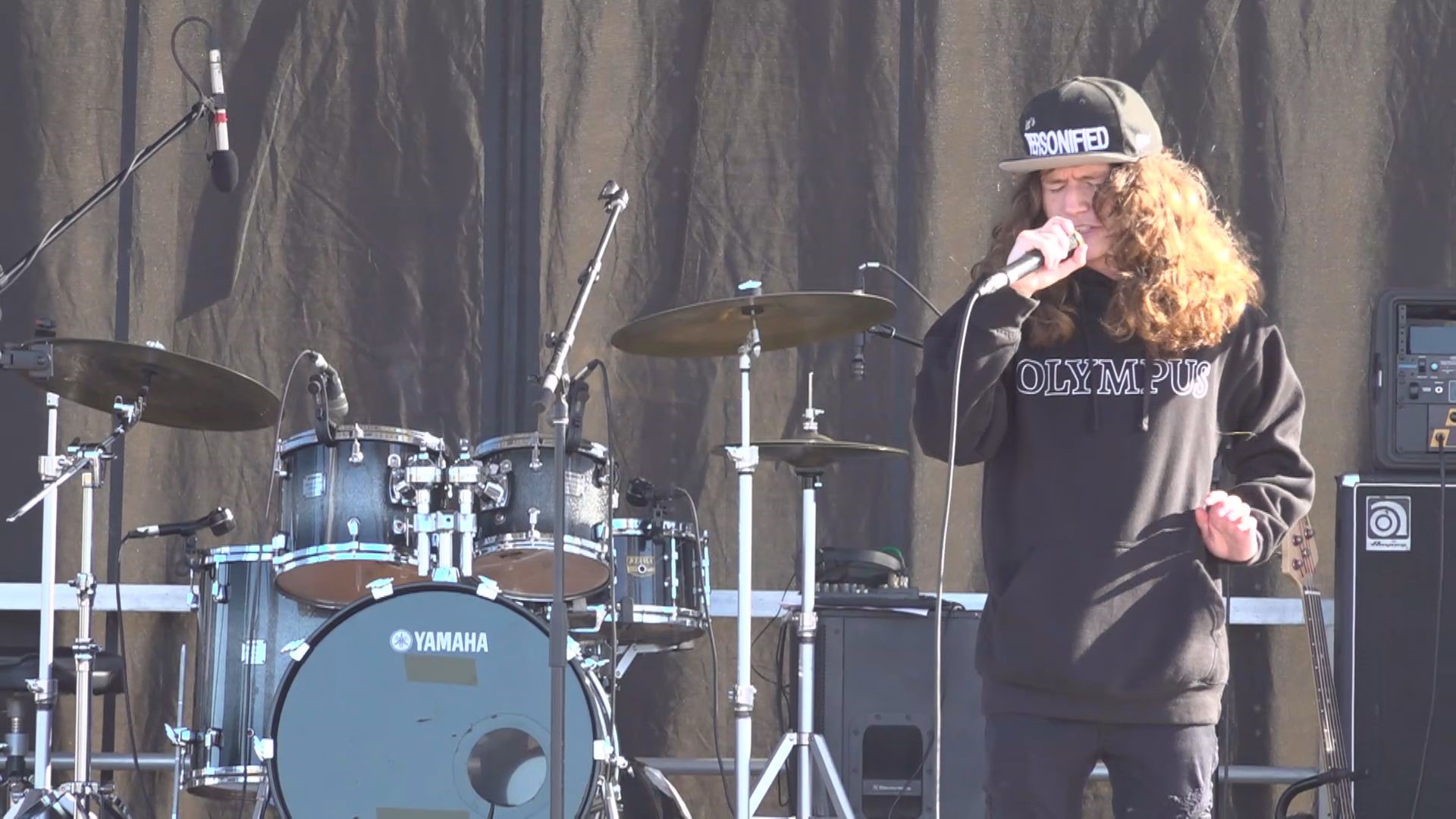 CARLSBAD, Calif. — It's not too often in life we get a "do over".  In this Zevely Zone, I took my camera to Carlsbad for a mother's special request for her 14-year old son.

First of all, I'd like to mention my email address is ZevelyZone@kfmb.com.

I want to thank you for all of your great story ideas including this one that lead me to this story where a mother asked me: "Can you give my son another chance?"

Okay, here's the back story. A few weeks ago, Christian DeVito, a Vista father received news he has throat cancer. "The first week was tough mentally," said his 14-year old son, Asher DeVito. "It was difficult. As soon as you hear the word cancer your whole life just kind of stops," said Asher's mother, Michelle DeVito.

Michelle says with her all of her husband's hospital visits, she stopped checking emails and didn't know her son Asher who won a talent show was invited to perform on Upwith8. While the other contestants got to strut their stuff on live TV, Michelle's son missed his chance. "I was afraid to tell him because I was definitely going to break his heart. You know?" said Michelle. That's when the guilt ridden mother sent me an email and I thought why not give Asher a "do over".  "I am pretty happy, yeah, I was really excited to tell him," said Michelle. "I feel like if he were playing baseball or something like that then we would be going to all the games and things like that but this is his thing the rap thing is his thing."

I went to TGIF Concerts in the Park in Carlsbad and with more than 5-thousand people in attendance, Asher got his second chance. He took the stage and knocked it out of the park with three original songs. Asher's rap name is Personified and he's the first to admit he's a shy kid.  "I don't like talking to people, I don't like big groups, but when it's a big group in front of me on stage I'm like okay," said Asher.

As far as "do-overs" go, his mother Michelle says this was pretty sweet. "So good. So good! I try not to dance too much because I don't want to embarrass him ha, ha, ha," said Michelle. "Oh my gosh that was an amazing do over. I am just like so proud."

Personified's message is all about inspiration and on this night, he wanted to say this to his father fighting cancer, "Love you dad. You are the best ."

Due to his cancer fight, Christian DeVito was unable to attend his son's performance. If you'd like to learn more about "It's Personified" go to his Instagram page.