San Diego real estate prices, then and now: A look back at 1979

The five-part series on "high prices" from 40 years ago sounds pretty familiar to San Diegans in 2021. 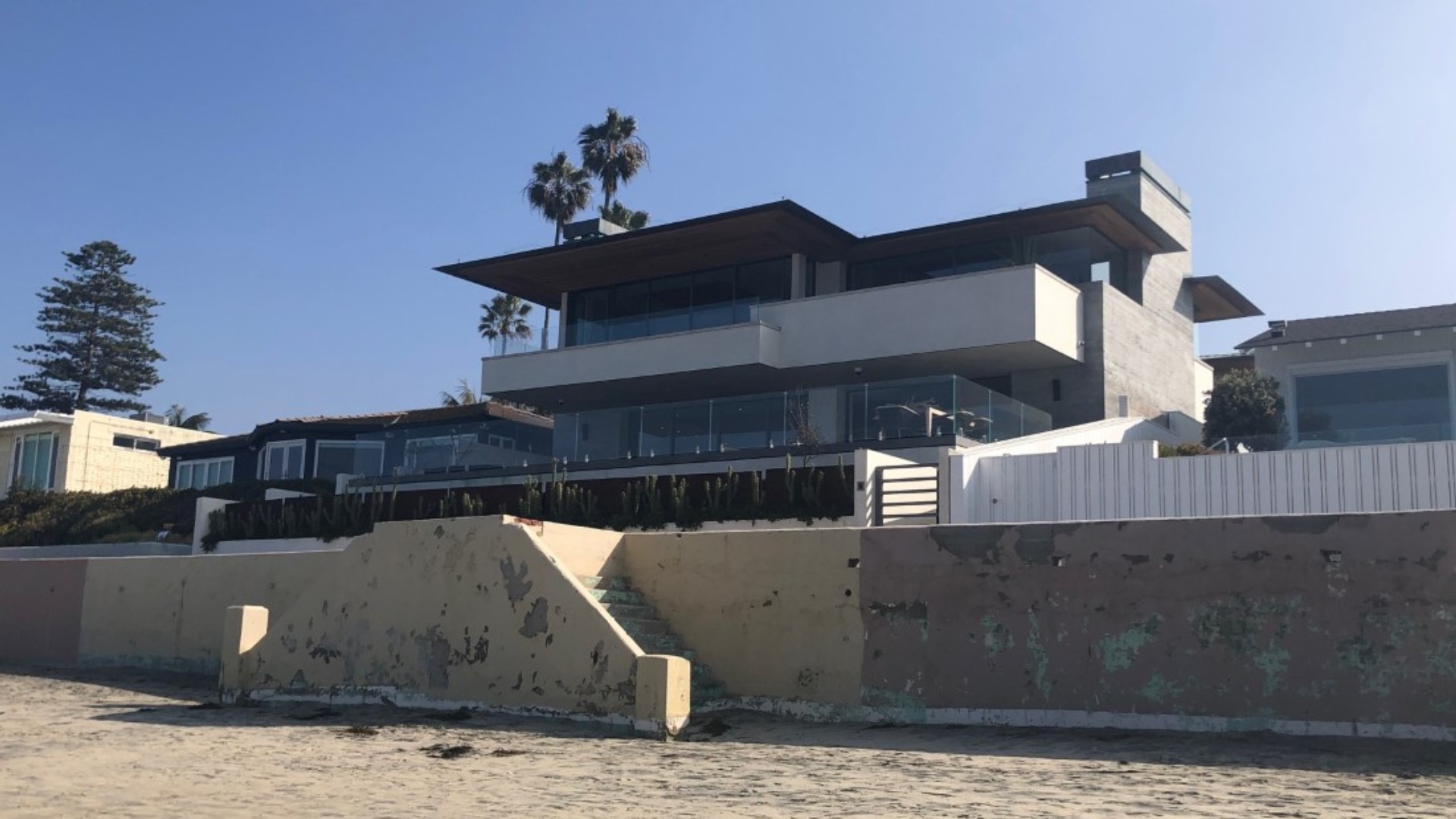 SAN DIEGO — In the past year, San Diego housing prices have hit several all-time record highs. In this Zevely Zone, I revisited the year of 1979, which was another record-breaking chapter in San Diego's real estate history. I compared what buyers were paying more than 40 years ago.

In order to look back in time we dug into the KFMB Stations' archives and located a five-part series on San Diego real estate that News 8's Janet Zappala aired in 1979. Janet's series started with words that might sound familiar in 2021.

"House hunting, today it's a frustrating, time consuming and often times depressing process," said Janet. "True, San Diego is the most expensive place to buy a home in all of the Continental United States, but that doesn't mean only the affluent can buy here."

In 1979, News 8 profiled a three-bedroom, two-bath Mira Mesa home that today would sell for, "$750,000," said current homeowner Lan Wu. She told us she bought her house for $430,000 and has done well, but it's nothing compared to her neighbor Charles Wilbun who bought his house 45 years ago.

"December 31, 1976," said Charles with a big smile. He paid $40,000 for his home then and if he sold it today? "I would go on the outlandish side of things and demand five million dollars," said Charles.

He'd probably get it and joked about that listing price because the median price for a San Diego home has soared to $650,000.

"They are exorbitant. It's a lot of money, I guess you are paying for the sunshine tax," said La Jolla resident Lorri Sabban.

In our 1979 archives, we found a property in Hillcrest that had two homes on one lot that sold for $86,000. That same property today would sell for millions. We asked homeowner Dennis Agajanian what he thought he would have paid for the average home in 1979. Dennis told us, "$240,000." When told it actually sold for only $98,000, he gasped "No kidding?"

So back to News 8's Janet Zappala who did a similar story to this in 1979.  On camera, she stated, "When most of us think of La Jolla we think of high, high housing costs." In 1979, some people thought it was outrageous to pay $69,000 for a one-bedroom condo a block from the beach.

"We were researching just recently and we saw that a house here went for $25 million. I don't even want to know which one it is because I don't want to know what 25 million looks like," said La Jolla resident Russell Tan.

We asked Russell what he thought he could have bought a house in La Jolla for in 1979?

He said, "I would say in the millions still. Maybe 2 million [or] three million?"

"Wow," said Russell who told us he was looking for the keys to his time machine.

The home that Russell mentioned is a 6,000 square foot masterpiece that sits right on the ocean at 8466 El Paseo Grande. It recently sold for an all-time La Jolla record of $24.7 million.

As Janet Zappala reported in 1979, even the lots were expensive, or so people thought at the time. "It's really what dreams are made of but when you are paying 100's of thousands of dollars for a lot like this you'd think you'd get a house to go along with it," said Janet. "If money is no object or even if it is, these lots selling for more than $300,000 in La Jolla Mesa may interest you."

In 1979, lots at the top of La Jolla Mesa were selling fast. Realtor Greg Cummings says a similar lot today would cost  $2.5 million if any were available.

"You don't see land very much," said Cummings. The Greg Cummings Team with Compass Real Estate is seeing a razor-thin inventory, low-interest rates, and motivated buyers from Los Angeles and San Francisco. "Compared to those markets San Diego is on sale, it's a discount, which is surprising, but it is. You get far more for your money here than you do in LA and the Bay Area," said Cummings.

In 1979, we profiled a married couple who bought a three-bedroom house in Clairemont for $68,000. "Every month you have money in the bank," they told us at the time.

One decade before that, in 1969, Ray and Yvonne Benton bought one of the first homes in Clairemont. What did they pay?

In 2021, they said they would sell their home for $800,000. "Our children are going to inherit something nice because we have three of them," said Yvonne. That's correct, they own three houses on their block. The Bentons' advice, buy, hold on tight and wait as so many San Diegans have with a home sweet home.