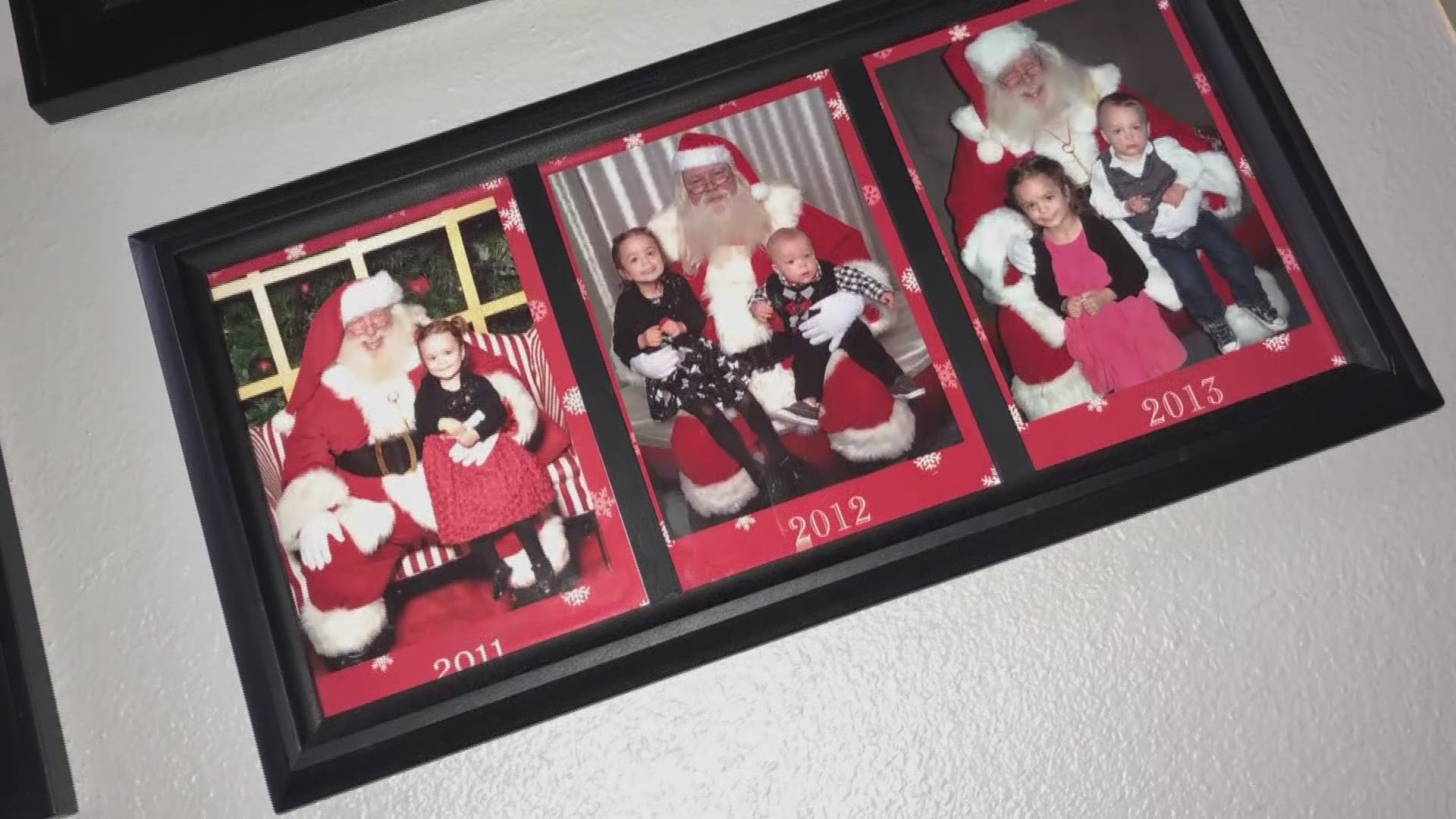 SAN DIEGO — What may be the smallest project ever for one of the nation's largest commercial builders has changed a family's life forever.

In this Zevely Zone, I went to Carmel Mountain Ranch to see how a company that usually builds hospitals helped a little girl in need.

"In 2014, Jordan was diagnosed with leukemia," said Jen Keller "You know that phone call was not ideal."

To say the Keller family has faced adversity would be to not nearly describe how strong Jen's daughter Jordan is.

After fighting cancer with chemotherapy for more than a year, a mosquito bite, of all things, put Jordan in a wheelchair for what could be the rest of her life.

"So it ended up being West Nile virus," said Jen.

It was a 107-degree fever followed by seizures that stole Jordan's ability to walk and talk.

"I felt hopeless because there was nothing I could have done it was a mosquito bite," her mom said.

The Keller's two-story Carmel Mountain Ranch home was not adequately accessible for Jordan. Her bedroom was located on the second floor. That required her parents to lift her up and down one flight of stairs multiples times a day. She also needed to be carried in and out of her shower chair that was in a standard tub. Her parents could not keep carrying her up and down the stairs and that's when an angel arrived.

"It feels amazing," said Sarah Williams. "If nothing else in my life - that's something I've done."

Sarah lives in the neighborhood with a 10-year-old daughter herself and when she heard about the Kellers' situation she asked her company DPR Construction to do a home makeover. DPR Construction, alongside a team of architects and subcontractors, envisioned a renovation which provided accessibility and independence to Jordan and her family. The addition of 450-square-feet to the first floor of their home allowed for the creation of a first-floor bedroom suite for Jordan, which will transform daily life for the Keller family, and provide an ADA compliant environment for Jordan's needs now, and in the future.

"This was a $410,000 renovation. Did you ever think that you had bitten off more than you can chew?" I asked Sarah.

She told me, "Yeah, 100% of the time. Every single day for two years until we actually gave them the keys to the house when it was done."

Jordan now enjoys downstairs handicapped accessible bedroom and bathroom and DPR threw in a sizable addition that included a new kitchen and flooring.

"Life-changing. I mean it's beyond winning the lottery for us," said Jen Keller.

The family was thinking about leaving California in order to afford a bigger home and now they're not going anywhere.

"We get to stay in our home with our neighbors, with our friends with her school. I mean it's everything," said Jen.

Jordan communicates with eye gaze technology. But it's her smile that says everything you need to know about the kindness of strangers.

Her mother put it best:

"People who we hardly know or people that we don't even know who see our family and they want to help. That is just beyond kind that people want to help us out so much. It's so amazing."

To learn more about Jordan and her story, here's a link to a video: