When a Marine veteran died, the community came together to repay a family that always helps others. 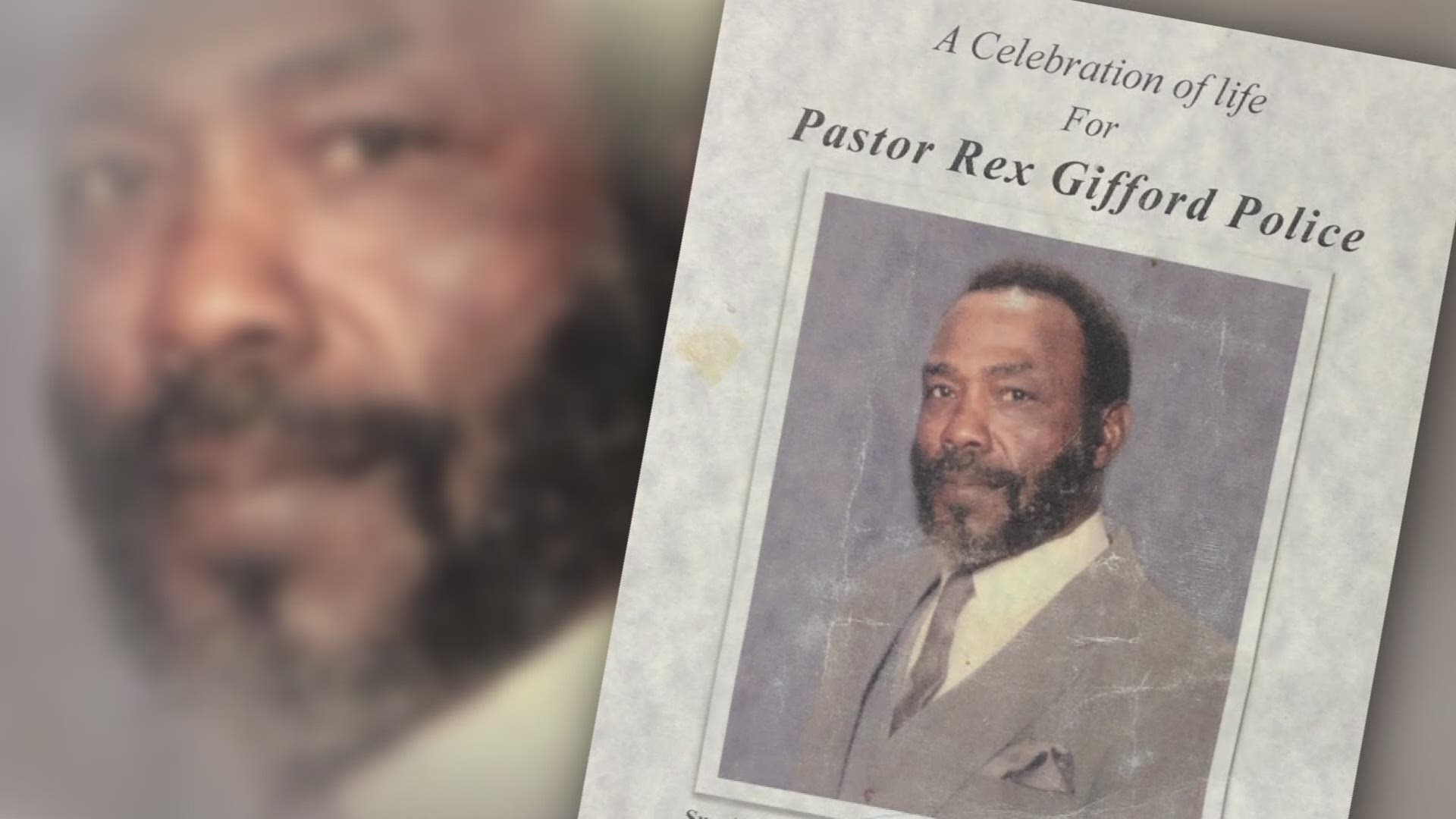 SAN DIEGO — "When someone passes away, your mind goes blank. You don't know what to do and you don't know which way you're going to go," said Patricia Police-Carter.

They were speaking about their parent's home which needed a lot of repairs.

I met with the Police family in the home Emma and Rex Police bought in 1968. Rex was a Marine who fought in Vietnam. When he returned home, he made a habit of feeding the homeless.

"They are just incredible people," said Deanne Hutchison from Rebuilding Together San Diego.

Rebuilding Together San Diego not only provides critical repairs and renovations for low-income homeowners across San Diego, they also assist veterans' homes that are in great need of assistance. Through their Veteran's Housing program, they help meet the growing needs of veterans of both past and present wars. From basic repairs to structural modifications for those with severe injuries, Rebuilding Together strives to provide safe and accessible housing for all deserving vets.

Deanne says the Police family was one of more than 40 families they helped this year in San Diego County.

Rex and Emma Police had a big family that grew even bigger when they opened their home and hearts to a boy named Steven.

"He was left at a McDonald's at two months old by his mother who was an alcoholic and never returned for him," said Deanne.

Rex and Emma raised Steven as their own and as they grew older, so did their house, with a growing list of repairs Rex promised to fix.

However, last February, Rex died at the age of 82.

"Oh it was hard. He was our go-to person for all of this and we leaned on him the most," said Marvin, his son.

That's just about the time the nonprofit organization knocked on the family's door. Rebuilding Together San Diego worked on their house all year. They added new paint inside and out, a new roof, new flooring and new plumbing. It was a $60,000 home makeover.

The family calls it not just a "good deed" but a "lifeline."

Emma is legally blind and lives with a heart condition, but still feeds the hungry.

Marvin's sister, Camilla, said, "They always helped people, like when people needed something, they were always there to help."

Rebuilding Together thought it was time for the family that's given so much to receive.

"They brought clothes for the kids, toys and blankets and all kinds of stuff," said Patricia Police-Carter.

"I really appreciate what you guys do, and I know my husband would think the same," said Emma Police.

Some of the sponsors that made this project happen were the San Diego Association of Realtors, Prevost Construction, Swinerton Builders, Opus Bank, Lowes and IBEW Electrical Union.