From the greatest loss, came love. 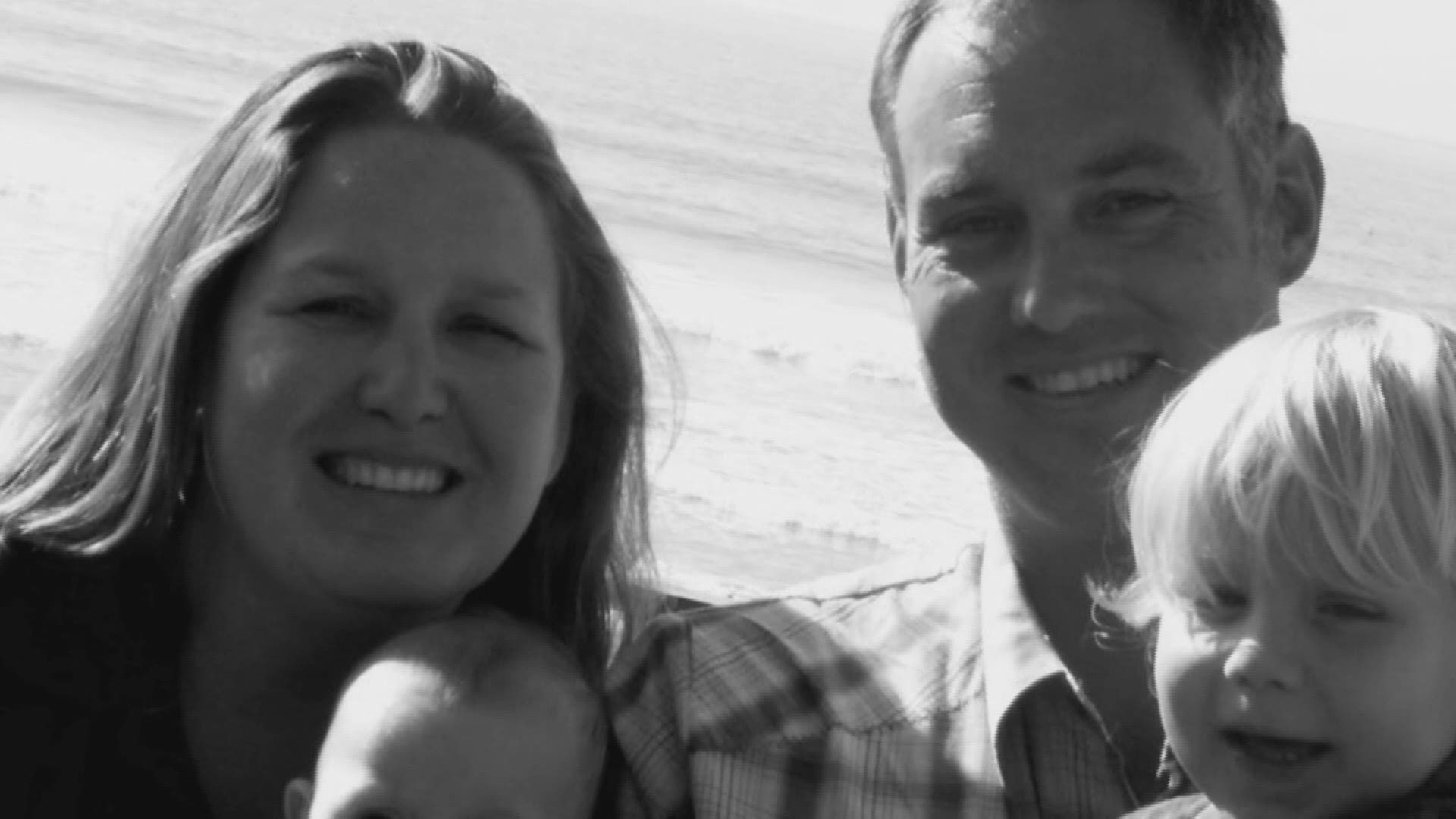 "There was a wreck, a single car-accident, and my sister and brother-in-law did not survive," said Melissa Coleman.

Melissa was on her way to meet her sister's family at a wedding in Colorado and was told to go straight to the hospital.

"The kids who were 1, 2 and 5 years old did survive. Ian came out with a brain injury so that is where our life began together," said Melissa.

Melissa lived in Oklahoma in 2008, but immediately moved to Carlsbad to become a mother to her sister's children.

"There was no thought to that part of it. I just knew that I needed to be here," said Melissa.

"You walked away from your life to start a new one without any reservation?" asked Jeff Zevely from the Zevely Zone.

"Not at all," responded Melissa.

Two of the children, Lauren and Luke, survived the car crash with a few scratches and broken bones. But Ian, who is now 16, needs ongoing aquatic therapy for his traumatic brain injury. The community launched a GoFundMe page to get the family a therapy pool.

Jeff asked what the goal was.

A company called Watkins Wellness heard about the family's need and donated an Endless Pool E-700.

"I was very shocked that I was getting a pool," said Ian.

The pool weighs 3,500 pounds and is 17 feet long. Getting it into the family's backyard was a real neighborhood happening.

"They craned it over house," said Melissa. "That was amazing, the whole neighborhood came. All the kids came. All the neighbors came.  We are still shocked. It's beyond our wildest dreams that we would actually have one of these."

The pool has a treadmill and stereo system. During our interview, Ian was helped into the pool by Lauren and Luke. He started working out. He listened to a song called "Souvenir" by Swithfoot because it's his favorite song.

"It just makes me feel better about myself," said Ian.

Melissa's sister used to call her "Happy," a tradition her oldest child continues.

"Ian calls me 'Aunt Happy.' Lauren and Luke call me 'mom' because they were 1 and 2 years old at the time of the accident - so that is the greatest honor," said Melissa.

From the greatest loss, came love.

"It warms our heart, you know, 11 years later that people are still reaching out to my kids," Melissa said. "We are so touched and our hearts are just full of gratitude. We could not have imagined this."

Jeff is going to make some calls and see if there's any chance we can keep this feel-good story going. He's going to see if perhaps Switchfoot might play their song "Souvenir" for Ian in his backyard by the new pool.