In the Zevely Zone, Jeff finally finds and meets the man known as the “highway hero.” 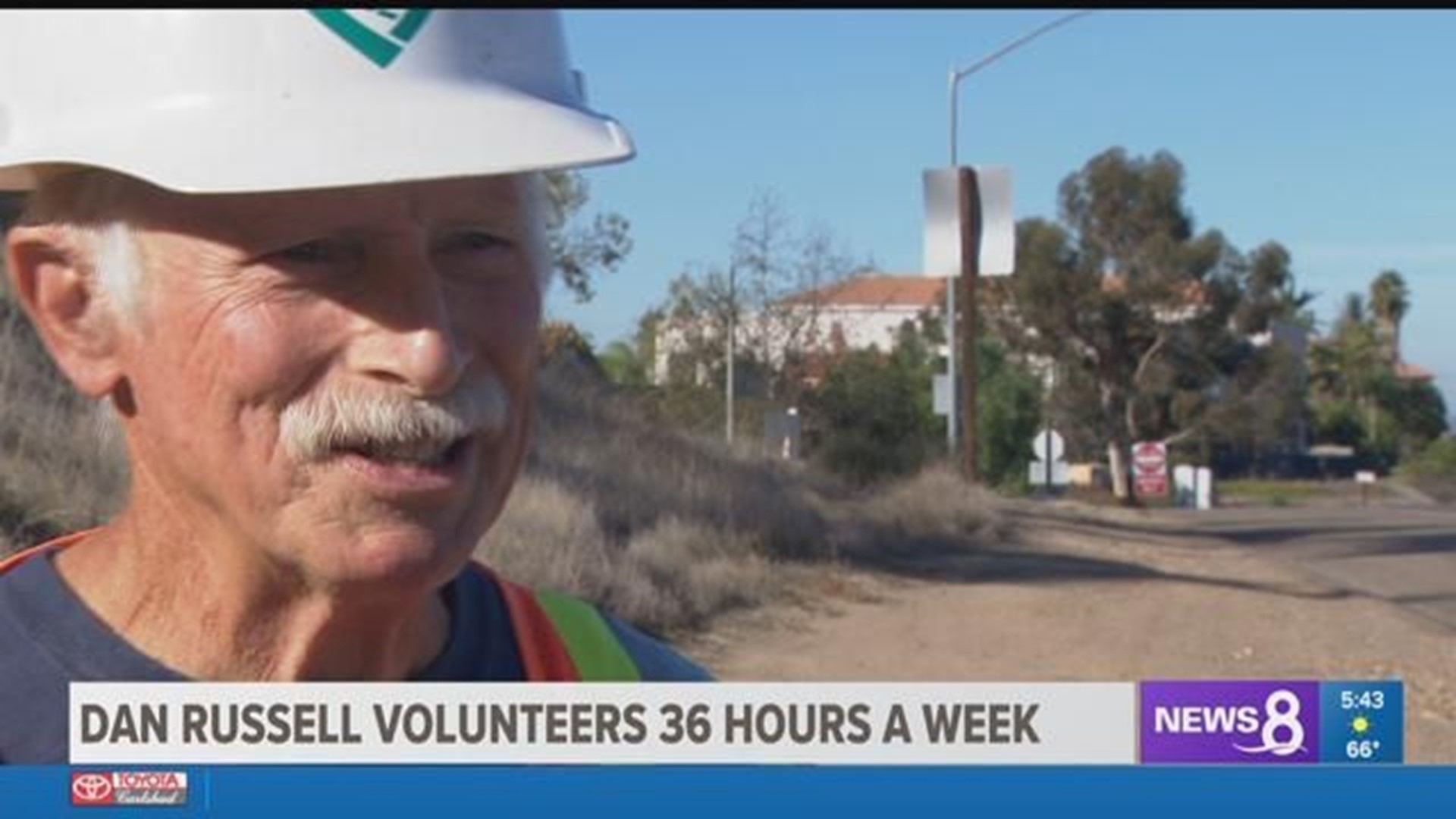 SAN DIEGO (NEWS 8) – Often times people who dedicate themselves to community service want to keep a low profile. In Monday’s Zevely Zone, there's one such individual who voluntarily serves his community - Jeff finally finds and meets the man known as the “highway hero.”

For the past 12 years, drivers all over the county have seen Dan Russel six hours a day, six days a week, picking up trash on the side of highways.

Picking up highway litter is a passion for Dan. He says, "Some people like watching TV ball games or play golf. I pick up litter."

Dan said it drives him crazy to see so many drivers toss trash. His dream is to make San Diego as clean as possible – putting the gold in the Golden State.

He has officially adopted highways like the Interstate-8, State-Route 52 and Highway-94

Dan estimates he has picked up 120,000 pounds of litter. He said nothing would make him happier than for other people to adopt a highway, too.

Dan is an Army veteran and retired fireman.