Zevely Zone takes a ride along with Carlsbad teen stringer

In Thursday's Zevely Zone, Jeff was invited for a ride along with a Carlsbad High School kid making headlines with his camera. 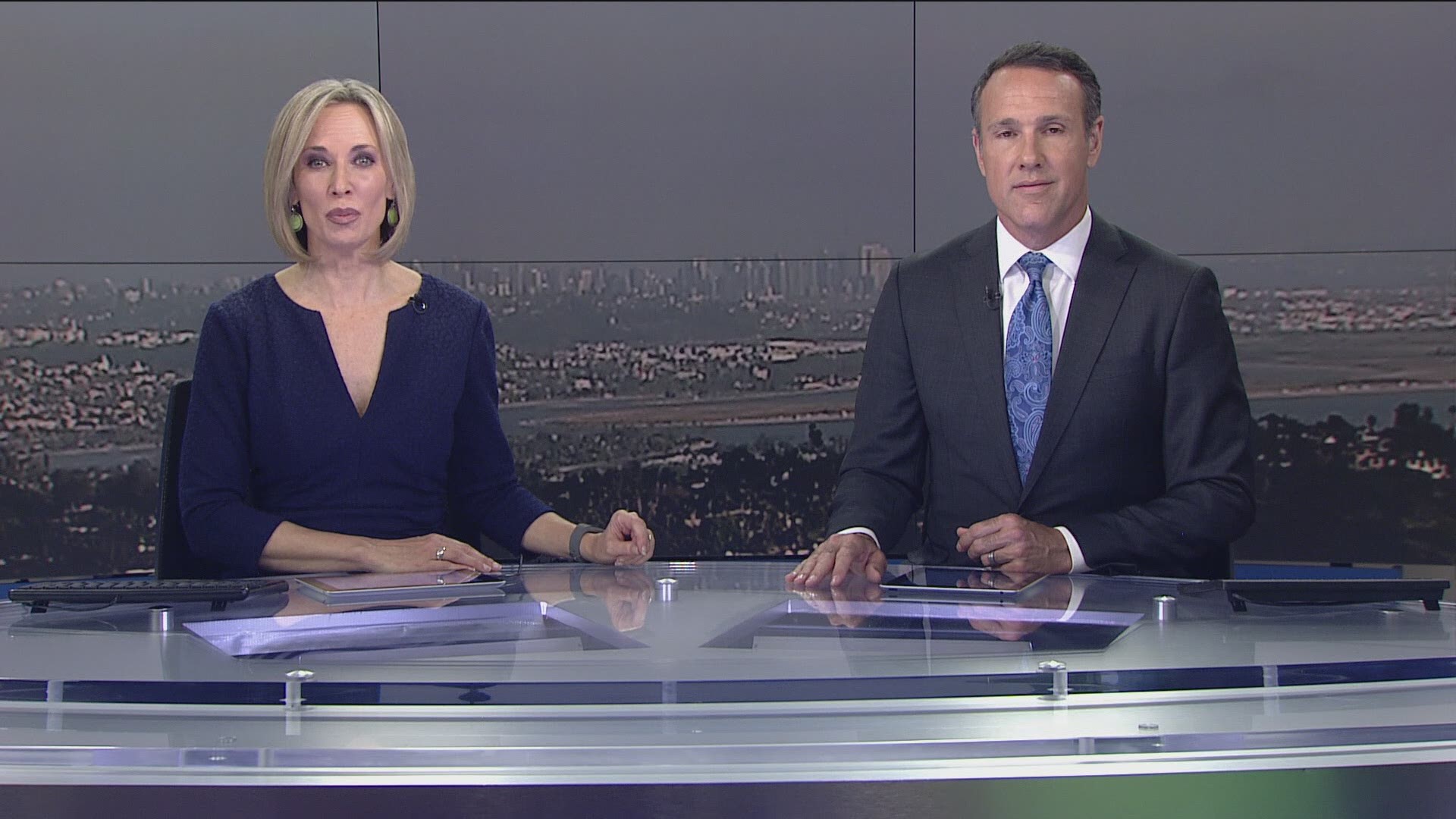 SAN DIEGO — In the TV news business, a "stringer" is a freelance reporter or photographer who contributes information or videos to a news organization, and they are usually not 16 years old.

In Thursday's Zevely Zone, Jeff was invited for a ride along with a Carlsbad High School kid making headlines with his camera.

Tyler Krichbaum, who is 16, listens to police and fire scanners while driving around town searching for breaking news. Because of his age, Tyler is only allowed to stay out until 10 p.m.

During the ride along, Jeff listened as Tyler described his new hobby.

"I call it stringing. Not many people know what that is. I have a police radio. I have an app and you just follow what is going on. If it's police, if it's fire, if it's EMS - as long as it is not invading privacy I will go and film it," he said.

Tyler started off videotaping fire engines with his phone.

"It's just so pretty, and it is so nice to look at and a siren is nice to hear. So at first I was just interested in the lights and the sirens," he told Jeff.

About a year ago, the adrenaline rush convinced Tyler to follow further - from cliff rescues, to cars crashing into homes and police pursuits, he responds to it all. Tyler began stringing at the age of 15 with only a driver's permit.

"Actually, the funny thing is at first he couldn't run out the door by himself because he didn't have a license yet," Tyler's mom Debi said.

Debi said that even before her son could drive, he rode his bike to call outs with camera in hand.

"Tyler is a great kid. He amazes us because he goes full force for everything that he does," he said.

Recently, Tyler responded to a fatality at a nearby lagoon. What Tyler thought was a tree stump was a woman.

"I was there before anyone else. When I saw them doing CPR. They are pulling her out and doing the CPR. My mom texted me and said what is an 11-44 and I was like that means the person is dead. I was just like, someone just lost a best friend, a daughter, a mother," he said.

Which is why Tyler doesn't charge for his footage.

"To me it's not an art, it's just me showing exactly what happened so why should I make money off of it? When it's the worst day in someone's life, or it's a death or it's something awful. I just would feel weird making money off someone's worst day of their life. That just doesn't seem right in my head."

After Tyler's shoots the video, he rushes home, edits then sends it off to local TV news stations.

"How did it feel to see your stuff on air?" Jeff asked.

"It was like unbelievable. I called my brother. I called my parents, and I said I just got my footage on the news that's crazy."

Firefighters have encouraged Tyler's get up and go.

"Like I don't know if I've ever had a bad experience with a firefighter. They always say, 'that's really awesome what you do,'" he said.

So much so, Tyler wants to become a firefighter himself in this very neighborhood.

"I love to learn new streets, so I can hear a street on the call and know how to get there," said Tyler.

Instead of grabbing his camera, maybe someday he'll grab you out of a burning building.