A man arrested for allegedly starting a fire that severely injured his girlfriend in Poway was found dead Tuesday at the Central Jail in downtown San Diego. 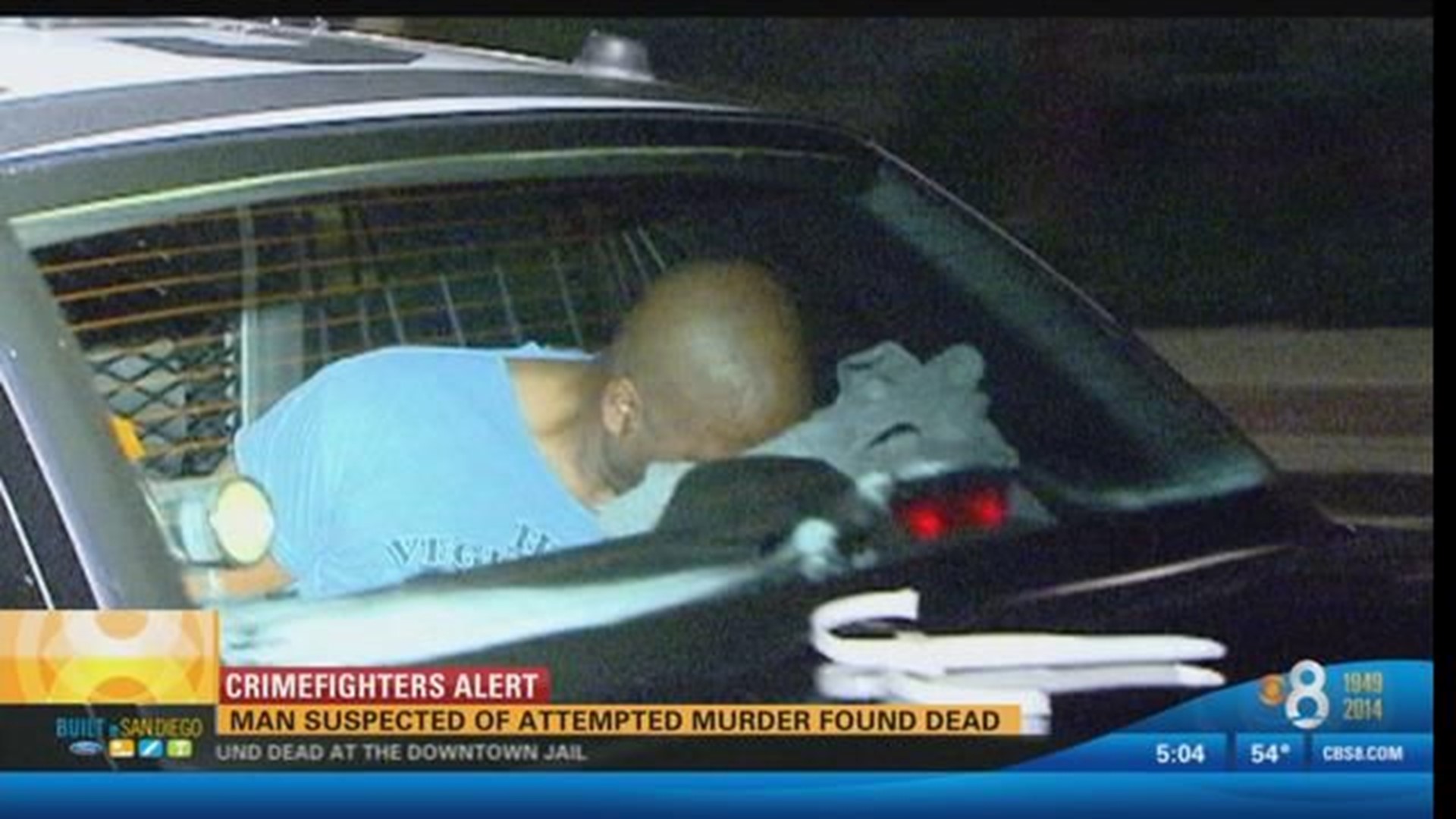 SAN DIEGO (CNS) - The death of a man being held for allegedly setting his girlfriend on fire has been ruled a suicide, officials said Tuesday.

According to the San Diego County Sheriff's Department, Vidal Abraham Webb, 41, jumped from the second floor of the housing module where he was being held at about 10:02 a.m. Tuesday. Emergency personnel responded but could not revive Webb. He was pronounced dead at 10:21 a.m.

The medical examiner's office has yet to determine the cause and manner of death.

Deputies were sent to the Poway home around 5:10 a.m. after someone called for help saying a woman was on fire and other residents were dousing her with water, Boudreau said. Webb fled before deputies arrived, he said.

Webb was located at a home in the 3800 block of Chamoune Avenue near Wightman Street in City Heights on Sunday night. He held off law enforcement officers for 7 1/2 hours before being arrested early Monday morning.

He had been scheduled to make his first court appearance Wednesday on charges of attempted murder and arson causing great bodily injury.