An investigation was underway Tuesday into the death of a young woman found inside a car in Oceanside. 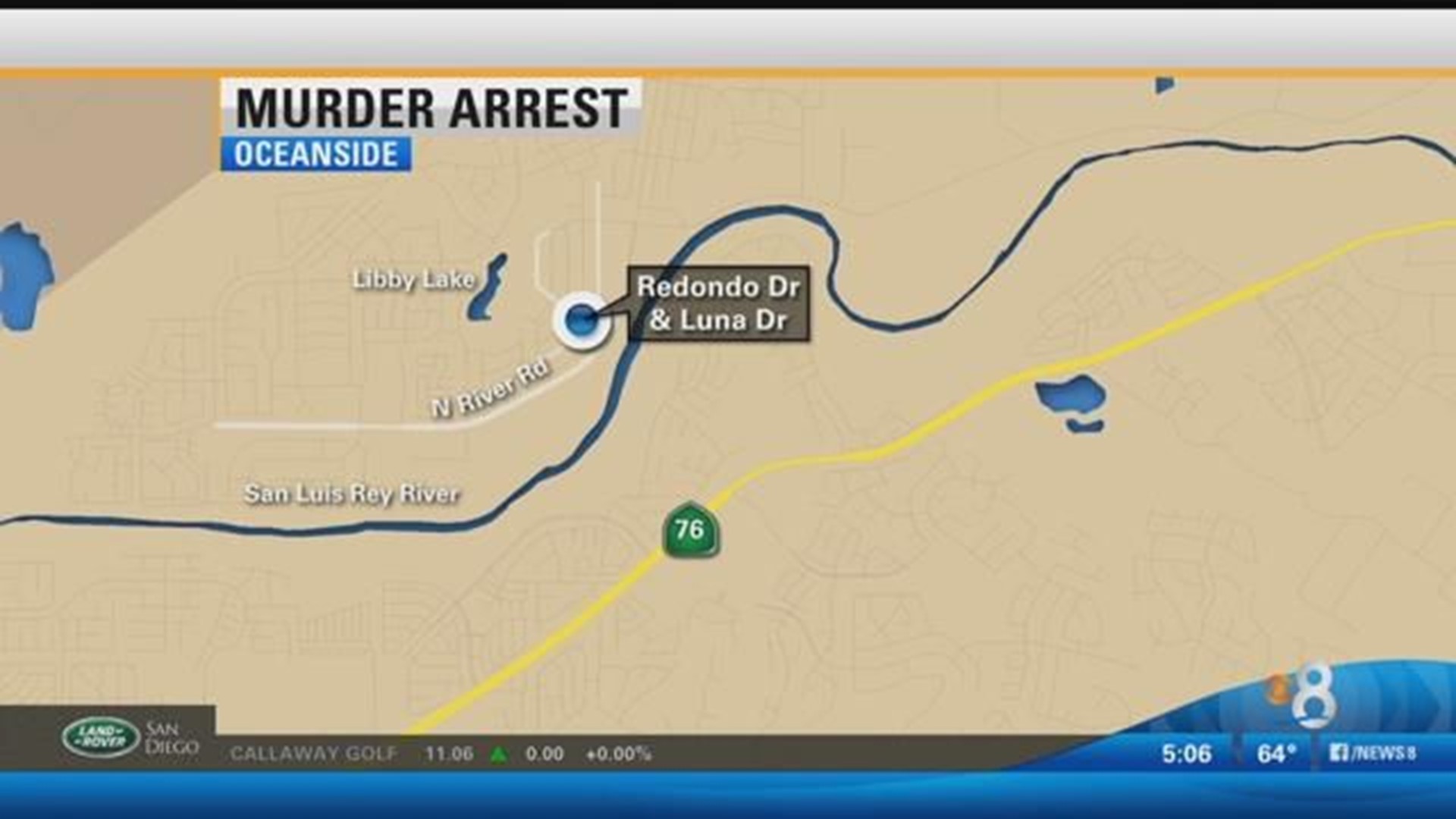 OCEANSIDE (CNS) - A 24-year-old man was jailed Tuesday on suspicion of killing a young woman found inside a car in Oceanside.

Officers and paramedics sent to check out a report of a "person down" inside a vehicle near the intersection of West Redondo and Luna drives found the woman's body around 8:40 p.m. Monday, according to Oceanside police.

The victim's name was withheld pending family notification, but authorities said she was a 22-year-old Oceanside resident.

Investigators initially questioned Uriel Leon in connection with the woman's death, then arrested him on suspicion of first-degree murder, said Oceanside police Officer Kathleen Vincent. Leon was transported to the Vista Detention Facility and booked on the above mentioned charge.

Police did not immediately disclose the relationship between the suspect and victim.