A diver who was separated from his dive partner off the coast of Point Loma has died. 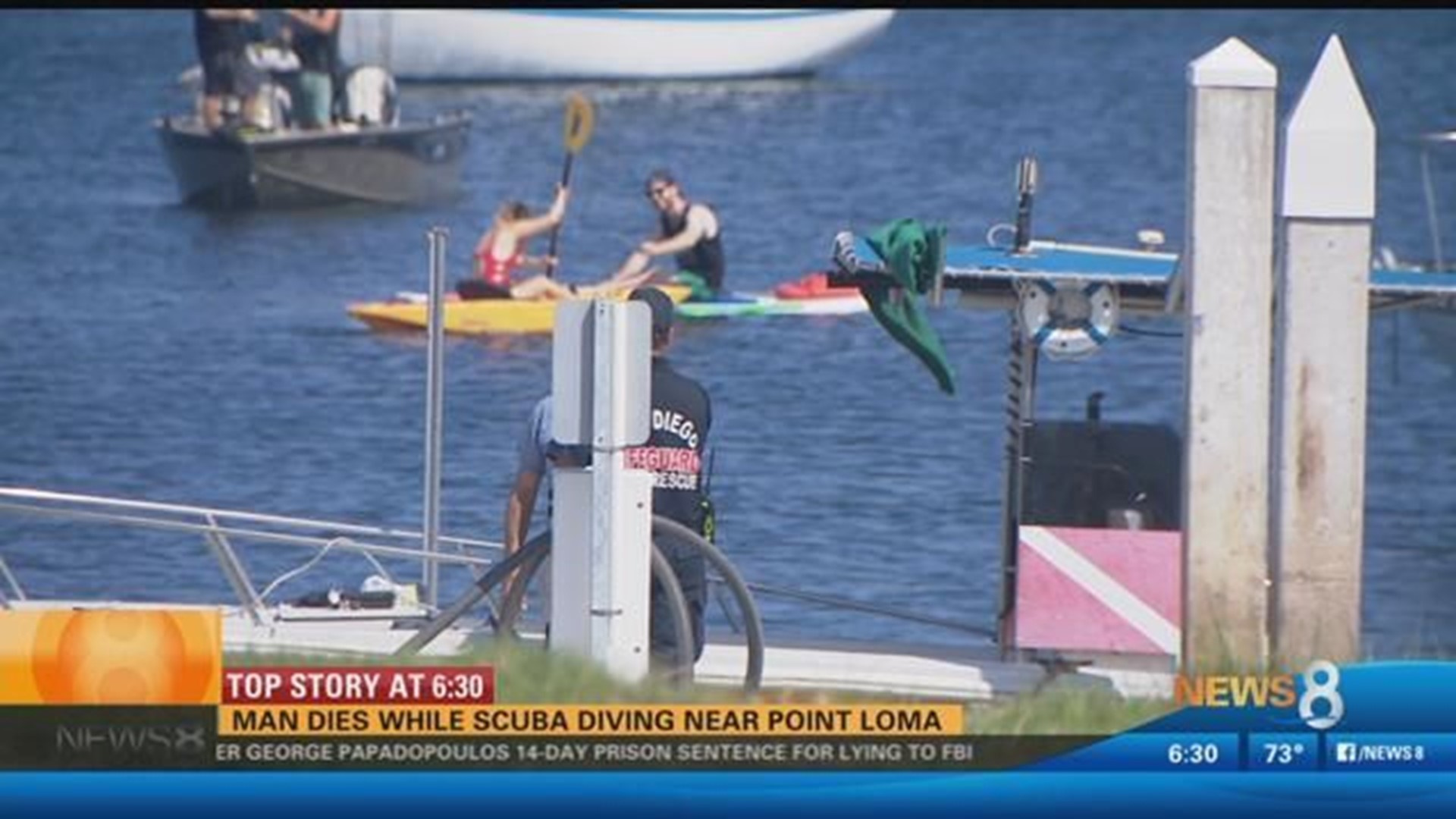 SAN DIEGO (NEWS 8) - A diver who was separated from his dive partner off the coast of Point Loma has died.

Just before 11 a.m. on Saturday morning emergency crews responded to the waters off Point Loma after they received reports of a scuba diver in distress.

Lieutenant Rich Stropky with San Diego Lifeguards says the victim – who was identified as a 73-year-old male – was diving with one other person. The dive buddy was the one who made the 911 call.

The Coast Guard found the boat somewhere off the sewage plant and assisted the dive buddy.

When crews found the man they pulled him from the water and rushed him to the nearby Naval base where he was pronounced dead.