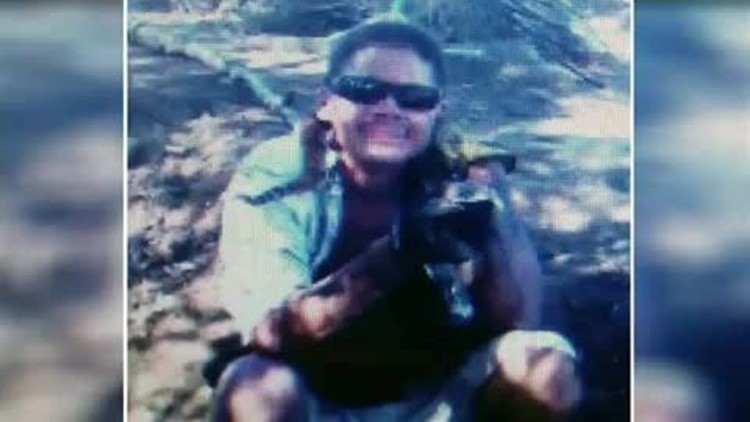 Man hospitalized after trying to take selfie with snake

Man hospitalized after trying to take selfie with snake

LAKE ELSINORE, Calif. (AP) — A Lake Elsinore man may have to lose his hand after he picked up a rattlesnake in order to take a selfie with it.

KCBS-TV reports that 36-year-old Alex Gomez snatched up the snake Monday at his family's ranch. The snake bit his hand which swelled. His neighbor called 911 and he was transported to an area hospital.

Gomez's mother says he is being treated with anti-venom, but the skin on his hand is damaged and he may lose it.

California Poison Control reports dealing with 800 rattlesnake bites annually, with one to two cases being fatal. Gomez's snapshot happened in peak rattlesnake bite season, which runs from April to October.