Man paddles his way from "Shark Tank" to success

One of the fastest growing companies in America is a paddling board company in San Diego. 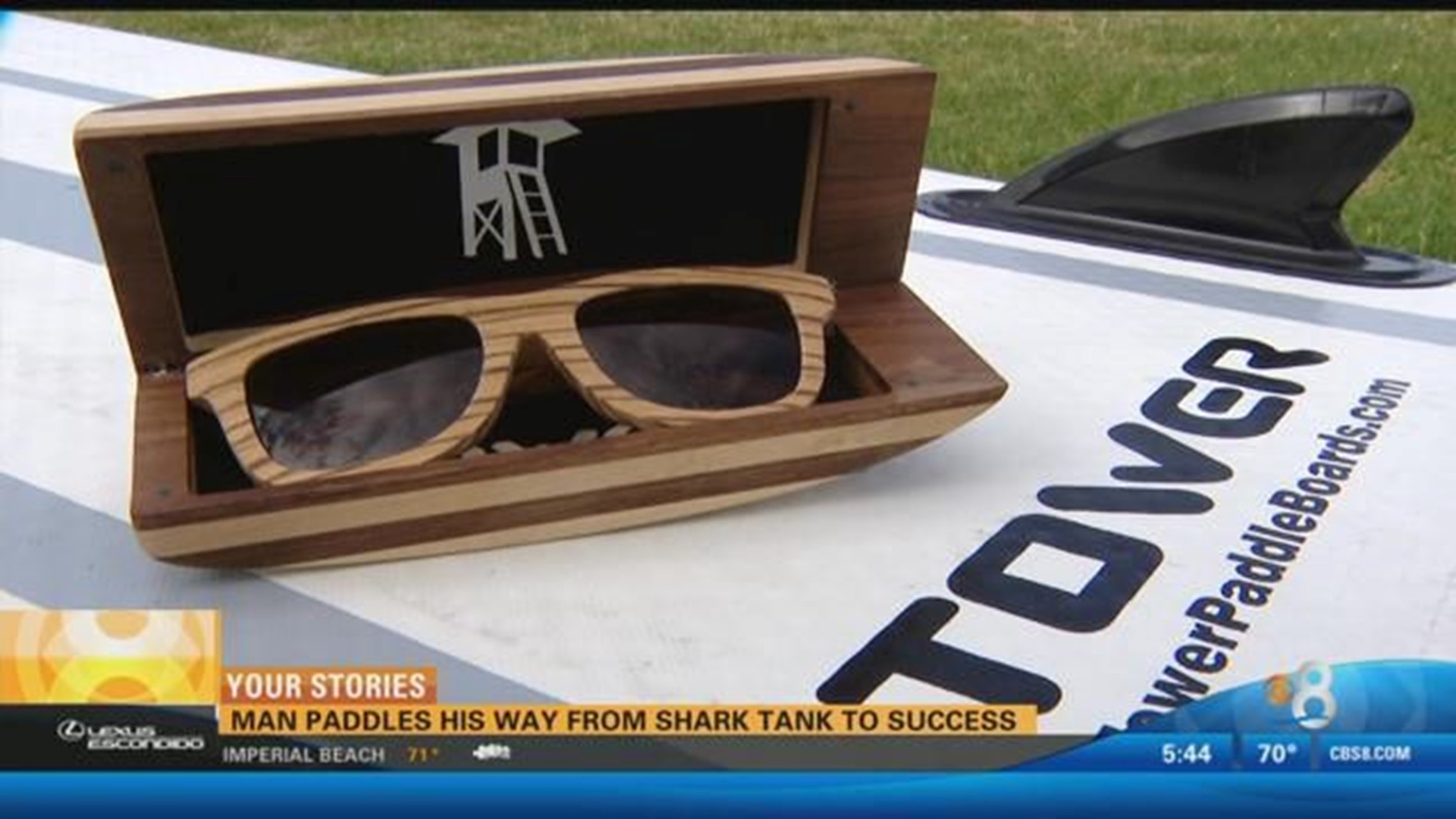 SAN DIEGO (CBS 8) - One of the fastest growing companies in America is a paddle board company in San Diego.

The owner of Tower Paddle Boards has teamed up with "Shark Tank" billionaire Mark Cuban, and a new business model and the power of celebrity are making the company millions.

The secret of San Diego's fastest growing business of 2014 is riding a slow moving van. Only nine people work for Tower Paddle Boards; yet, that skeleton crew has pumped up sales to eight-million-dollars in 2015.

How? Tower Paddle Boards has cut out the middle man.

Stephan Aarstol, the founder of Tower Paddle Boards, was competing against 80 other paddle board companies, and was smart enough to know he needed a shark.

The company has increased sales by 3,000-percent and has sold 25,000 boards on the Internet at half the price of their competitors.

Tower employees are also big on balance, not just on boards but in life.

The company recently implemented profit sharing and five-hour work days. By working from 8 a.m., to 1 p.m., Allison Dundovich has essentially doubled her salary, and so has Celso Bemvenutti.

The dream includes expanding into 25 new beach products, all sold directly to customers online. Products include: bikinis, flip-flops, wooden sunglasses,and what ever else floats customers' boats.

Mark Cuban may be a tough businessman, but he has soft side. One of the company's employees is currently battling leukemia, and Cuban has offered to pay her salary no questions asked while she seeks treatment.