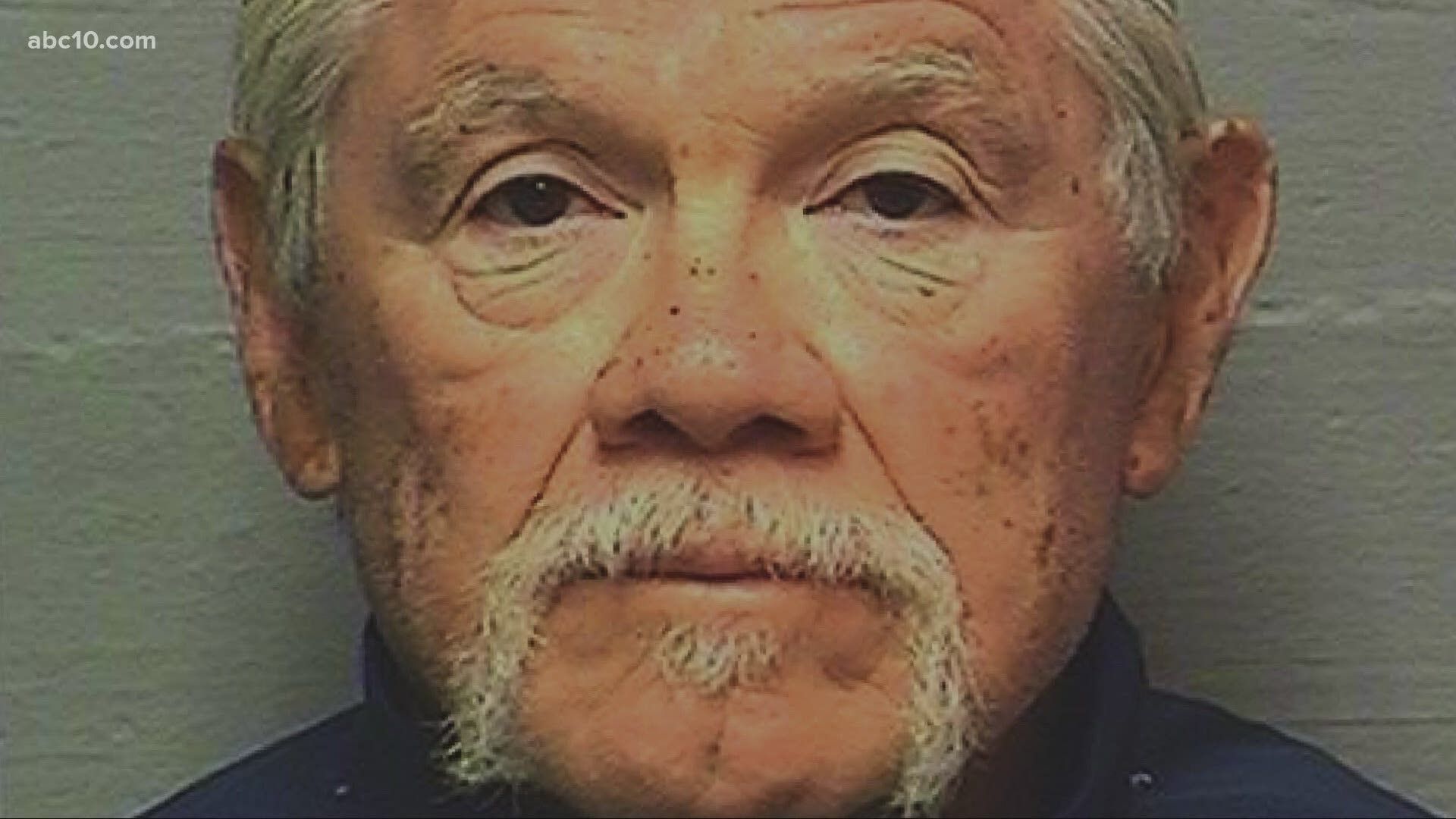 YOLO COUNTY, Calif. — The Yolo County District Attorney's office objected Friday to the California Department of Corrections and Rehabilitation plan to release a three-strikes prison inmate who is serving a 125 years-to-life sentence from prison early due to the coronavirus pandemic.

Santiago Cruz, 65, was sentenced to the long prison term in 1997 after being convicted of three counts of criminal threats, attempted arson and arson, according to a statement released by the Yolo County District Attorney's office.

"I'm in fear for my life, my family is, the other person that was involved, Cruz's ex-wife Theresa told ABC10. "It's not fair. It's not just. You know, where's my justice?"

Assistant Chief Deputy District Attorney Melinda Aiello told ABC10 that some inmates are being released without asking for input from the victims.

“We are frustrated that as a result of the pandemic that violent people are being released without any input on behalf of the victims,” Aiello said.

ABC10 reached out to CDCR for comment but has yet to hear back.

Many California prisons have been hit hard by COVID-19.   At least 7,505 inmates were confirmed to have contracted the virus and 44 have died, according to the state's tracking.  Two San Quentin prisoners died Friday.

At least 899 correctional staff members have had the virus and 3 have died, according to the state's tracking of employees.

Due to the challenges of social distancing inside prisons, especially with an aging inmate population thousands of prisoners have been released or paroled early to keep them and prison staff from getting sick.

Since March, 12,467 prisoners have been released. CDCR says 8,000 inmates could be eligible for release by the end of August.

Inmates need to meet certain requirements before being released early.

MORE ON COVID-19 IN PRISONS