Lifeguards on Wednesday rescued a beachgoer who was swept into the ocean at the mouth of the San Diego River after chasing his dog into rough surf. 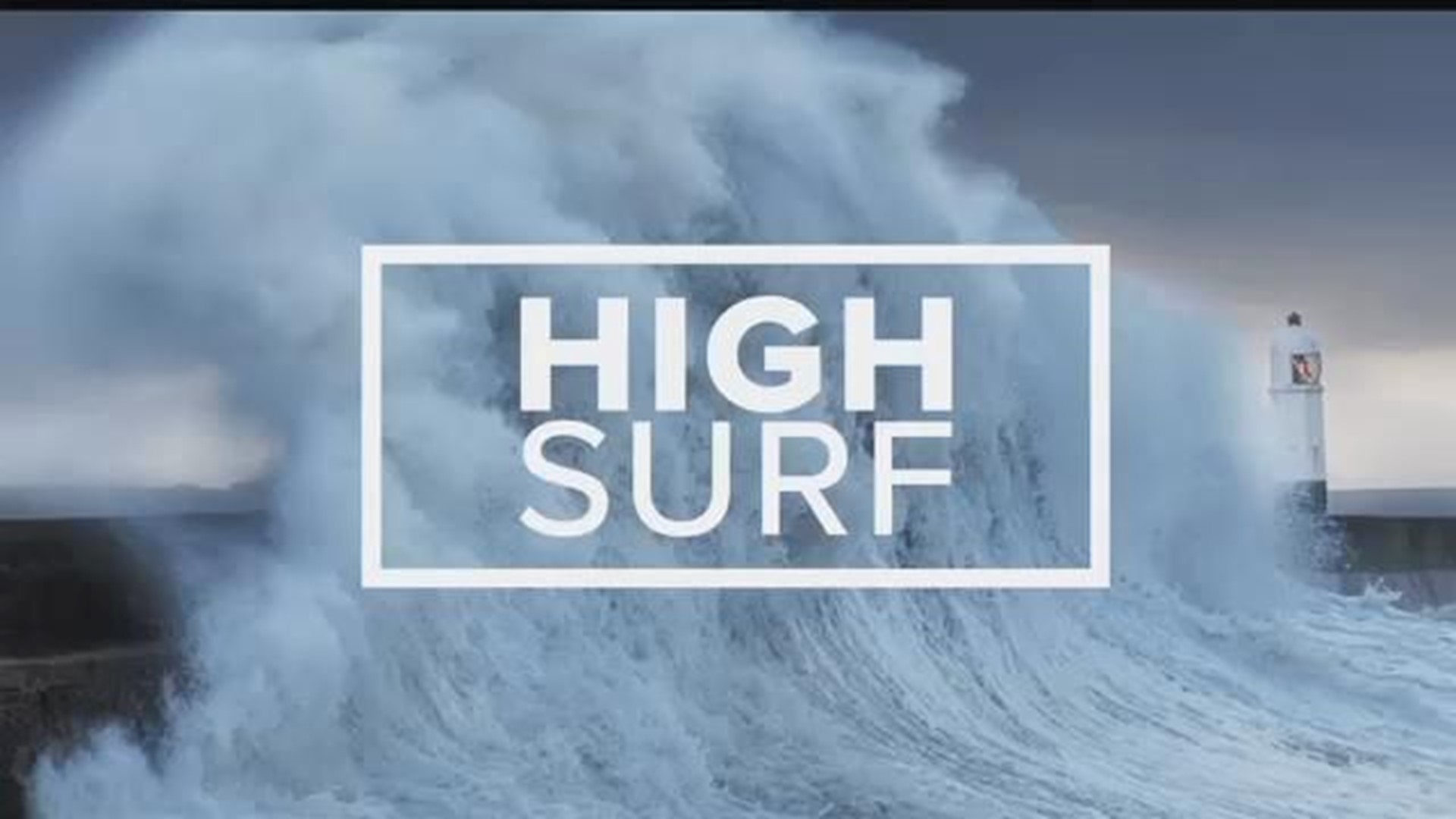 SAN DIEGO (CNS) - Lifeguards on Wednesday rescued a beachgoer who was swept into the ocean at the mouth of the San Diego River after chasing his dog into rough surf.

The man, a visitor from Nevada believed to be in his mid-50s to early 60s, entered the water in northern Ocean Beach to retrieve his pet shortly before 2 p.m., according to the San Diego Fire-Rescue Department.

A short time later, bystanders noticed that the tourist was face-down in the surf and being dragged out to sea by strong currents, SDFRD spokesman Jose Ysea said.

Lifeguards arrived within several minutes, by which point the man was roughly 75 yards from shore. The personnel used a personal watercraft to rescue the victim, finding him unconscious and not breathing.

The lifeguards performed CPR on the man on the beach prior to the arrival of an ambulance crew, which took him to UCSD Medical Center in unknown condition.

The victim's dog made it back to shore unharmed, Ysea said.

The National Weather Service issued the high surf advisory that lasts through 10 p.m. Thursday, as well as a small craft advisory set to expire at the same time.

The surf was expected to peak Wednesday afternoon into Thursday morning, then slowly subside through Thursday evening, forecasters said.