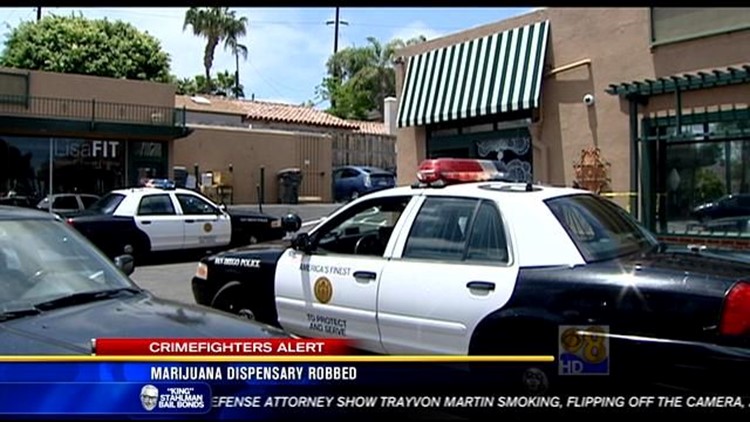 It happened around 11:15 a.m. in the 4000 block of Voltaire Street. Police say a man went into the business carrying a gun and forced the employees to hand over cash and marijuana.

Witnesses reported the other person waited outside in a car.

Police have not said exactly how much money was stolen.