A 26-year-old undocumented Guatemalan woman was impaled early Saturday morning after being impaled by rebar and concertina wire while attempting to illegally enter the United States east of the San... 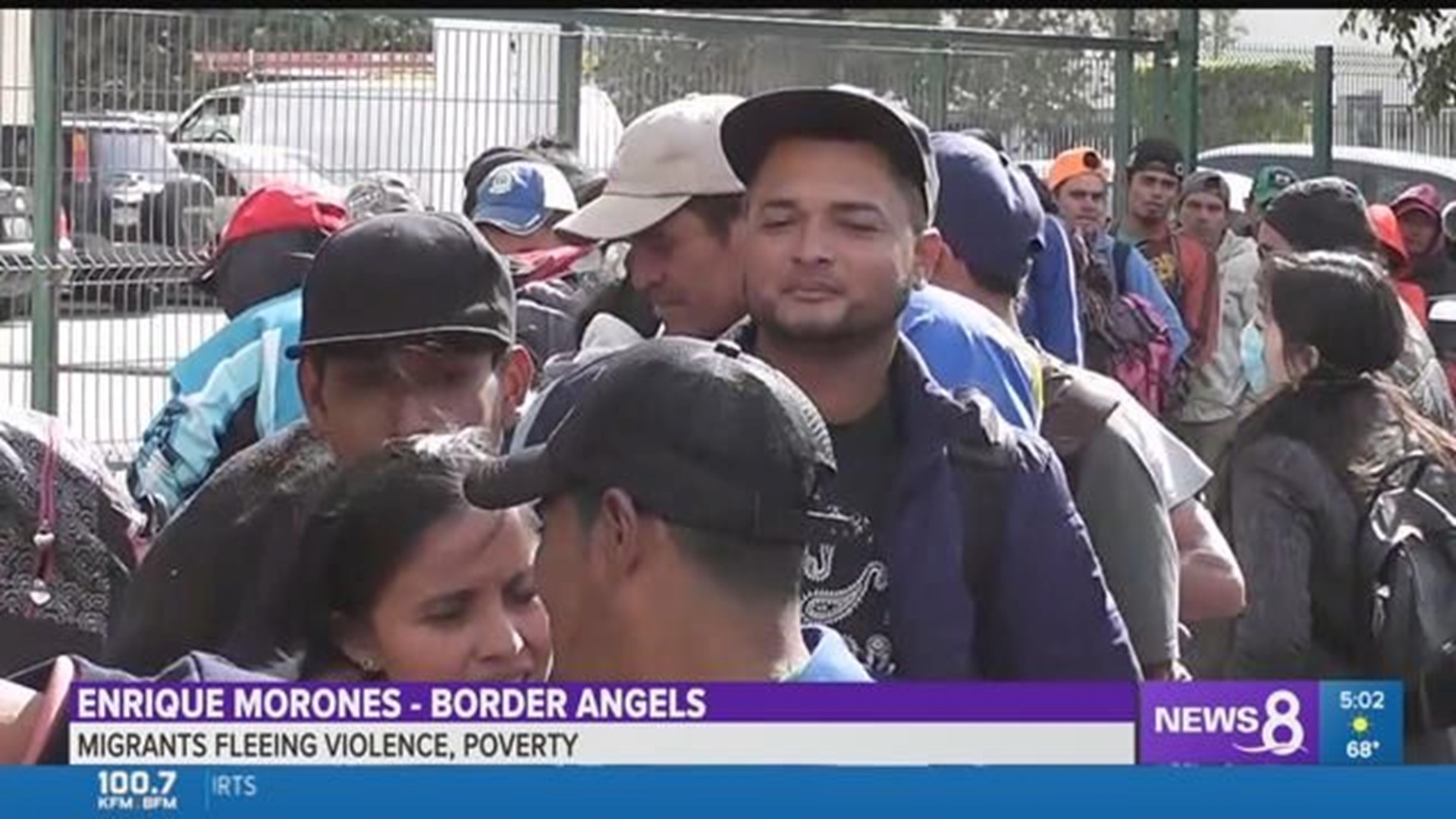 SAN DIEGO (CNS) - A woman was injured while trying to illegally cross the U.S.- Mexico border, a Border Patrol official said on Saturday.

The woman, later identified as a 26-year-old Guatemalan citizen, had two children with her, aged 3 and 5, U.S. Border Patrol Agent Tekae Michael said.

Agents found her and the children around 8:25 p.m. Friday in an area east of the San Ysidro Port of Entry. She had fallen onto pieces of rebar and concertina wire that were part of ongoing replacement of the primary border fence, which pierced her side and buttocks, according to Michael.

The woman was being treated for her injuries, which weren't considered life-threatening. Her children were medically evaluated before being released back into Border Patrol custody, Michael said.

It was unclear if she planned to claim asylum; the woman told agents she was not part of the migrant caravan that began arriving in Tijuana nearly two weeks ago, according to Border Patrol Agent Eduardo Olmos.

"Entering our country illegally, particularly over our walls is not only dangerous, but also very foolish," San Diego Sector Chief Patrol Agent Rodney Scott said. "This woman placed her own life and her children's lives in peril. She could have easily died if not for the quick response by our agents and EMS."

About 5,000 Central American migrants were in Tijuana as of this weekend, with many of them being housed in the Benito Juarez sports complex. Tijuana Mayor Juan Manuel Gastelum on Thursday called the caravan situation a humanitarian crisis and said the city was requesting help from the United Nation's Office for Coordination of Humanitarian Affairs.