More than a dozen federal agents with the Drug Enforcement Administration have filed an employment complaint in Washington, DC alleging discrimination and harassment by DEA management. 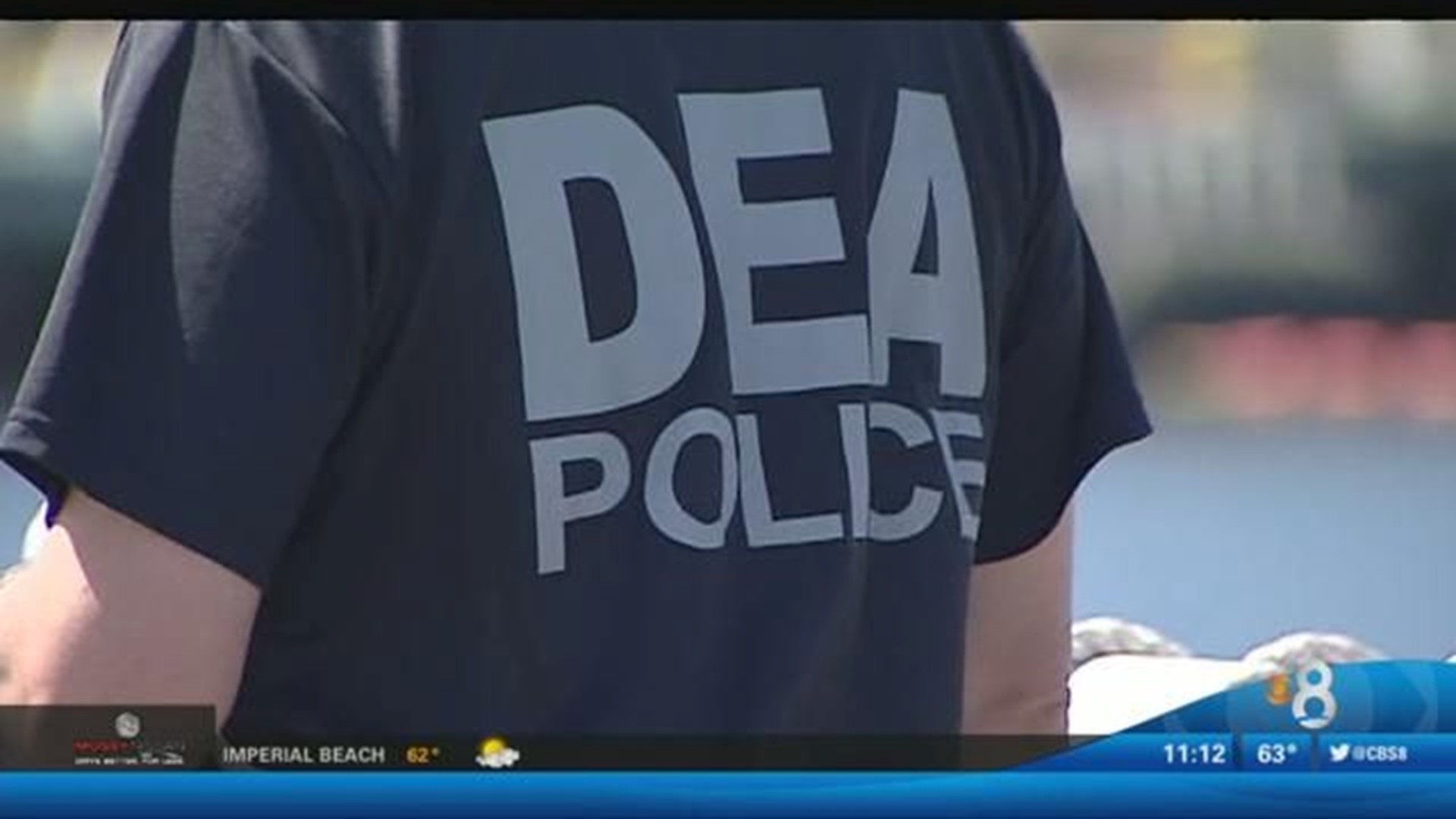 SAN DIEGO, Calif. (CBS 8) -- More than a dozen federal agents with the Drug Enforcement Administration have filed an employment complaint in Washington, DC alleging discrimination and harassment by DEA management.


Two of the 16 agents agreed to speak out to CBS News 8 in their first television interview.


“They (DEA) have a consistent, perpetual harassment that continues to escalate,” said DEA Special Agent Mark Coast of San Diego. “Servicemen should not be treated as second class citizens.”


Coast says he has been constantly harassed by DEA managers because he also serves his country as a U.S. Marine colonel reservist.


He says DEA managers don't like military reservists taking time off work from the DEA to deploy overseas.


“You sit at your desk and your supervisors will constantly come by and tell you, 'You need to get out of the service. You can't serve two masters,'" said Coast, a member of the U.S. Marine Corps Reserves since 1987.


And, Coast is not alone. On Saturday, a total of 16 DEA special agents from all over the country signed on to the
employment complaint
filed with the
U.S. Merit Systems Protection Board
in Washington, DC.


The complaint claims DEA supervisors routinely subject military reservists to "hostile and offensive comments in the workplace" and that DEA managers discriminate against agents who serve in the military by "denying reservists promotions and assignments."


Most of the agents named in the complaint have worked at the DEA office in San Diego and more are expected to come forward.


Kitlinski said he was denied a transfer to work in the same city with his wife.


He said DEA managers did not want to give him the job because they knew he might be called into active duty as a U.S. Coast Guard reservist.


“Upon hearing of me being a reservist, the tone of the meeting quickly changed and the next day my transfer was denied,” Kitlinski said.


In the complaint, the DEA agents are seeking back pay, retroactive promotions, monetary damages, and mandatory employment discrimination training for all DEA managers.


“One of my agents was in Kandahar Province and he got an email from his supervisor at DEA saying, ‘I hope you're enjoying the sunny weather.'  He was under mortar attach at the time,” said Byrnes.


The complaint seeks class action status for DEA reservists who have suffered damages:
“They want to be recognized for the commitment they have and they want the agency's management personnel, who are engaging in discrimination, to be held accountable for that discrimination,” said attorney Byrnes.


Managers at the San Diego DEA office declined to comment on the complaint because of the ongoing legal proceedings.


The agents named in the complaint have set up a crowd funding
web site
to help pay for legal expenses and they encourage other agents to contact them via email at
info@dea-userra-compliance.org
.