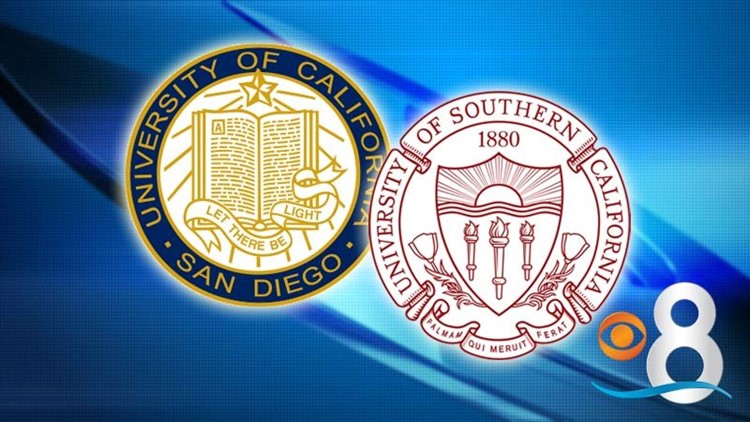 SAN DIEGO (CNS) - The minimum wage for thousands of workers at UC San Diego and University of California campuses across the state increased to $13 an hour Thursday, the first in a series of bumps that will push the wage to $15 by October 2017.

UC President Janet Napolitano announced the wage hikes in July. Under the plan, all employees who work 20 hours or more a week will be paid at least $13 an hour beginning today. All new and renewing contracts with the university will also require that workers be paid the same minimum wage.

"Supporting the employees -- and their families -- who help make UC a leading institution is an important part of our values as a public university," Napolitano said.

The University of California system is the state's third-largest employer, with about 195,000 employees at its 10 campuses, five medical centers, three national labs, the Office of the President, Division of Agriculture and Natural Resources and other locations, according to UC.

As part of the wage-hike plan, the UC also plans to expand its monitoring to ensure employees of contract companies are being paid the proper wages.