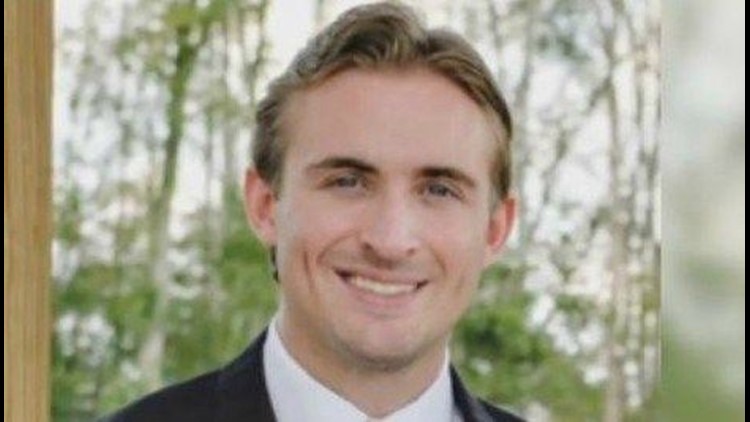 Missing ride share driver found in LA, disappearance not believed to be criminal

Missing ride share driver found in LA, disappearance not believed to be criminal

Friends of a missing 29-year-old rideshare driver told Los Angeles CBS2 Monday night he has been found and is at Good Samaritan Hospital near downtown.
Author:
Published: 6:46 AM PST February 19, 2018
Updated: 6:14 AM PST February 20, 2018

LOS ANGELES (CNS) - A 29-year-old ride hailing driver missing more than a week was found in the Wilshire Center area and taken to a hospital, according to police, who said today his disappearance was not believed to be "criminal in nature."

Joshua Thiede was found around 8 p.m. Monday in the 500 block of South Serrano Avenue, "where a citizen had reported seeing a man they believed was Joshua Thiede," according to a LAPD statement.

"While the officers were at the location conducting their initial investigation, the male they located needed medical attention and was transported to a local hospital," the statement said. "While at the hospital, the male was identified as Thiede. Thiede's family was notified he had been found. Pending further information, investigators do not believe this disappearance is criminal in nature."

Thiede was treated at Good Samaritan Hospital, according to reporters contacted by Thiede's friends.

The nature of the medical treatment was not revealed.

He worked as a driver for both Uber and Lyft to earn extra money while planning a line of organic shoes, relatives said on Facebook. They said his last fare was a 15-minute trip for Lyft.

Janet Thiede said her son or someone using his phone made a 911 call at 2:30 p.m. on Feb. 12, but hung up without saying anything. The phone was later traced to Venice Boulevard and Burlington Avenue, but was no longer active.